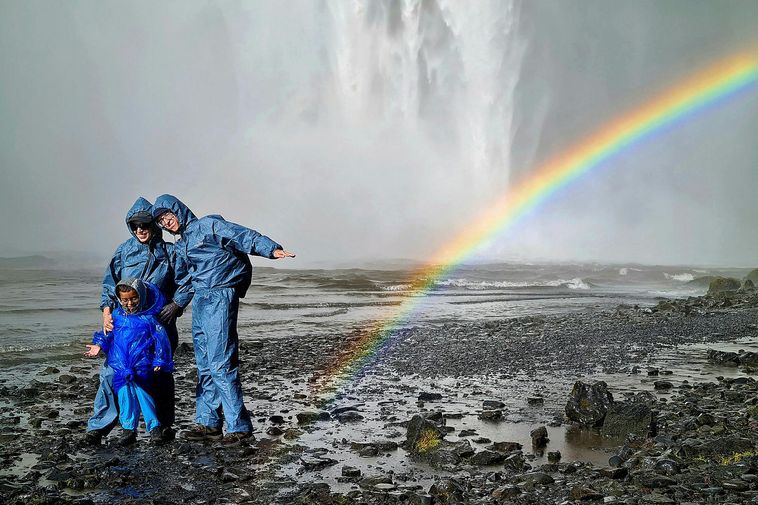 Nearly three times as many foreign tourists visited Iceland via Keflavík International Airport in the summer, compared with the summer of 2020, or about 304,000, Morgunblaðið reports.

Most of the people came on vacation (90 percent), 4 percent came to visit friends or family, and 2 percent came for reasons of health, to study, or for other reasons.

Nearly two out of every five overnight stays during the past summer were spent  at hotels, according to Statistics Iceland, 17 percent at guesthouses, and nearly 50 percent in other types of accommodation.