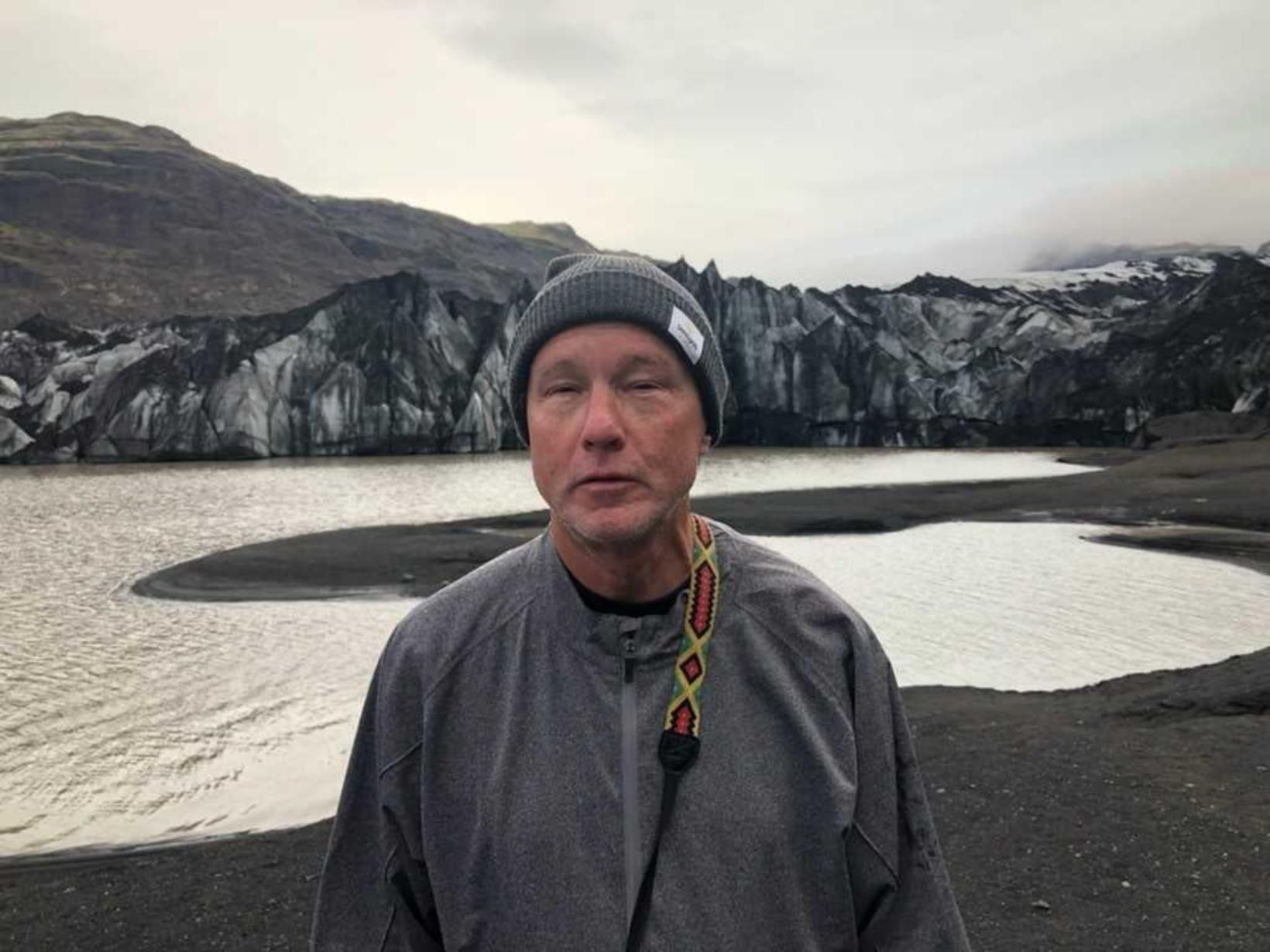 “I ended up tripping on a lava rock that I didn’t see, and I hit my head, and I was knocked out,” states Scott Estill, the American tourist for whom rescue workers searched for about 30 hours at the Fagradalsfjall eruption site in Southwest Iceland June 25-26, mbl.is reports, quoting an interview on RÚV TV, the national broadcasting station. See our earlier report here .

“I don’t know if I was knocked out for a couple of minutes or a couple of hours,” he states. When he came to, there was no visibility, and he couldn’t see the trail. The weather had changed. He didn’t know where he was and ended up walking in the wrong direction and getting lost. 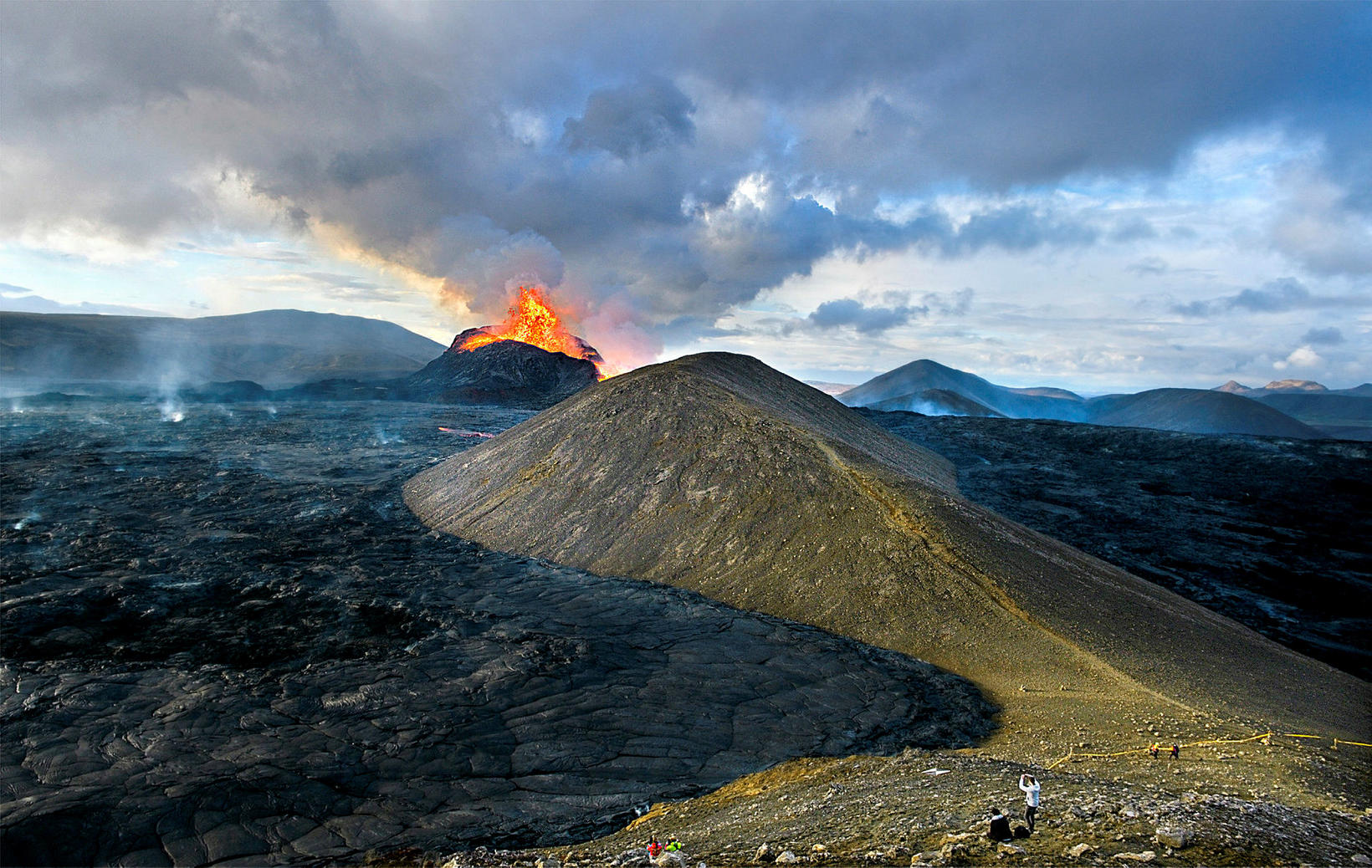 He and his wife Becky Estill had come to Iceland in June to celebrate their 35 th wedding anniversary. Being experienced hikers, they decided to visit the eruption site. This, however, was the first time ever they had split up during a hike.

When rescue workers finally found Scott, 4 km from the place he was last seen, he was exhausted, dehydrated and his kidneys were beginning to fail.

He hadn’t given up hope of being found, but wasn’t sure if he’d be found alive. He admits he was preparing to die. He states he doesn’t have words to describe how grateful he is to the rescue workers who saved his life.

“Had they given up an hour before, I would not be here,” he states.

He adds that the love he has received from the Icelandic people is something he won’t forget, and as soon as he can, he intends to visit Iceland again with his family.