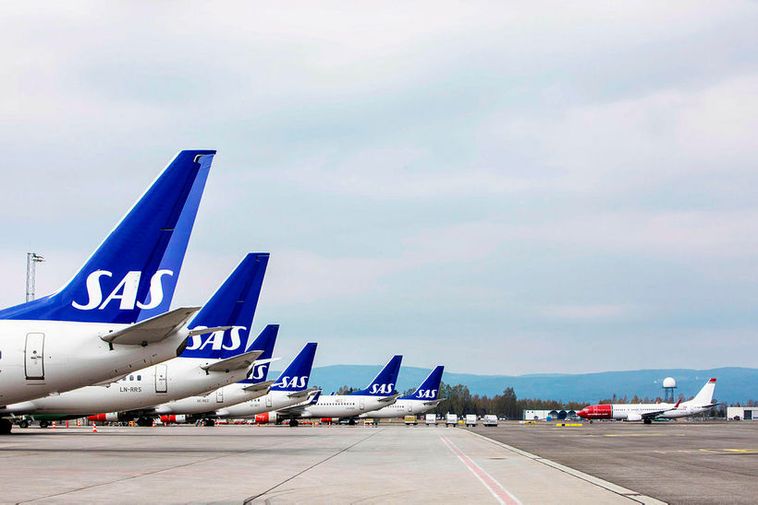 To begin with, three flights a week will be offered, and as of June 27, they will be six a week. In general, the flights will arrive in Keflavík at 9:45 am and depart for Copenhagen at 10:30 am.

Finnish airline Finnair, too, has announced its intention to fly to Keflavík this summer, but Isavia neither has information regarding the timing nor frequency of flights.

In addition to Icelandair, SAS, Play and Finnair, quite a few airlines have confirmed their plans to fly to Iceland this summer. Lufthansa, Wizz Air and Air Baltic have already scheduled flights, as have the US airlines United Airlines and Delta, which plan to offer service between the US and Keflavík.