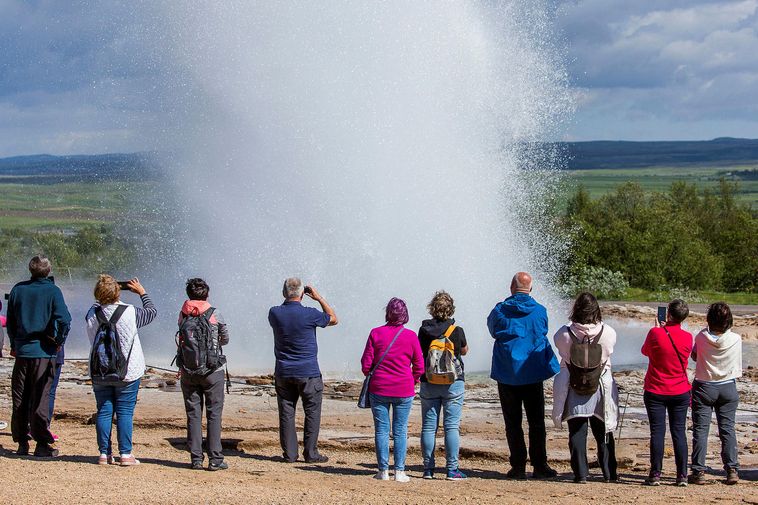 In the wake of reports of progress in the development of COVID-19 vaccines, the Icelandic Travel Industry Association (SAF) has revised its predictions for next year, Morgunblaðið reports. It now assumes recovery in the Icelandic tourism industry as of the second quarter, expecting foreign tourists to start coming to the country in April.

Vaccinations are scheduled to begin in the US within three weeks.

Kristófer Oliversson, director of FHG, the association of firms in the hotel and accommodation business,  reports that interest in visiting Iceland has increased considerably in the wake of reports of progress in the development of vaccines. Right now, reservations for next summer amount to 20 or 30 percent of what they typically would be in November.

“Clearly, there is increased optimism,” Kristófer states, “but we’d always like to see more predictability.” He’d like authorities to announce when restrictions will be eased. “If we could promise [people specific] dates, we’d be able to sell more,” he adds.

The ground handling service company Airport Associates provides service to a number of airlines that offer flights to Keflavík International Airport. At its largest, in 2018, it employed 700 people. The company’s director, Sigþór Kristinn Skúlason, states that their operation hinges on the plans of the airlines to which they provide service.

Reports of vaccines, he states, give reason for optimism. Right now, Airport Associates employs about 100 people, but Sigþór expects the company to hire between 150 and 400 people next year.

Cost of UK-Iceland flights halves in one year