Want to Set Up Luxury Tents with a View in Flateyri 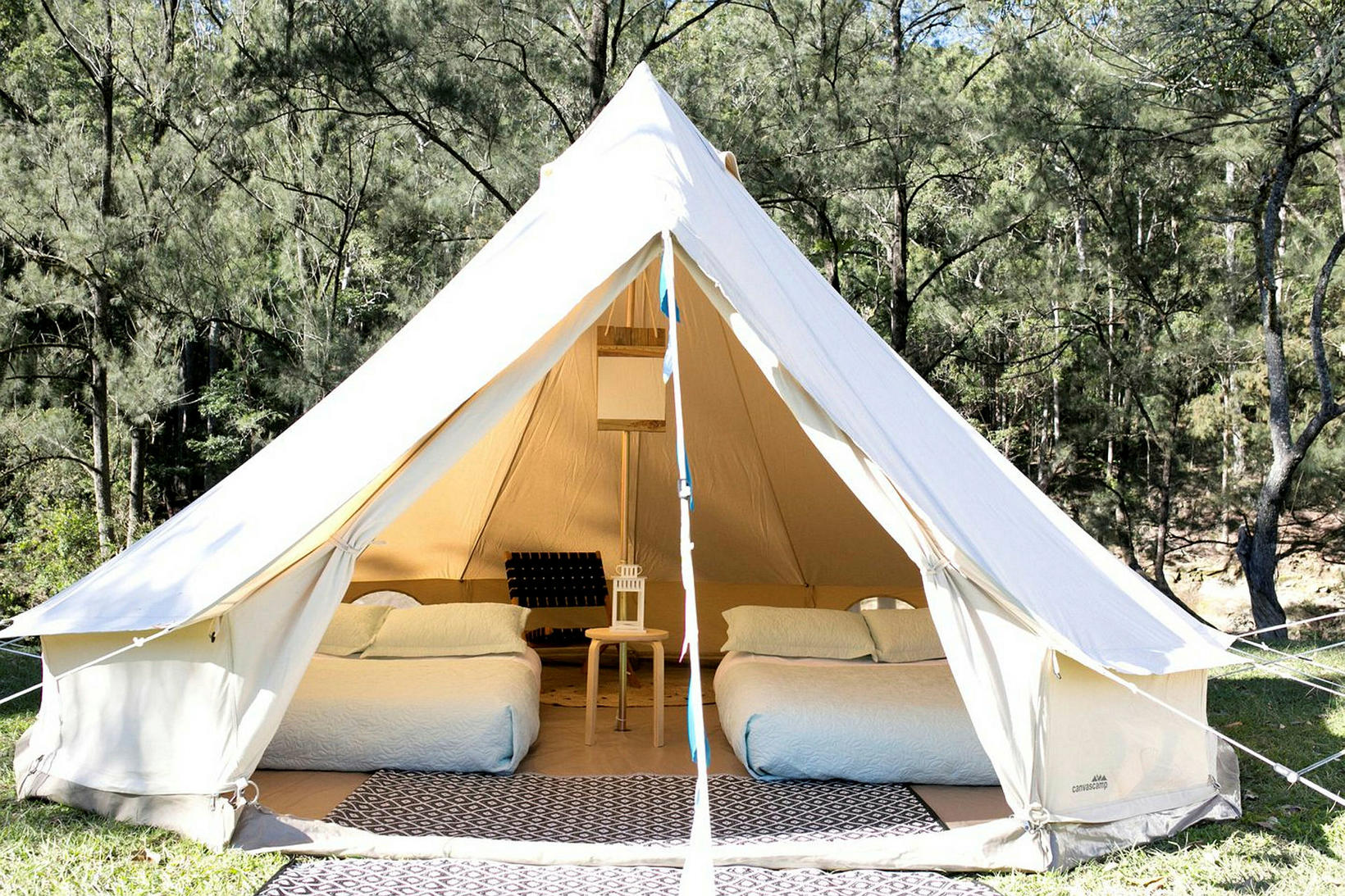 One type of a luxury tent.

Two businesswomen, Dýrleif Ýr Örlygsdóttir and Þórunn Ásdís Óskarsdóttir, have applied for a license to operate a business that would provide accommodation in luxury tents near the village of Flateyri in Önundarfjörður fjord, the West Fjords, Morgunblaðið reports. The application is being reviewed by the planning committee of Ísafjarðarbær municipality and by the Flateyri neighborhood council.

Such accommodation has been gaining popularity worldwide in recent years and is already being offered by various companies at a minimum of nine locations in Iceland.

Dýrleif states there has been an increasing interest among tourists in being out in nature and still enjoying luxury. 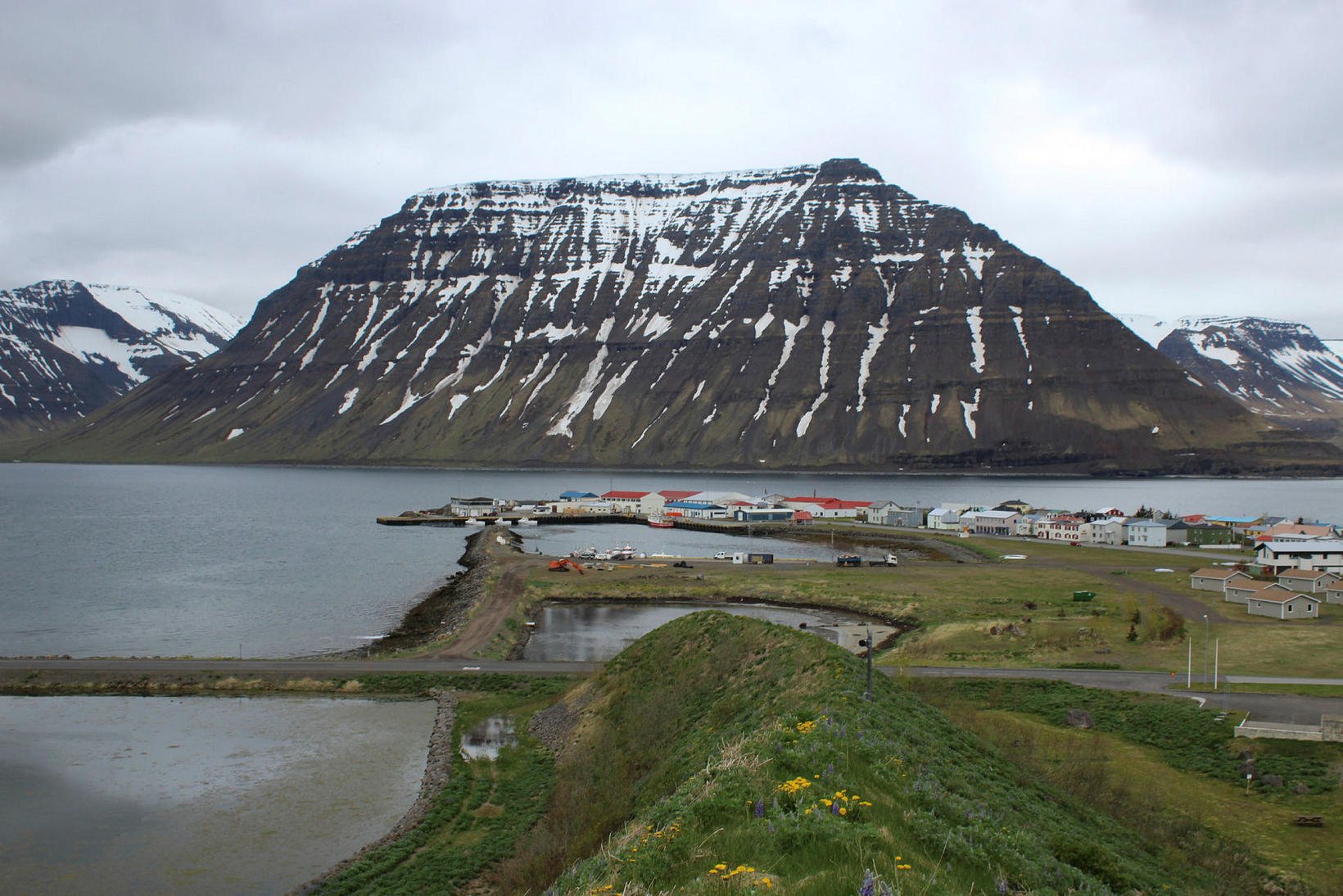 Dýrleif and Ásdís live in Reykjavík, but they already operate a guesthouse in Flateyri, along with others. “Önundarfjörður fjord is beautiful, and the view from the place we have in mind is magnificent,” Dýrleif states.

The idea is to install facilities enabling them to put up ten heated tents in the mountain side above Sólbakki, located right by Flateyri (population less than 200). Each tent, measuring 20-30 m2 (215-323 sq ft), would be set up on top of a wooden platform.

Restroom- and shower facilities would have to be installed as well. A parking lot would have to be built, in addition to paths leading to the tents. The reception would be located in a building called Tankurinn, where coffee could be served.

The tents would be set up in the spring and taken down in the fall. Flateyri is classified as an avalanche danger area. Attention will be given to minimizing the visual impact of the project.

Provided the license is granted, the two women plan to begin operation of the business in the spring.

Cottages with a view of stunning Lake Þingvellir