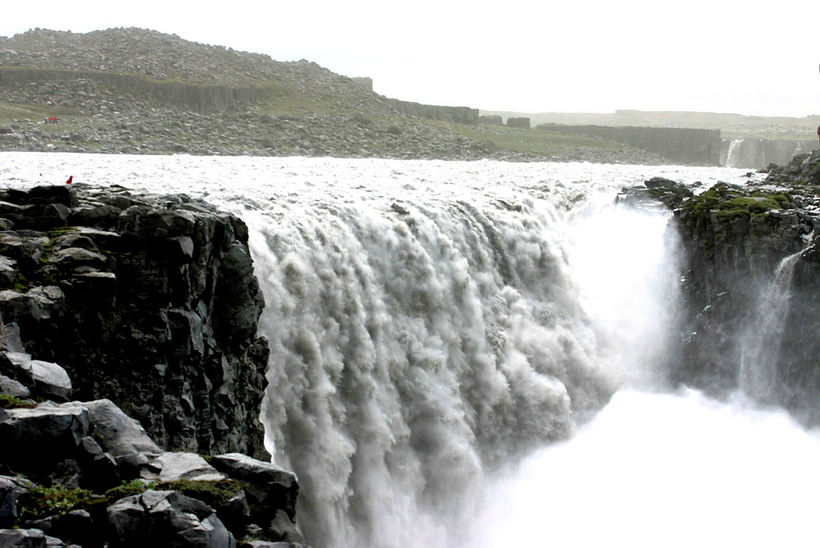 A new restroom facility is being built on the west side of Dettifoss waterfall, Morgunblaðið reports. It is expected to be completed this winter. The cost of the project is about ISK 140 million (USD 1 million; EUR 860,000).

Magnús Guðmundsson, director of Vatnajökull National Park, states there was a strong need for such a facility. It will be ready by the time tourism picks up next summer, he states. 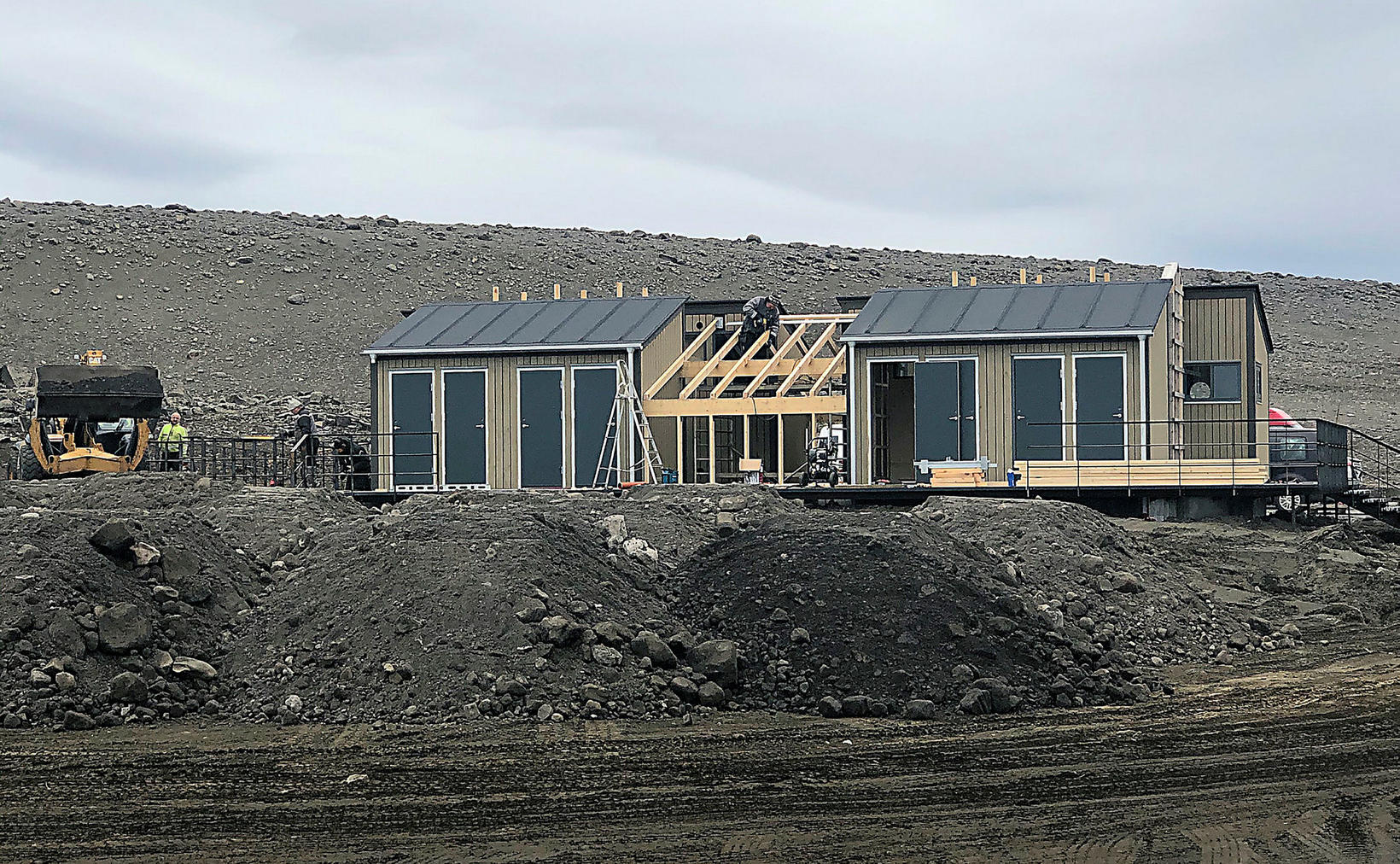 The new building is a wooden structure, built in four units on a precast concrete foundation. It is located near a parking lot on the west side of the glacial river Jökulsá á Fjöllum. There are plans to build additional service facilities nearby, as well as facilities for park rangers.

The building will include 14 composting toilets – a type of dry toilets that create compost from human waste.

In addition, the building will have a storage room and shelter for park rangers. It will be wheelchair accessible.

Many trails have been built in the Dettifoss area in recent years, and the fourth phase of that project began in the summer.

Other recent tourism-related projects in North Iceland include a new parking lot by Ásbyrgi canyon, which will be taken into use this year. In addition, work continues on bike- and hiking trails near Ásbyrgi and Jökulsárgljúfur Canyon.

Besides, there are plans to build an observation deck at Langavatnshöfði hill with a view over Hljóðaklettar – a cluster of columnar rock formations.