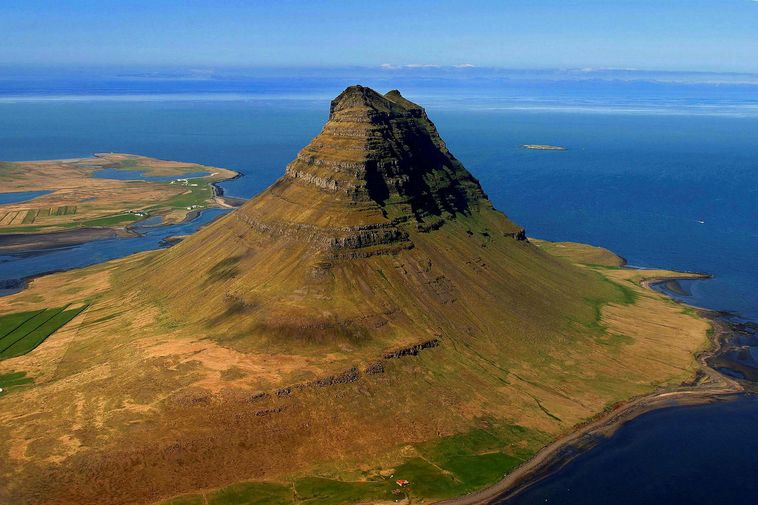 Among the first visitors to arrive in Iceland on Monday, when passengers were for the first time offered the option of being tested for the coronavirus at Keflavík International Airport instead of being quarantined, was a crew of CNN reporters.

They have since posted their report on the situation in Iceland in the time of COVID-19.

To their surprise, “[t]he bars and restaurants are full. People are out enjoying themselves. Spectacular geological attractions are wide open to tourists. Anyone visiting Iceland right now could be forgiven for thinking they’ve arrived in a parallel universe where the coronavirus never happened,” their story reads.

In their view, this is a great time to visit the country, since you have tourist attractions all to yourself. In the accompanying video, the reporter is seen in the Blue Lagoon – with no one around.

In the video, you can watch an interview with Prime Minister Katrín Jakobsdóttir, as well as one with deCode Genetics CEO Kári Stefánsson, who oversees the analysis of tests from the airport.

“We have been able to work on this in an informed manner rather than poking in the dark,” Kári states,“and I insist that what has happened in the United States, what has happened in Great Britain, is that, because of lack of screening or lack of an attempt to understand what is really going on, it has been really difficult to contain the infection.”

You can read the whole article and watch the whole video here.