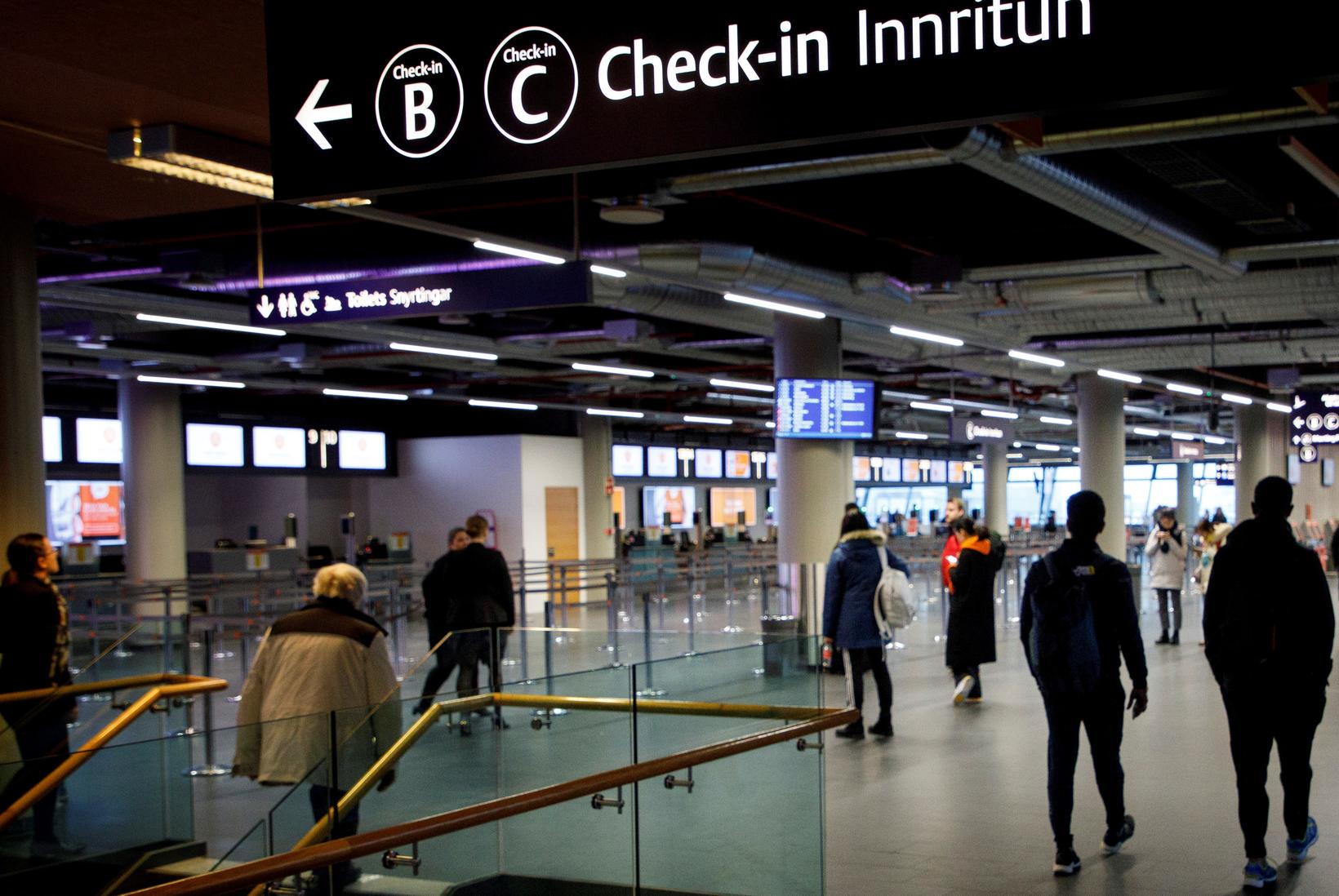 Six airlines have announced plans to offer scheduled flights to and from Keflavík International Airport this summer, mbl.is reports. The Hungarian airline Wizz Air already has a flight scheduled to Keflavík from London Luton Airport tonight and back to London later this evening.

The other airlines planning flights to and from Keflavík this summer are Atlantic Airways, Czech Air­lines, Icelanda­ir, SAS and Transa­via, according to the website of Isavia, the company that operates Keflavík International Airport.

According to Guðmundur Daði Rúnarsson, head of business and development at Isavia, states that as soon as the government’s plans to screen tourists at the airport were confirmed, airlines began expressing interest in flying here.

Atlantic Airways plans to fly three times a week between Keflavík and the Faroe Islands.

Czech Airlines has announced plans to offer service between Keflavík and Prague, the Czech Republic, twice a week to begin with, starting June 17. 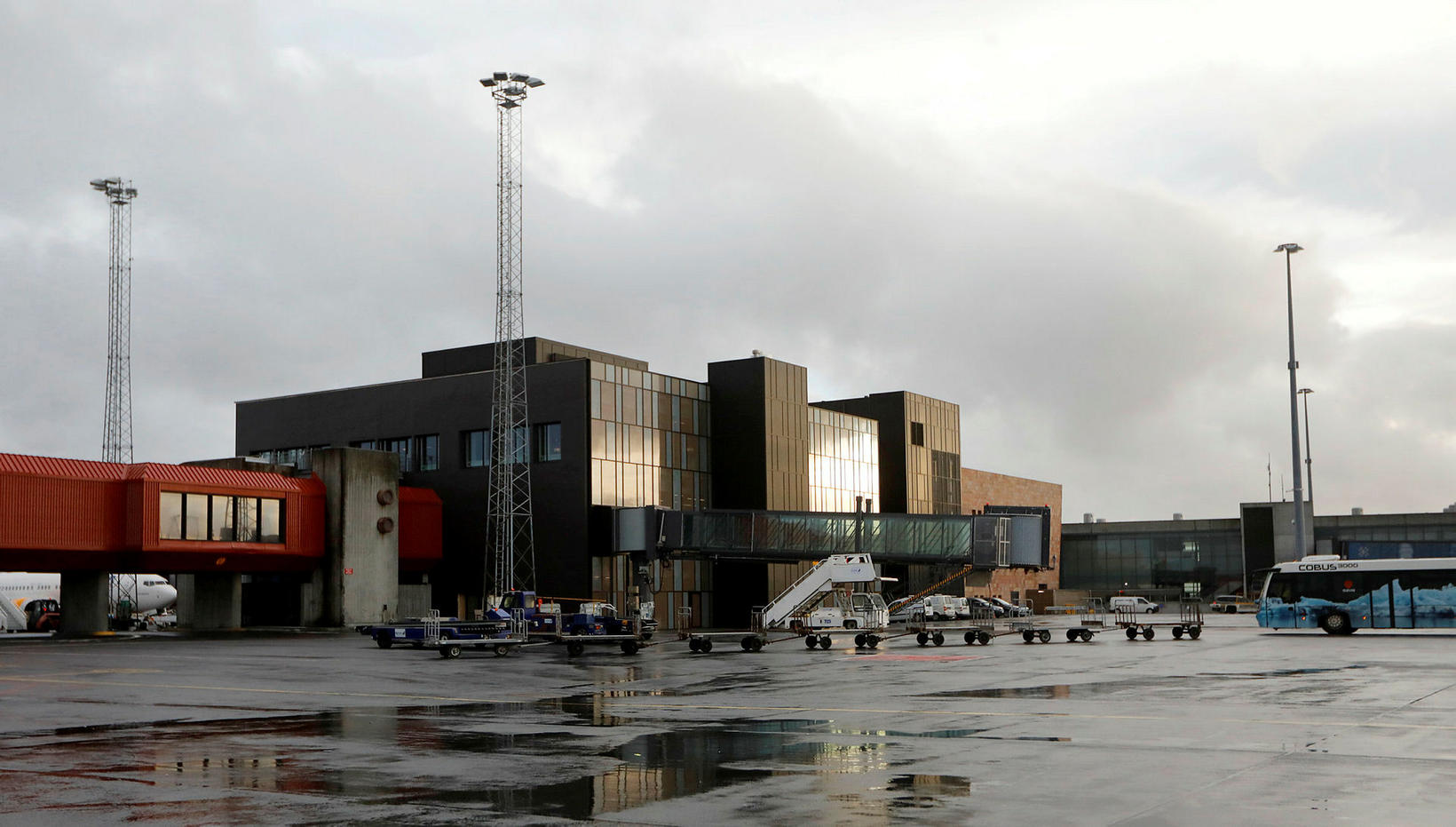 Icelandair has advertised daily flights to and from Copenhagen, beginning June 15, in addition to four flights a week to and from Amsterdam, starting June 16.

SAS will be flying to and from Copenhagen four times a week, as of June 15.

Transavia will offer service to and from Amsterdam three times a week, starting June 19.

Wizz Air will be offering flights between Milan and Keflavík three times a week, as of July 3.

In addition, the airline has several flights scheduled in early June to Budapest, London Luton Airport and Vienna. It is unclear how long those flights will be offered.

Four airlines have announced they won’t be flying to Iceland this summer. These are American Airlines, Delta, United, and Air Canada.

The hope is, Guðmundur states, that Iceland’s success in fighting COVID-19 will result in more airlines offering service to Iceland.