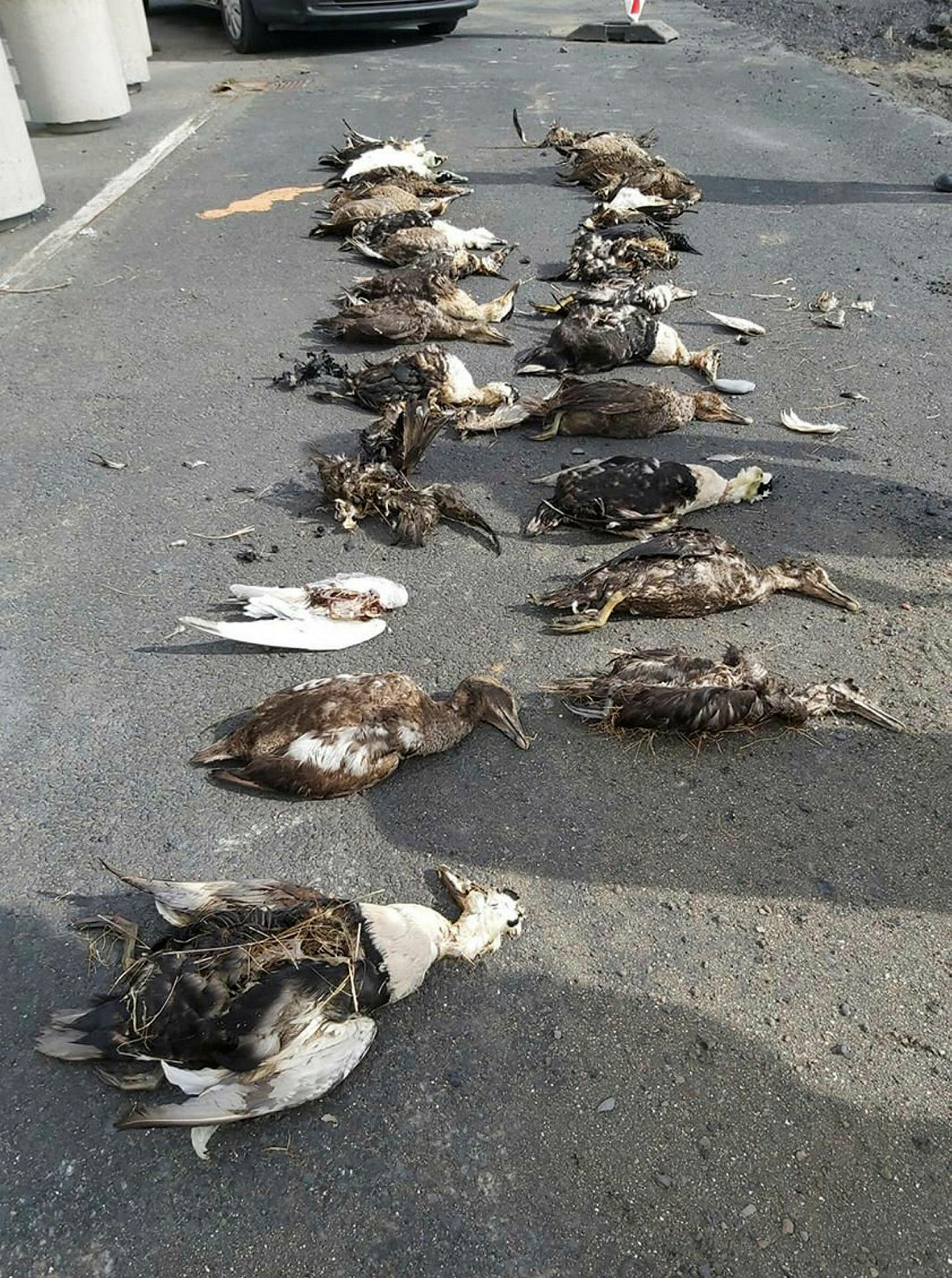 Numerous oil-covered carcasses of birds have recently been discovered on Vestmannaeyjar islands, and no one knows why, Morgunblaðið reports. Yesterday, employees of the South Iceland Nature Research Center went to Heimaey island, the largest of Vestmannaeyjar islands, to assess the situation, where they discovered 27 dead birds at Stafnes, on the northwest part of the island. Most of those were common eiders, while some were common murres (guillemots) and razorbills. Fourteen of those were covered in oil, probably fuel oil. 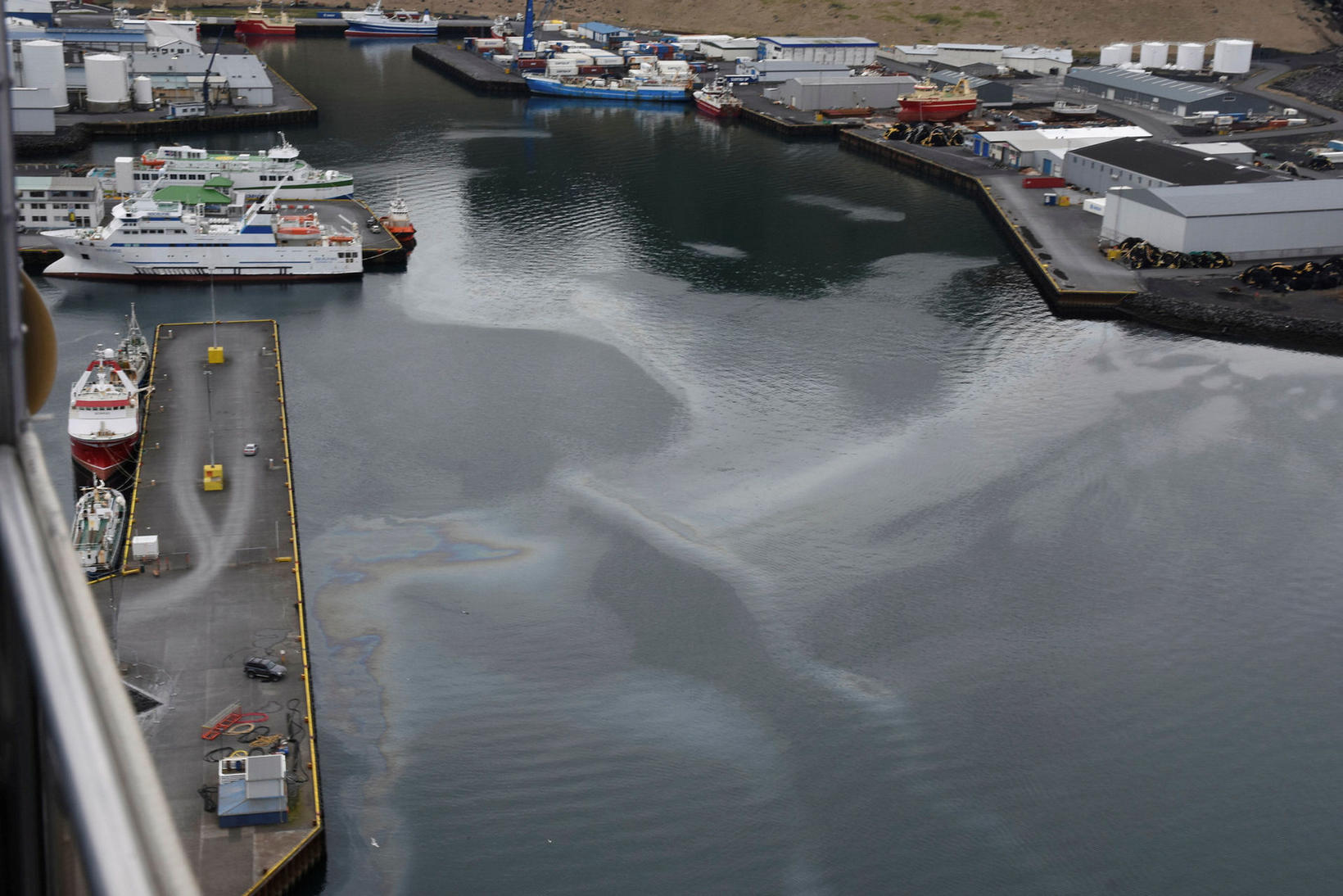 Erpur Snær Jónsson, director of the South Iceland Nature Research Center, states that samples of the oil will be sent to Norway for analysis. Samples from oil-covered birds found on Reynisfjara beach have already been analyzed and were found to be fuel oil of the sort that is sold in Iceland. Erpur explains that the only vessels still using such oil are container ships.

One theory is that the source of the oil may be a shipwreck east of Vestmannaeyjar islands, and that the oil is carried westward, along the coast, with currents. The affected birds tend to stay along the shore.

“This pollution appears to be ongoing,” Erpur states. “The birds seem to be exposed to the fuel oil on the open sea. They make it to land, drenched in fuel oil, and try to clean themselves by eating up the oil. Then they suffer a painful death.”

Another theory is that the oil pollution comes from Heimaey island into Vestmannaeyjar harbor. Employees of the harbor have monitored two areas in particular, trying to detect any oil spillage. “This is unlikely to originate in a boat,” states harbormaster Ólafur Þór Snorrason, “because there weren’t any boats sailing there.” Today, the plan is to investigate whether the pollution may originate in disused pipes.

According to Erpur, numerous oil-covered birds have been discovered in and around the Vestmannaeyjar harbor for quite some time. In September of last year, a number of pufflings were rescued and cleaned at Sea Life Trust, after being exposed to oil.