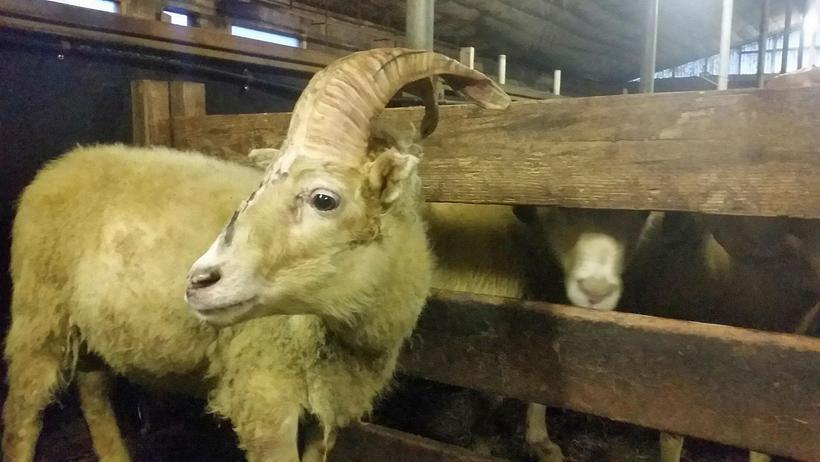 Einhyrningur is slim, and not good for breeding according to his owner. Photo: Erla Þórey Ólafsdóttir

Einhyrningur has one great horn sprouting from the middle of his forehead, rather than two from the side the head as is common for Icelandic sheep. Hence the name.

He has been quite himself over the last few days, according to his owner, farmer Erla Þórey Ólafsdóttir, and hasn't let the fame get to his head.

Not built for breeding

Even though Einhyrningur has acquired world fame he is not likely to survive longer than till next autumn. As reported by our sister publication mbl.is,  Ólafsdóttir says that even though he’s good tempered and stands up to the other rams, though they are a bit rough on him, he isn’t built for breeding. He is too skinny and should have been sent to the slaughterhouse if he hadn’t accidentally been left in the mountains when the sheep were rounded up last autumn.

Ólafsdóttir says she is open to the option of selling him, if anyone is interested, but that might be complicated. Iceland is divided into protective zones to prevent diseases spreading. There are strict rules on moving sheep between different zones and it's forbidden to move sheep from the zone Einhyrningur comes from. 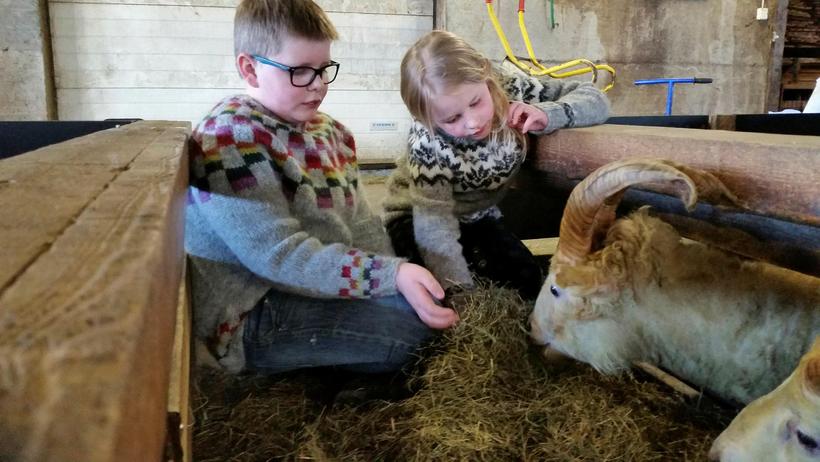 Tómas Ó. Guðjónsson biologist at Reykjavik Park and Zoo says an older gentleman stopped by yesterday offering to cost Einhyrningur’s move from the farm to the Zoo, but that is not possible. The farm and Reykjavik are in different protective zones, which makes it strictly forbidden to transfer him to Reykjavik. This was confirmed by Iceland Food and Veterinary Authority.

Will live if other farmer in the zone buys him

There’s still hope, as Einhyrningur may be moved within the protective zone, some other farmer in the area might be willing to buy him. 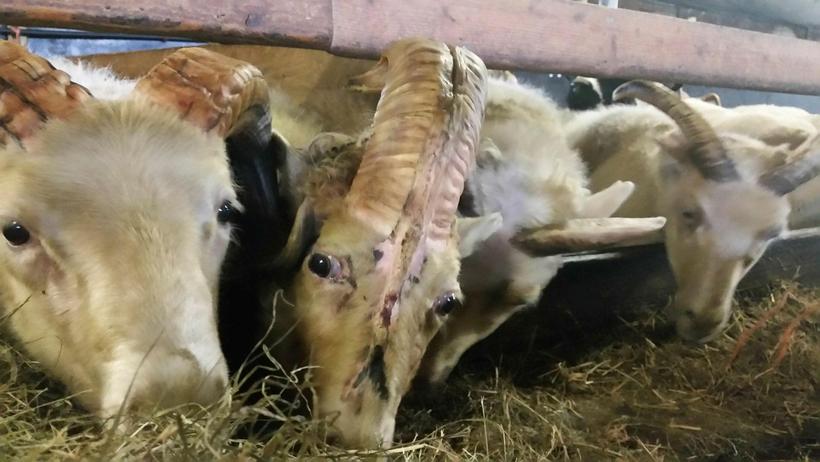 Einhyrningur with the other sheep at the farm. Photo: Erla Þórey Ólafsdóttir