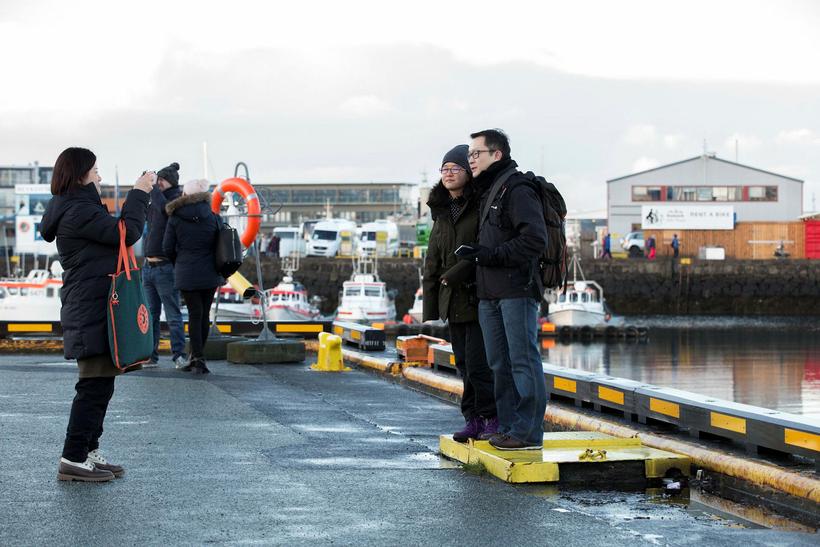 Just over 132,000 foreign tourists were counted departing from Iceland’s main international airport last month – up a staggering 61.4% on November 2015.

The total number of departing foreign nationals for January-November is 1.64 million, representing a 37.9% rise on the same period in 2015. November has therefore seen a much higher than average increase in popularity.

Three-quarters of all tourists to Iceland were of one of just ten nationalities, with visitors from the UK and USA alone making up over 50% (see below).