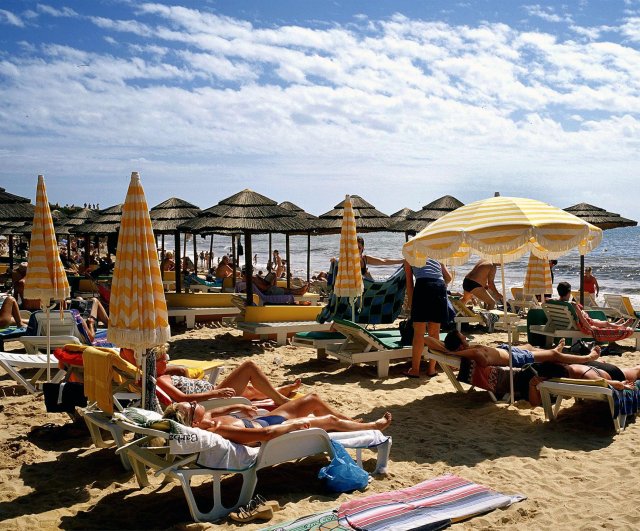 By the end of this year, Icelanders are expected to have taken 524,000 international flight departures from Iceland since 1 January – a 16.4% increase on last year.

This is also the biggest number ever recorded, according to data from Icelandic bank Íslandsbanki. Confirmed data show 450,000 departures abroad in the first ten months of the year, with a projected year-total figure of 524,000.

The bank puts the increase down to factors such as: improved personal finances, a stronger króna, more frequent flights and a greater number of destinations, and the ‘Euro 2016 effect’.

The previous record was in pre-crash 2007. Operator of Iceland’s main international airport at Keflavík Isavia expects the record to be broken again next year, with a further 7.4% increase to 563,000.