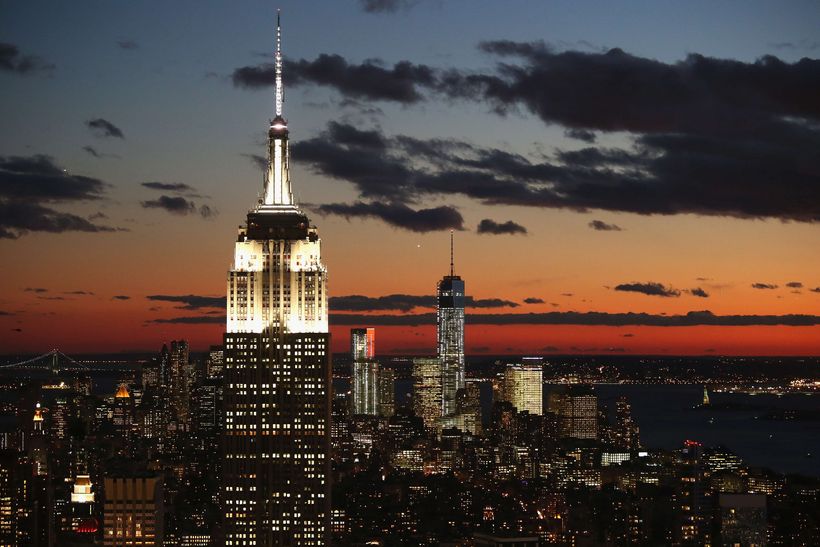 Yesterday’s flight marks the start of a new daily service from Iceland to New York Newark Airport at “affordable prices”.

The flight departed at 3:25pm yesterday and the ribbon was cut by members of the flight and cabin crew and Hlynur Jónsson, Business Director at Iceland’s Keflavík International Airport (KEF).

“New York will bring us closer to our goal of becoming one of the biggest low-cost airlines in the world,” say CEO of WOW air Skúli Mogensen. 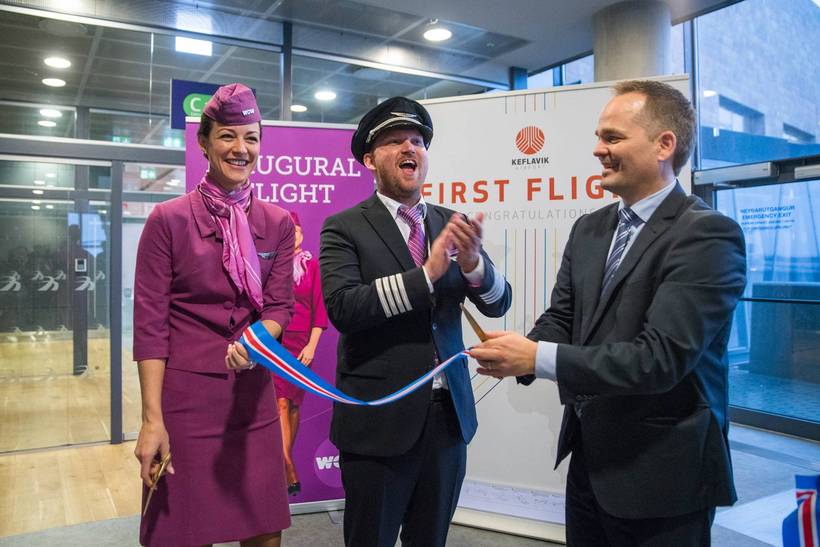