Heavy snowstorms on the cards for North Iceland 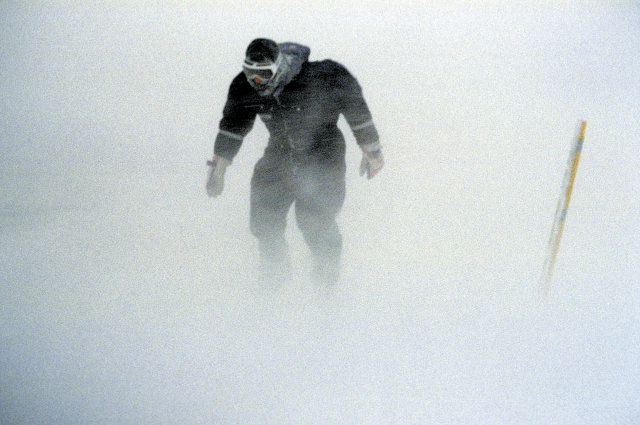 Strong winds are expected to affect Iceland today, with heavy snowstorm forecast for North Iceland tomorrow, according to the Icelandic Met Office.

Southern and western parts of Iceland are set to see some snowfall today, together with strong winds, gusting up to over 50mph. There are warnings of ice patches on roads on higher ground in several places.

The wind is forecast to move to a northerly direction tomorrow, bringing calmer but colder conditions to the south of the country.

By contrast, North Iceland is forecast to see snowfall tomorrow, followed by the arrival of heavy snowstorms on Thursday, which are not expected to die down until Sunday or Monday.

You can check out the weather in your part of Iceland on Iceland Monitor here.