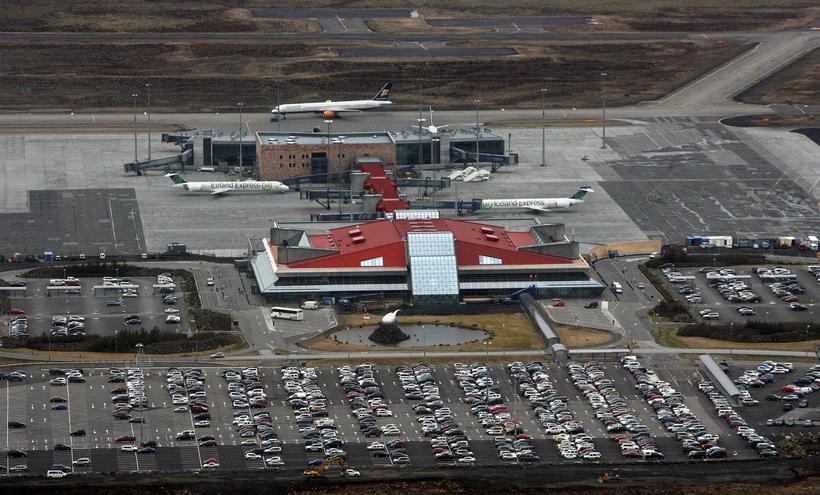 The US government has identified Iceland’s main international airport as one of several candidate airports to bring in US customs and passport controls.

Should the United States give such authorisation, passengers travelling from Iceland would be able to clear US customs and passport control at Keflavík International Airport (KEF) rather than upon arrival in the United States.

CEO of Icelandic low-cost airline WOW air Skúli Mogensen has indicated that he thinks this could be very interesting and beneficial, but warns of the extra pressure this would place on the airport.

“[This proposal] highlights how urgent it is to sort out facilities and handling at KEF Airport. As things stands, the airport is in no way able to take on this task.” 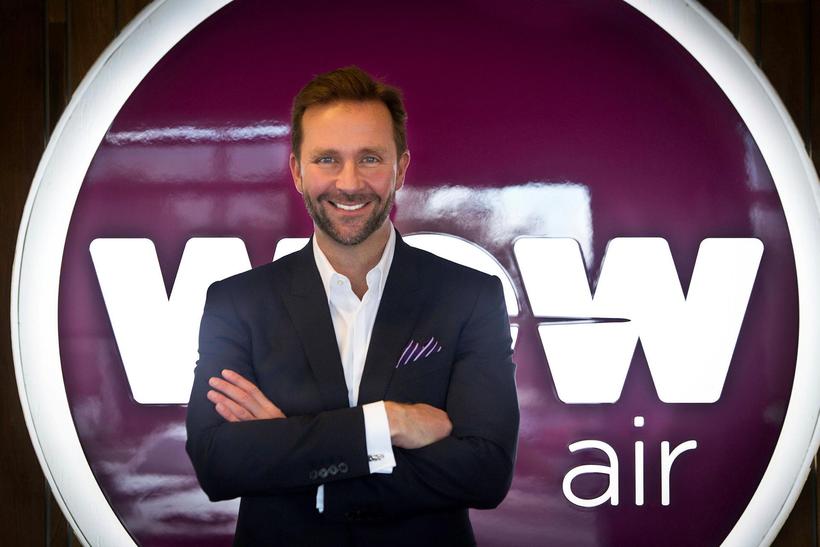