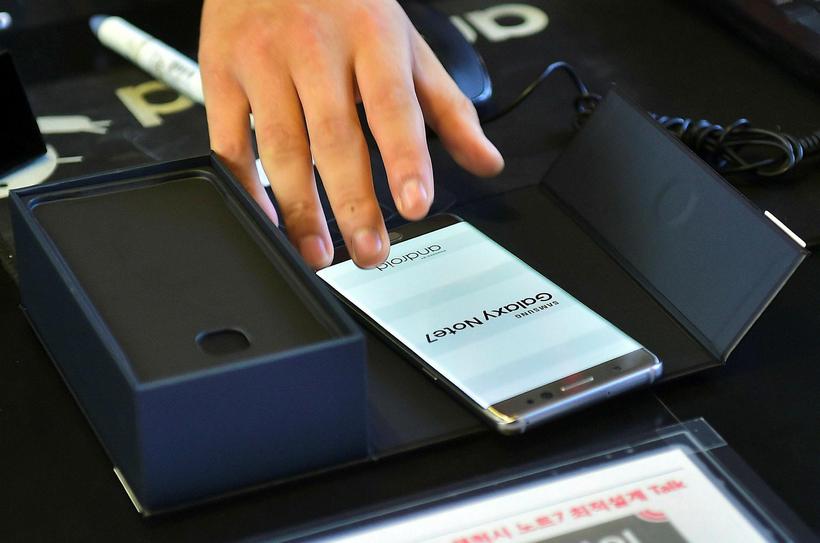 Both of Iceland’s main international airlines have now banned Sam­sung Galaxy Note 7 mobile phones on board their aircraft, following a number case of the phones overheating and exploding.

Many people have been injured as a result of this malfunction, and manufacturer Samsung has stopped production. The US Department of Transportation has already banned the model of mobile phone on aircraft and Icelandair and WOW air have now followed suit.

“Sam­sung Galaxy Note 7 mobile phones are not permitted on board, whether in hand luggage or hold luggage,” says Icelandair. “Passengers knowingly flouting these rules and travelling with such phones to the United States or Canada will be removed from aircraft.”

WOW air has also banned the Sam­sung Galaxy Note 7 on board their aircraft, whether on the passenger’s person, in hand luggage or hold luggage.