Iceland minkes in danger of straying into hunting zones 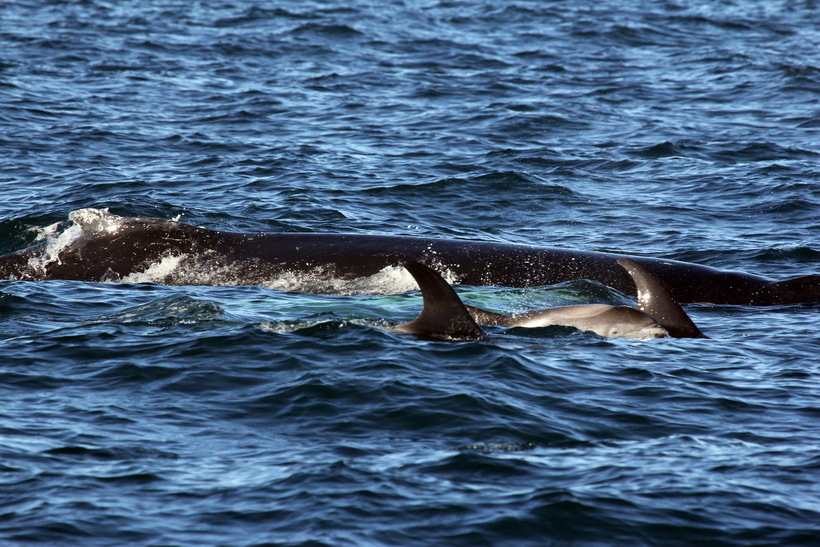 Visitors to Reykjavik peeping round the back of the city’s iconic Harpa building earlier this month might have caught sight of a new vessel – the R/V Song of the Whale – which was on mission in Iceland 12-19 July.

A team from Marine Conservation Research and the International Fund for Animal Welfare ’s (IFAW) Whale Programme have been in Iceland researching minke whale populations in Reykjavik’s Faxaflói bay. 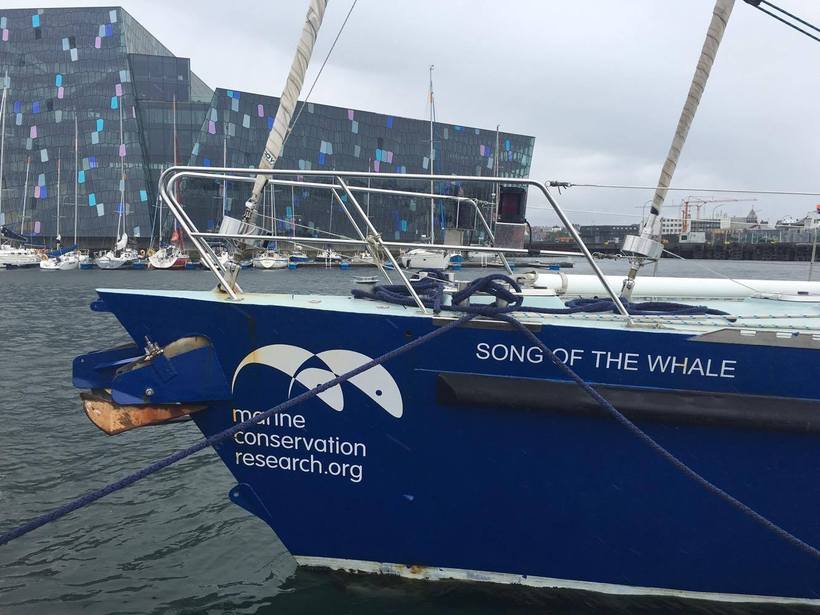 Working in cooperation with Reykjavik-based whale-watching operators and University of Iceland researchers, the team has been conducting day and overnight study trips into Faxaflói bay to collect data on the presence of minke whales, using photo identification techniques.

Whaling is banned within the designated whale-watching area in Faxaflói bay, but the two zones are adjacent to each other with no ‘buffer zone’ – indeed, an estimated 80% of the minke whales killed in Iceland are harpooned just over the border from the ‘safe zone’. 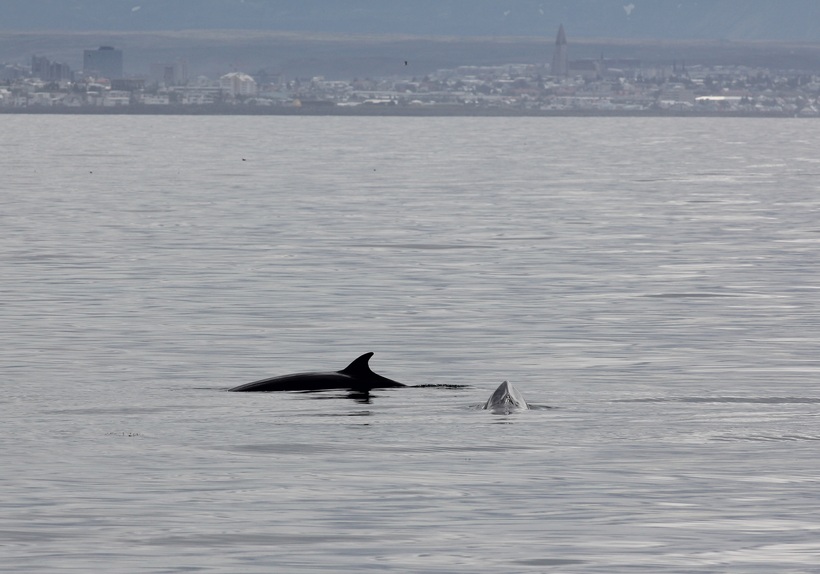 “It is perfectly possible – and maybe quite frequent – for the very same minke whales admired by visitors on a whale-watching trip one minute, to swim into the whaling zone and be killed the next. Our ultimate aim is to stop this happening.” 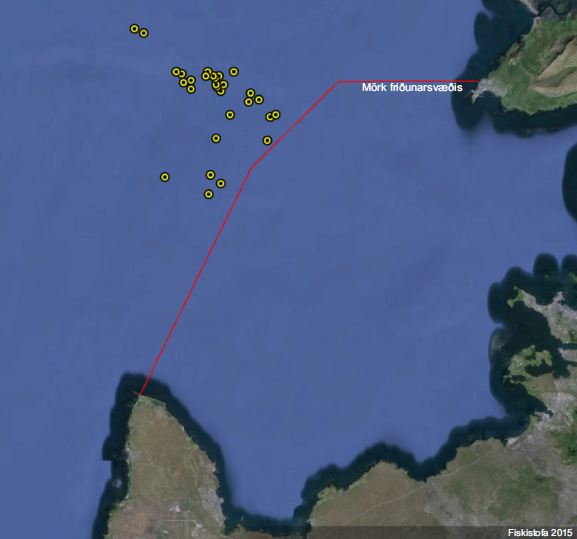 Minke whales killed in 2015, many killings occur right on the border with the coastal protected zone. Photo: IFAW/MCR

IFAW and whale-watching operators are campaigning for an expanded protected whale-watching area, better reflecting the presence of whales in the bay and covering a greater number of them.

“A larger, more effective sanctuary will both protect the whales from being killed and to help safeguard the Reykjavik whale watching industry,” explains Livermore.

By the end of last week, thirty minke whales had been killed in the area. IFAW have put together a Q&A document on their Iceland campaign (see below). 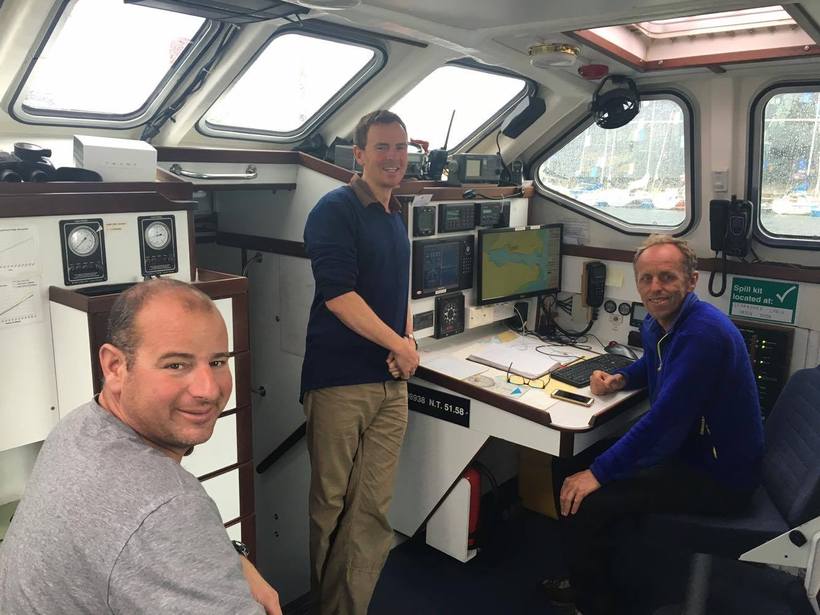 Some of the crew of the SOTW. Photo: Iceland Monitor/Charles Gittins