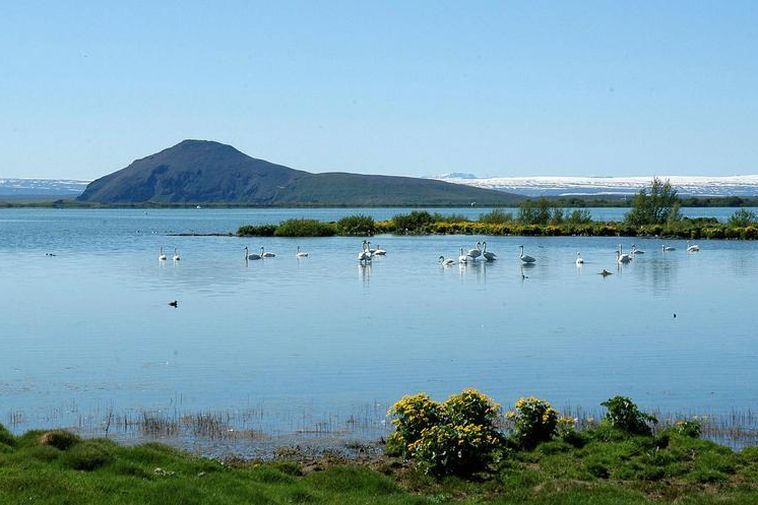 A tourist was stopped by police when he was rowing on a boat on Lake Mývatn in North Iceland and fined.

The tourist had transported a rubber dinghy to Lake Mývatn and had not realised that rowing on the lake is illegal.

And more tourist news -  two tourists were rescued by SAR teams last night after getting their car stuck on Sprengisandur, the desert in Iceland's central highlands. The highland road is still closed. According to local police the tourists had not been aware of any closures and believed that they had every right to drive on the road.