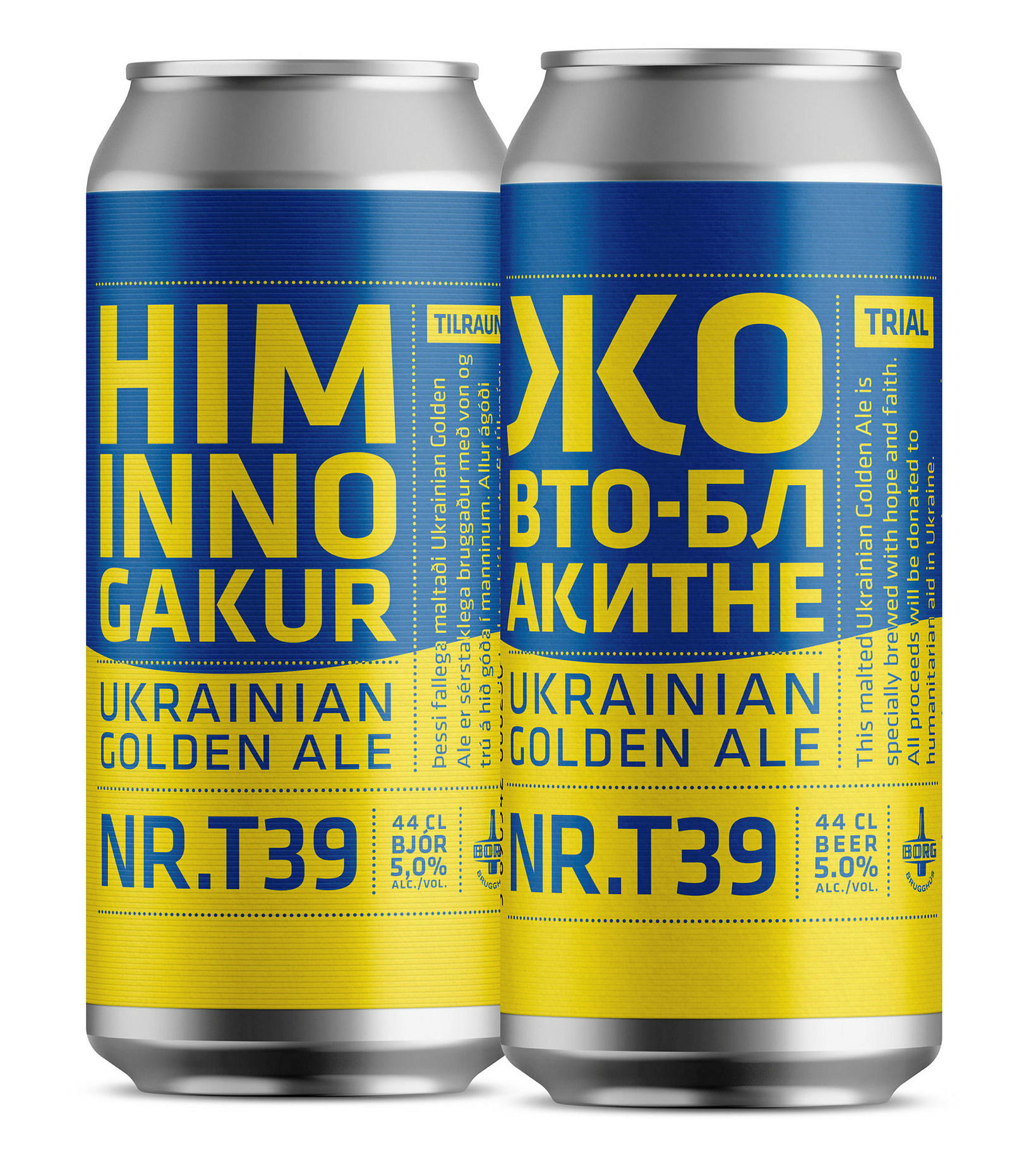 “[W]e wondered what we, brewers in Iceland, could do to help,” states Jóhann Guðmundsson, brew master at The Brothers Brewery in Vestmannaeyjar islands. “Icelandic craft breweries were quick to respond.” They decided to make beer that will be sold in support of the victims of the war in Ukraine.

Three new types of beer will be available soon, all of which are brewed according to recipes from the Ukrainian brewery Pravda. When Russian forces invaded Ukraine in late February, the brewery posted its recipes on Facebook and encouraged breweries the world over to brew the beer and donate proceeds from the sale to the victims of the war. 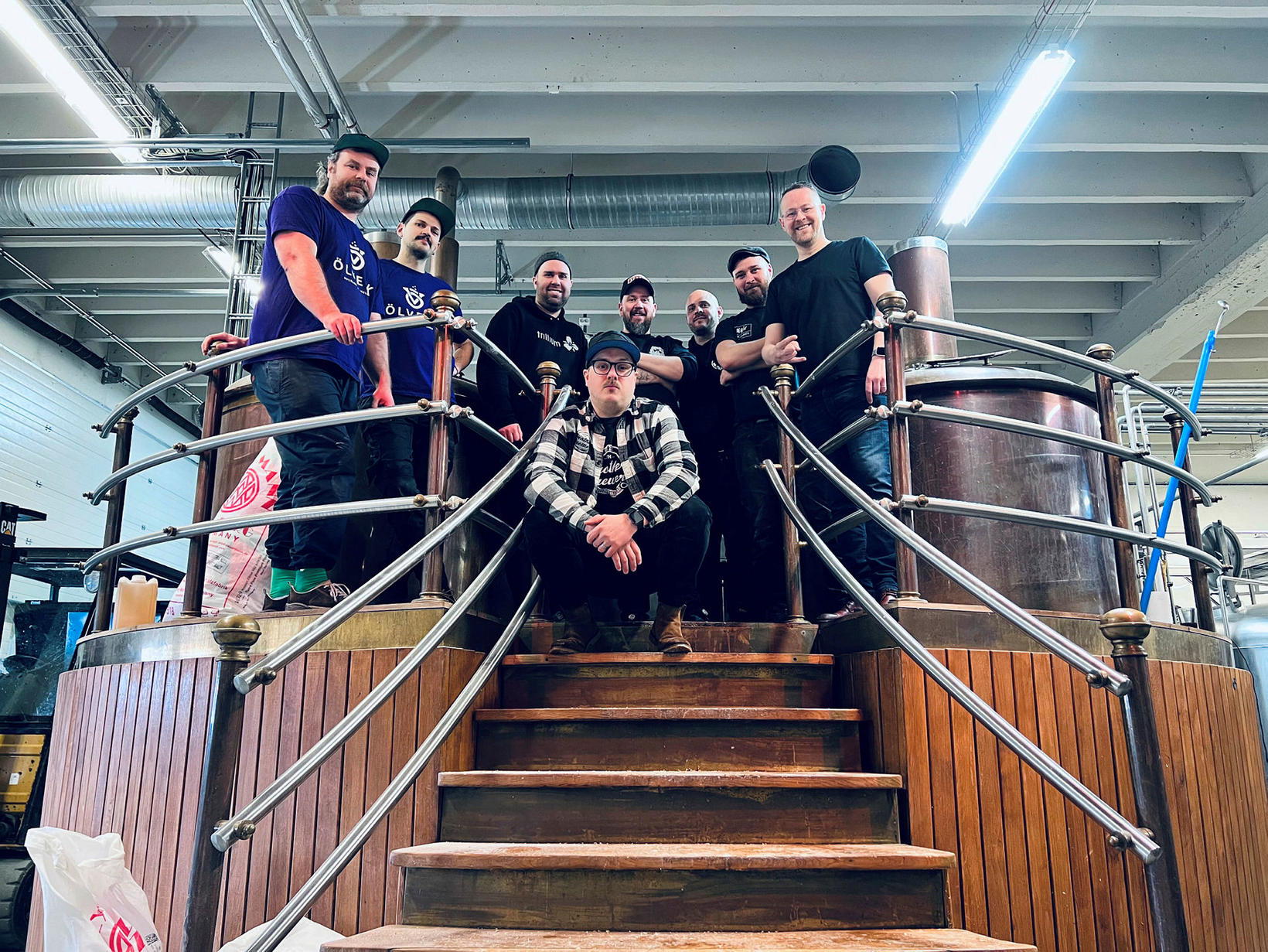 The brewery Ölverk in Hveragerði, Southwest Iceland, will offer IPA called Red Eyes in Hveragerði and at select bars in the capital area. “The proceeds will go where needed — to Ukrainian refugees in Iceland, as well as abroad, where they will be distributed according to Pravda’s wishes,” states Laufey Sif Lárusdóttir, one of Ölverk’s owners and head of the Association of Icelandic Craft Breweries.

The third type of beer will be available this weekend — Brew for Ukraine, a light, dry-hopped beer. Jóhann, brew master at The Brothers Brewery, states that a total of 11 craft breweries cooperated in the making of this beer. “We invited every craft brewery in the country to take part, and almost all of them were ready to do so,” he relates. “The result was the largest brewing cooperation ever in Iceland.”

“This beer will be for sale at 20 bars all over the country…and we’re trying to obtain an exemption from the rules of Vínbúðin liquor stores to make it available there as well,” he concludes.