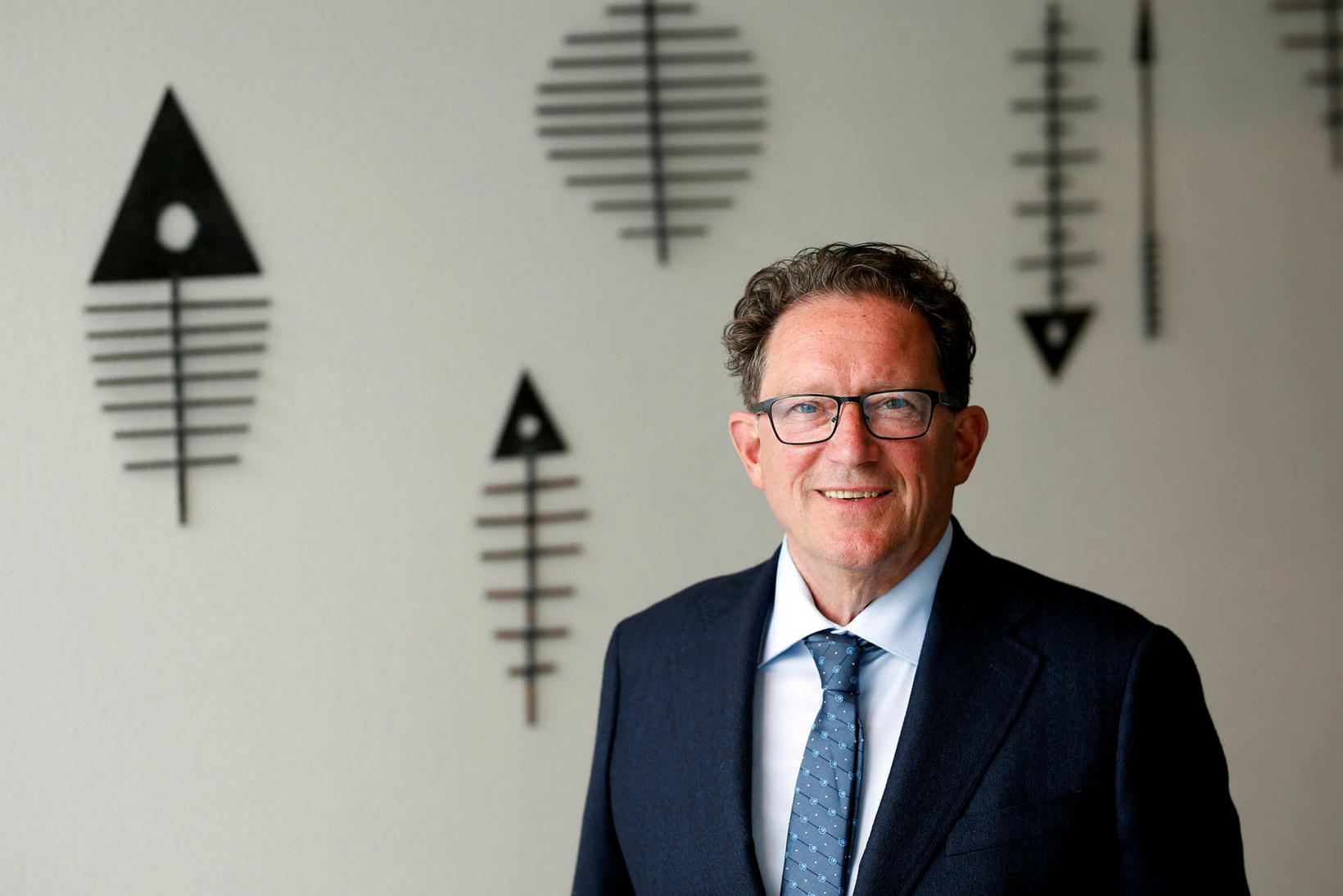 Icelandic food production has grown in recent years, supplying Icelanders with most of the food they need, especially when it comes to protein. This is revealed in a report , done by the Agricultural University of Iceland at the request of Minister of Fisheries and Agriculture Kristján Þór Júlíusson, Morgunblaðið reports. 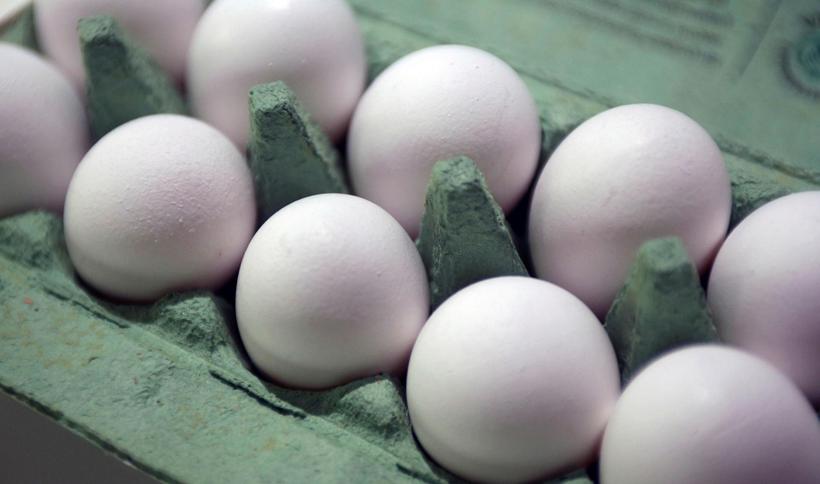 A a meeting yesterday, where the report was presented, Kristján Þór stated that the results reveal the strong position of Icelandic food production, as well as pointing out where improvement is possible.

The report shows that meat production in Iceland has increased in line with increasing consumption from 1983 till 2019. The production of eggs and dairy products has gone up as well during the past few decades. 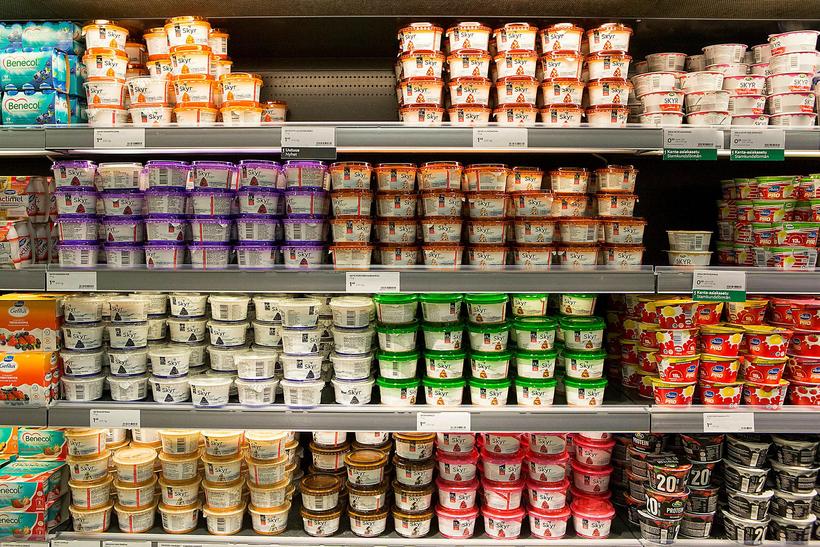 
The authors of the report state there is opportunity in increasing grain production - for human consumption, as well as for animal feed. There is opportunity as well in growing more vegetables outdoors and in producing more fertilizer through better utilization of ingredients.

The report points out that domestic food production is especially dependent on the import of fuel and fertilizer. Most of all, the food security of Icelanders is dependent on the resources being available, such as the fish stock, land for cultivation, and knowledge and equipment for production.

The authors emphasize the importance of creating a policy to ensure the nation’s food security.