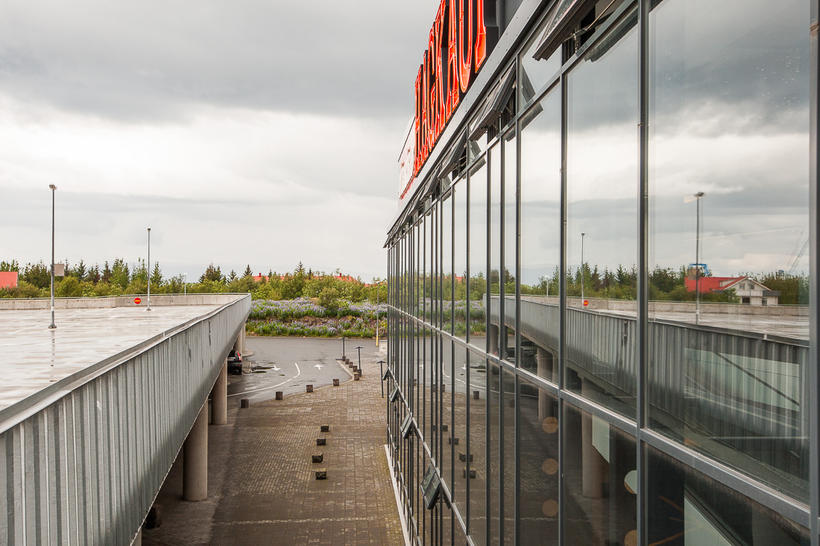 A new food market – to be called ‘The Gourmet Hall’ – is planned for the Reykjavik retail park of Holtagarðar.

According to real-estate company Reitir, the idea is still in its early stages, but a call for expressions of interest from operators and stall-holders has been issued. The deadline for applications is 1 September.

CEO of Reitir Guðjón Auðunsson says that the Gourmet Hall will take inspiration from such markets as the Torvehallerne in Copenhagen or the Borough Market in London .

There are as yet no such food markets in Reykjavik, although the first is set to open at the site of the former Hlemmur bus station in the autumn. However, the Hlemmur site is much smaller than the available space at Holtagarðar with little easy parking. 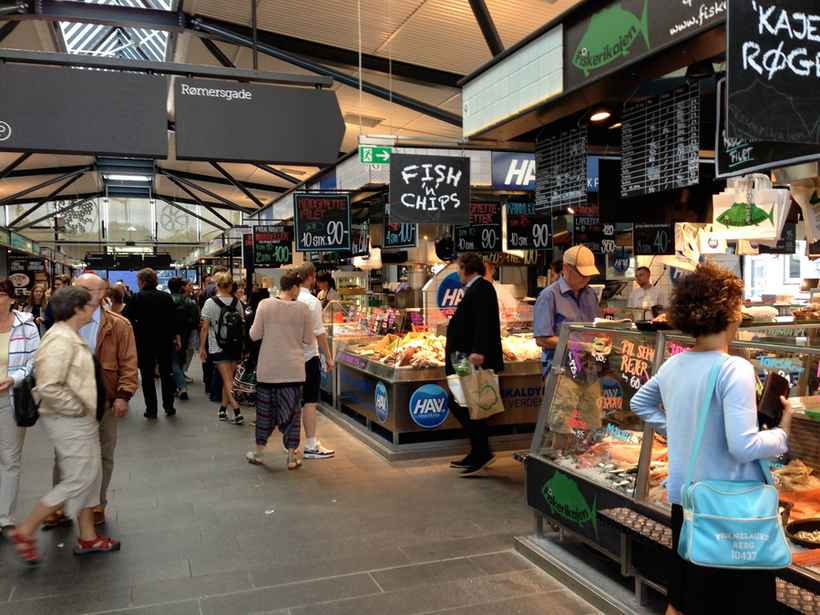 Visitors to Iceland may know Holtagarðar as the base of the Gray Line Iceland bus tour company, and Auðunsson hopes that the new Gourmet Hall will attract tourists as well as locals.

The plan is for a market offering fresh produce, locally sourced Icelandic ingredients and cuisine, and seafood. There will also be space for entertainments such as exhibitions and cultural events.

Reitir has advertised for market operators and is now waiting to see what the uptake will be before taking the next step in the project. 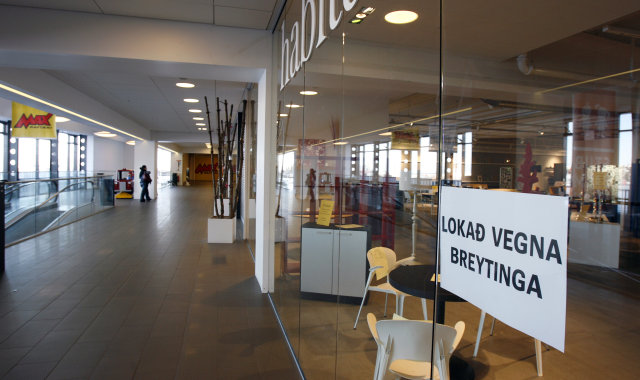