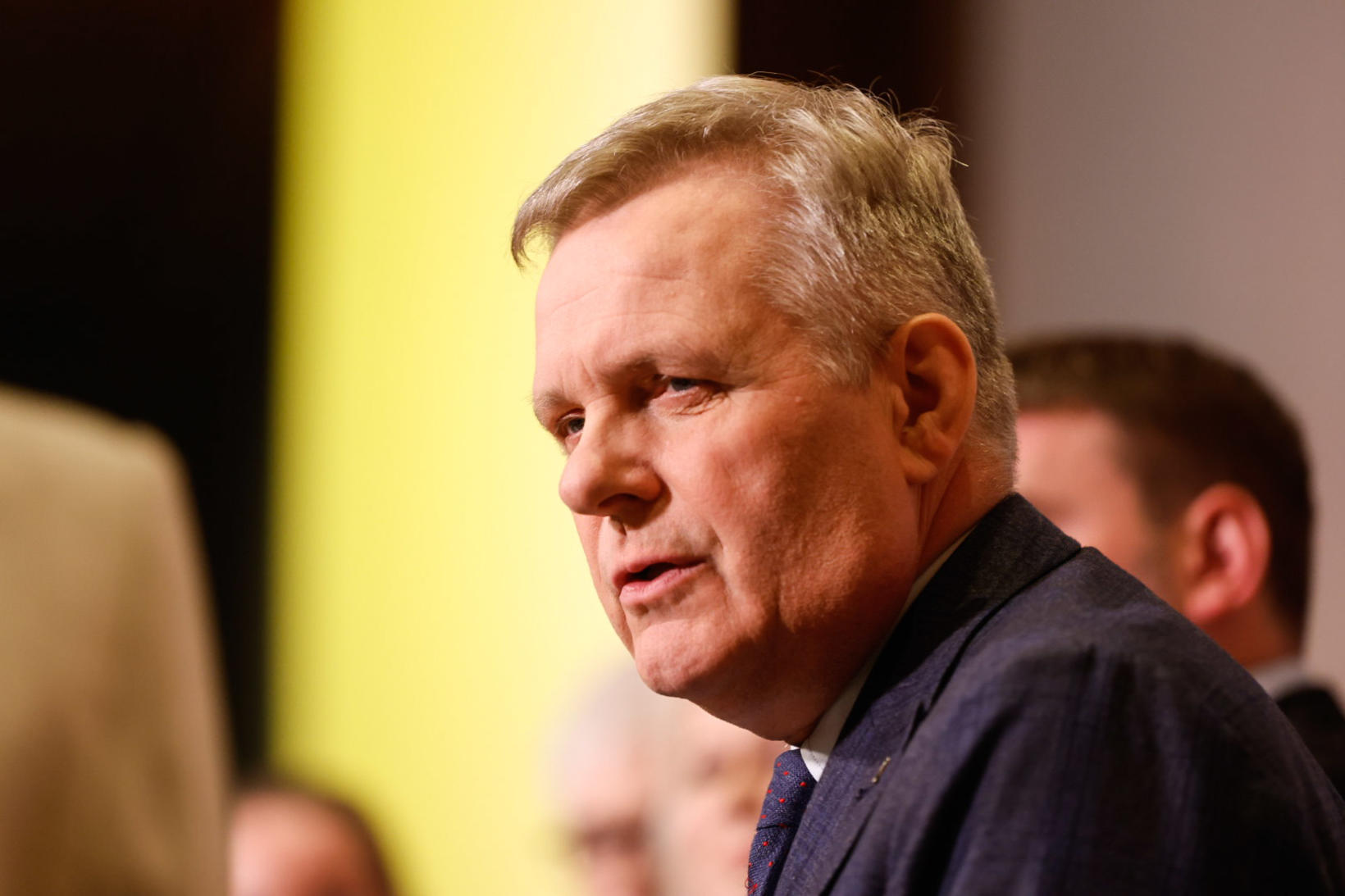 The government plans to increase funding for law enforcement by ISK 2.5 billion from the previously reported budget, which is more increase than has been dedicated to law enforcement for years. The biggest change is the increased contribution to the police, which will amount to ISK 1.4 billion, if the parliament agrees to the proposals. 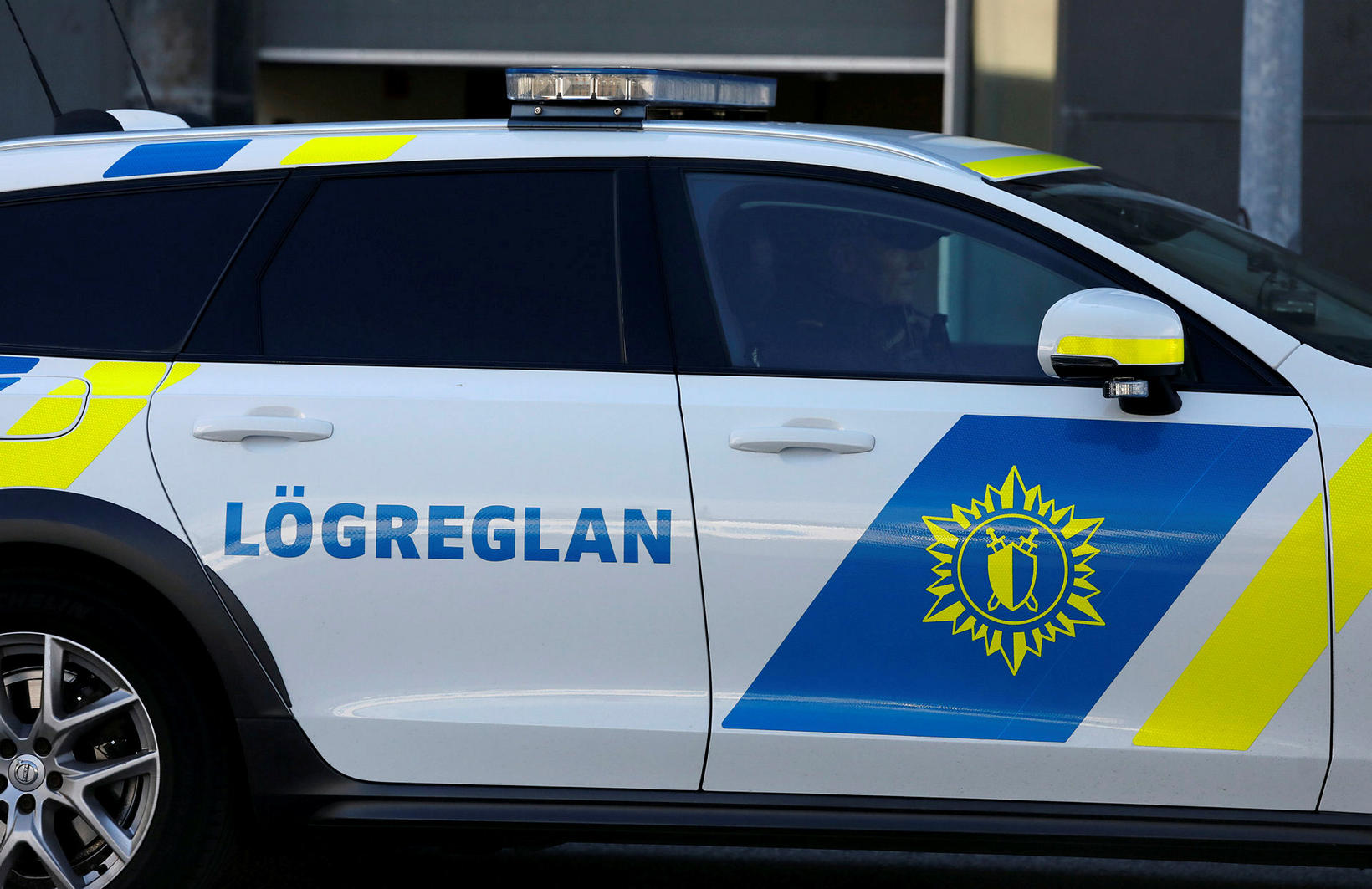 "This will give us an opportunity to strengthen law enforcement in general, to undertake a dedicated effort to combat organized crime, to improve prison conditions, and to increase contributions to the Coast Guard, which means we can actually meet the needs of the Coast Guard's response and rescue capacity."

The Committee on Budgets has received amendments to the draft budget from the Minister of the Finance and Economic Affairs, proposing a substantial increase in budgetary resources, or about 2.5 billion ISK, for projects in the Ministry of Justice. In addition to police, it looks at the issue of detention, border patrol and the reception of asylum seekers.

“I am very pleased with these proposed amendments to the budget,” Gunnarsson says. “It is the result of the audits that we have conducted in order to justify the financial needs of those areas and in particular the promotion of general policing in the country, including its smaller agencies in the countryside. ”

A detailed analysis was carried out within the Ministry of Justice to demonstrate the increase in financial needs for this field mostly linked to public and legal security. That analysis was carried out in cooperation with the relevant institutional bodies and has now been taken as a basis in the Ministry of Finance and Economic Affairs' proposals to the Committee on Budgets.

Nip organized crime in the bud

“We will be able to increase the number of teams substantially, which are involved in investigating and analyzing organized crime, as well as general law enforcement,” Gunnarsson says, confirming that it is in line with the emphasis he just announced on focusing on fighting and eliminating organized crime. 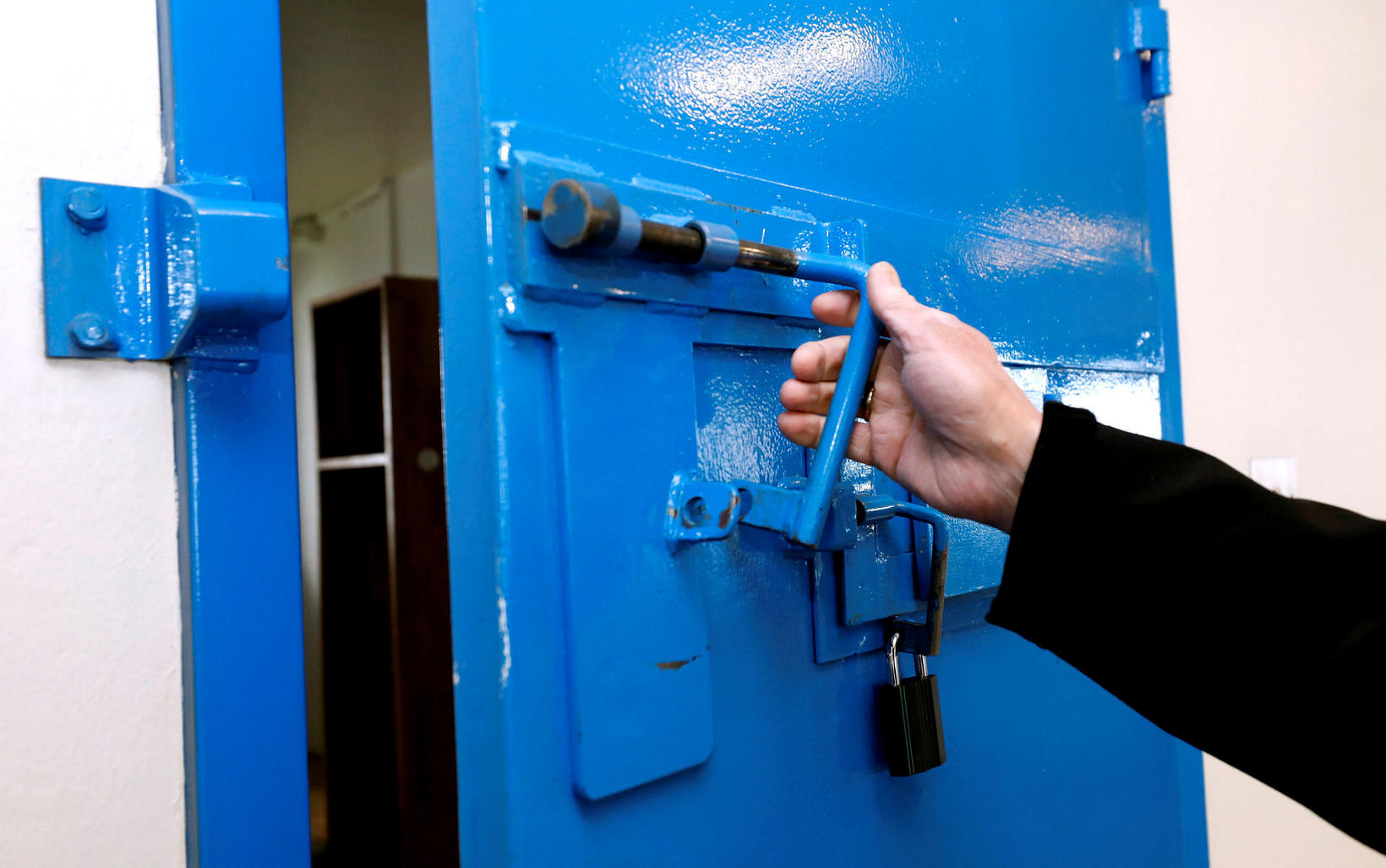 Similarly, police agencies in the country side will receive a more generous budget in the new proposals.

“These smaller agencies have become too weak to deal with serious incidents, whether they are crimes, a serious disaster or natural disasters,” Gunnarsson stated, adding that the above-mentioned policy is also more conducive to cooperation between police and other authorities as well as the strengthening of the budgetary support that this funding involves.

There is also provision for an increase in funding for the Coast Guard, amounting to around 600 million ISK, with a difference of around 370 million going forward to meet more financial demand due to increased prices of fuel. It is proposed that around 250 million ISK be given to prisons in order to strengthen their operations. The emphasis is placed on increasing security and improving facilities in prisons. 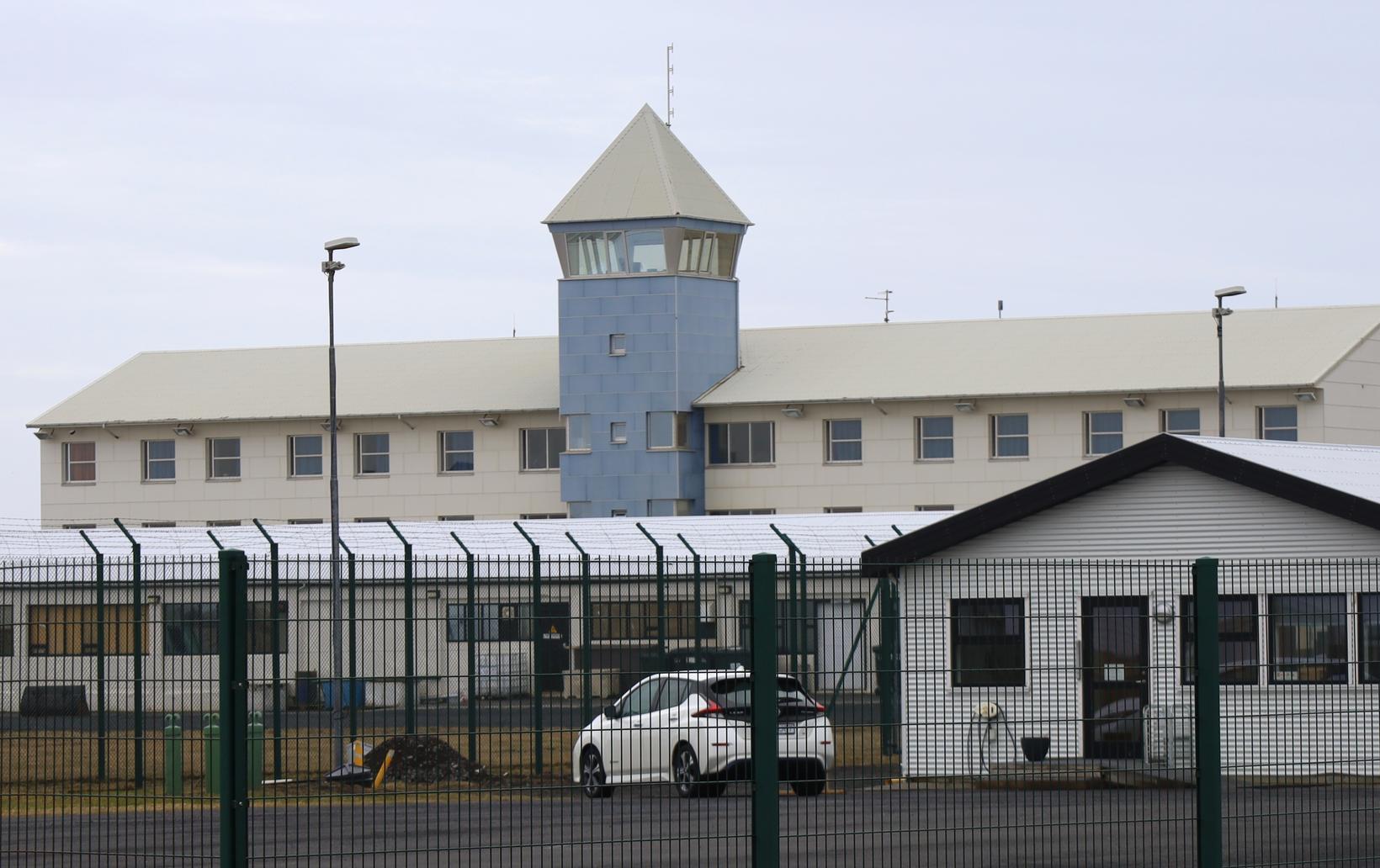 The prison in Eyrarbakki. mbl.is/Sigurður Bogi

“We will be able to increase the number of prison guards and we can go through the structural changes and reforms we have had as our goals in prisons. This will also look at the prison guards, their education and training, as well as the necessary protection and equipment,” says Gunnarsson, and adds that it is important to increase the number of prison guards in order to be ableto extend the time of visit for children in prison and at the same time make better use of prisons with the aim of not expiring the sentences.

Finally, it is proposed that funding for refugee affairs at the Directorate of Immigration be increased by 150 million ISK, as the number of applications for protection in this country has almost increased fivefold since last year.