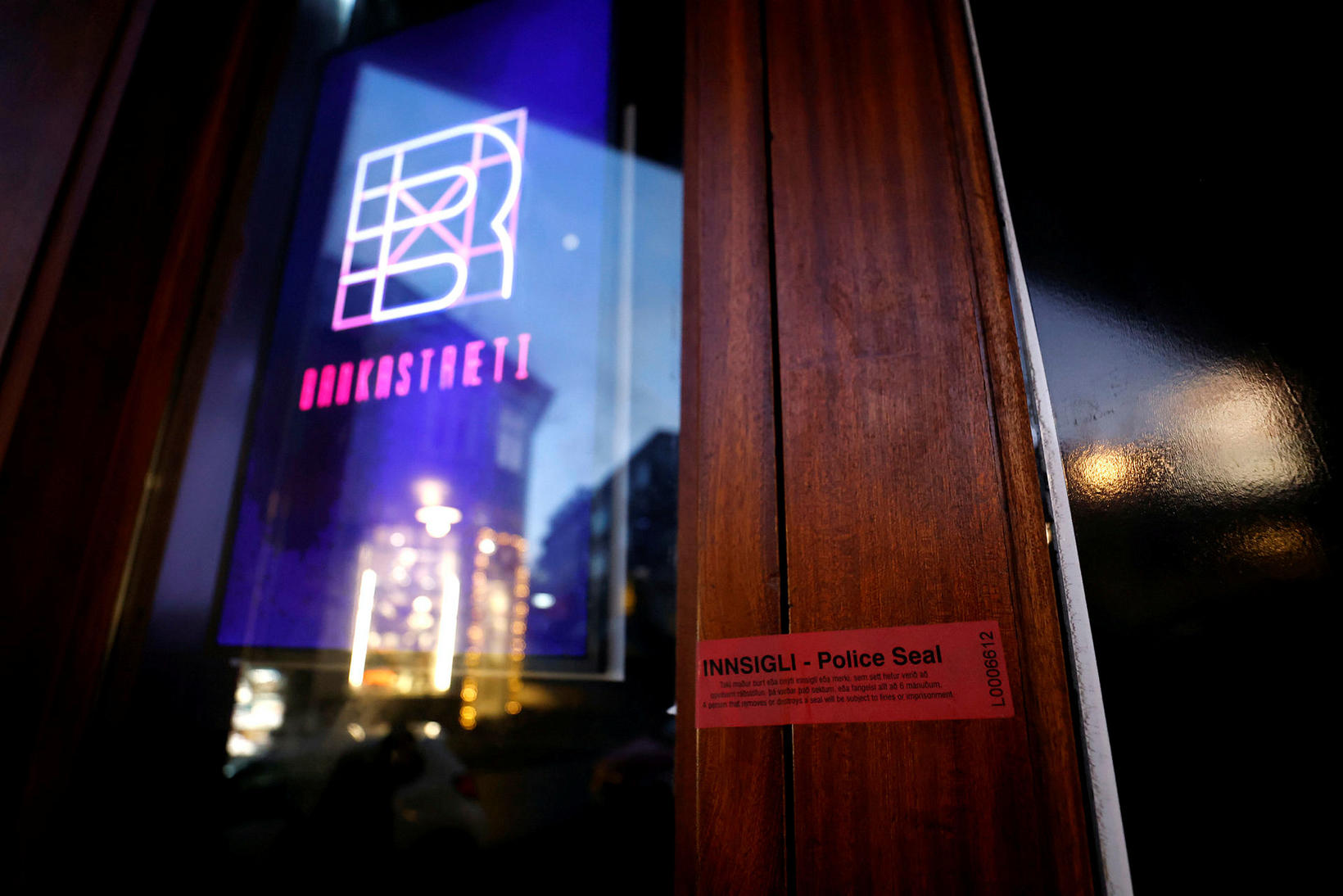 The police has finished their investigation of the local of the crime and have arrested fourteen people already. mbl.is/Eggert Jóhannesson

Fourteen people have been arrested in relation to the stabbing attack in Bankastræti Club last Thursday night. All of the fourteen are around twenty years old and up to thirty years, and thereof are two women. This is confirmed by Margeir Sveinsson the assistant chief of police in the capital region in a talk to mbl.is.

One person has already been released so now there are eleven men and two women in custody. One person came forward to the police last night.

Sveinsson said that the youngest personarrested was 19 years old and the oldest 30 years old.

None of the three victims are fatally wounded, but they are in hospital recovering. One of the victimssays he was stabbed seven times, both in the back and in one of his lungs. They say that they were just chilling in the club when suddenly a group of masked men came rushing into the place and attacked them.

Nothing has been officially reavealed as to what the motive of the attack might have been.

The investigation into the attack in Bankastræti Club is finished and the club will open again tonight, but it was closed last night. The opening tonight is announced on the club’s Instagram page where it is furthermore announced that the attack had nothing to do with the club itself, nor any of its staff. 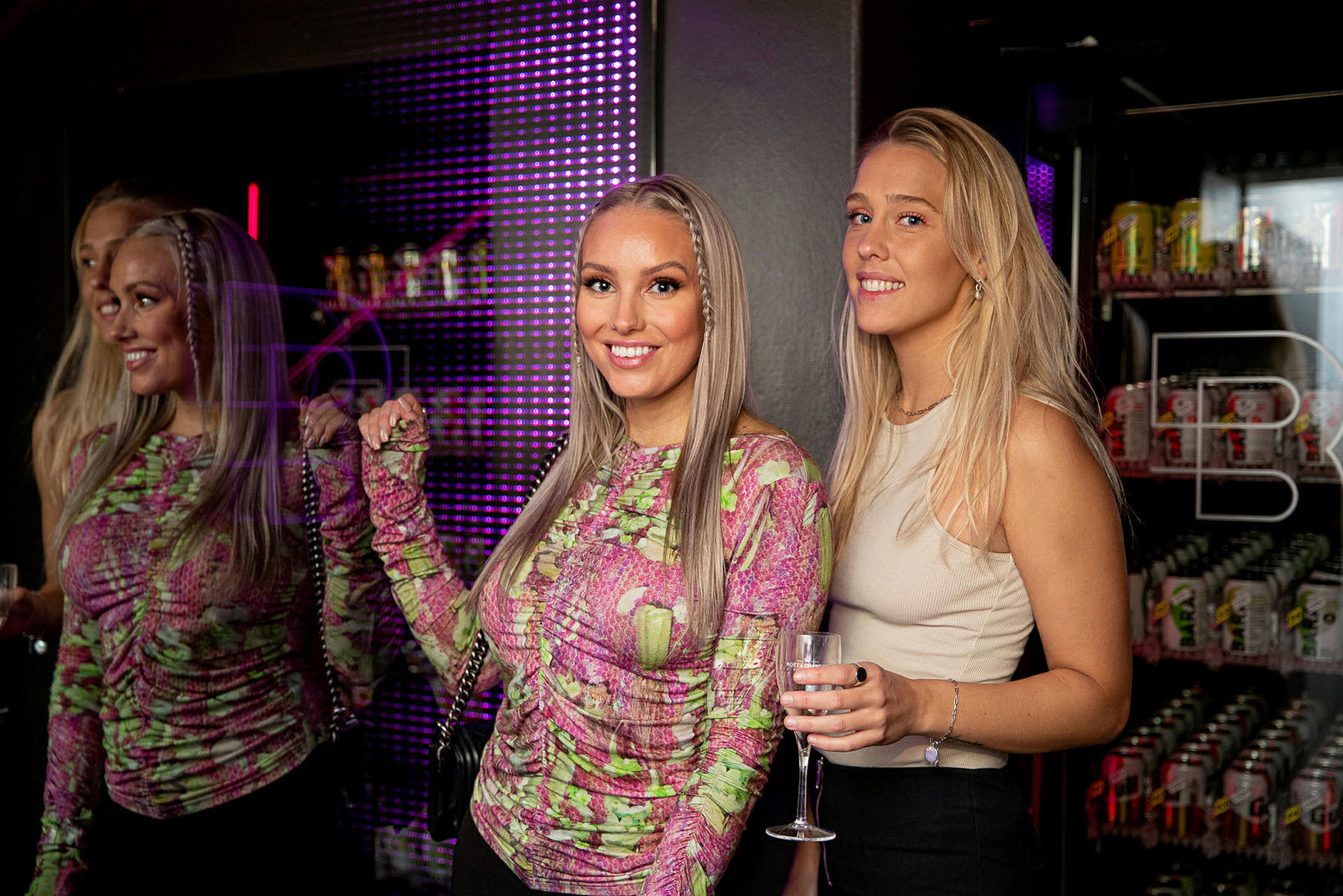 Last Thursday, when the attack took place, there were two bouncers working, but that did not stop a group of of 27 armed people, that were clearly looking for particular individuals in the club with the intention of doing them harm, is also reported on the club’s Instagram page.