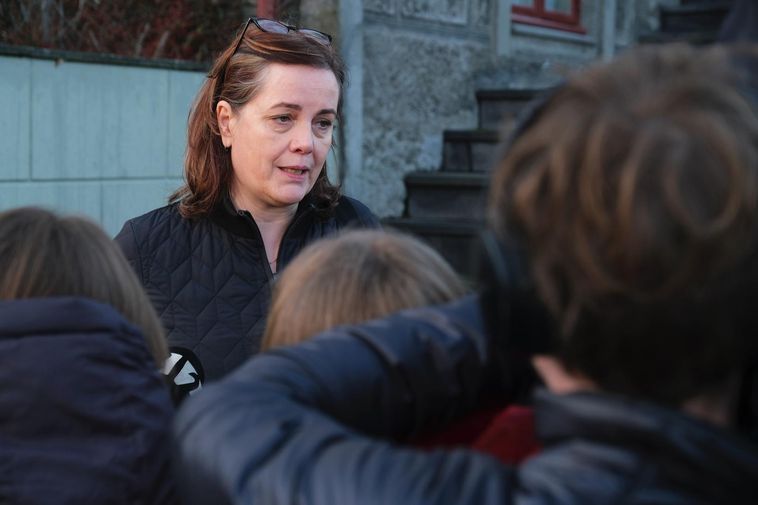 Commodity prices are rising fast these days, and there is a chance of a long-term shortage of certain raw materials, according to a memo presented to the Icelandic government yesterday by Minister of Food, Fisheries and Agriculture Svandís Svavarsdóttir, Morgunblaðið reports. This pertains in particular to sunflower oil, chicken and sunflower lecithin — a natural emulsifier and multifunctional ingredient in the food industry.

The memo refers to information from the interest groups of companies engaged in trade, import and export, showing that providing goods such as chicken and beef has become increasingly difficult except at high prices, among other things due to higher energy-, feed- and fertilizer prices.

The same interest groups predict that major price increases are ahead. In addition, suppliers have begun adding all sorts of fees on top of prices, such as energy-, fuel-, container-, and pallet fees.

Ólafur Ó. Johnson, managing director of the wholesale Ó. Johnson & Kaaber ehf., states that the price of flour will be rising, due to the war in Ukraine. “It’s mainly those kinds of goods that are getting more expensive,” he states. “Their production in Ukraine and Russia is that extensive.”

As a result, all baked foods that include flour will become more expensive. “Everyone is trying to show responsibility by limiting the price increases,” he notes. “This was something no one expected after all the troubles of the pandemic.”

He adds that the price hike is regarded as temporary. Still, no one knows how long the war in Ukraine will last, or when things will get back to normal.