Iceland Said to Have Removed Oligarch from EU’s Sanctions List 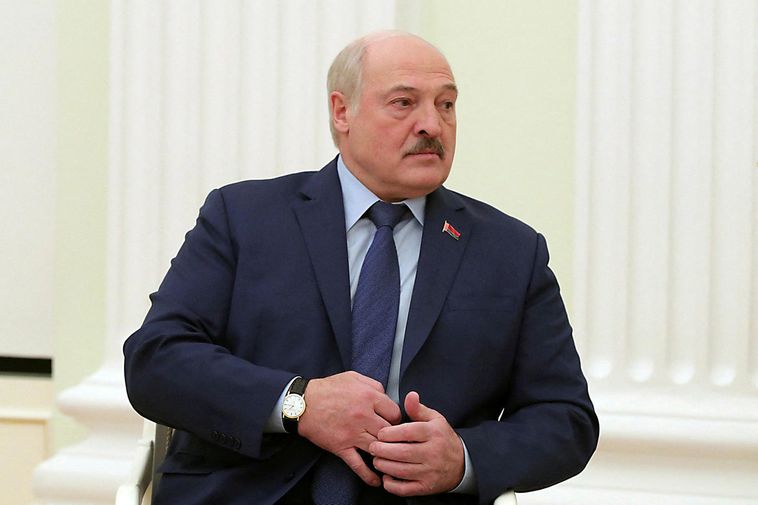 Aleksander Lukashenko, president of Belarus. The oligarch is said to be a close ally of his. AFP
Vala Hafstað
vala@mbl.is

A well-known opponent of the Belarusian government, Natalia Kaliada, tells the newspaper Stundin that Icelandic authorities managed to have a Belarusian oligarch removed from the list of oligarchs the European Union meant to sanction, mbl.is reports.

“We were honestly told more than once, ‘Iceland took him off the list,’ Kaliada is quoted as saying.

The oligarch’s name is Aleksandr Moshensky. He has close ties to Iceland, being Iceland’s honorary consul in Belarus and the owner of a company which imports fish from Iceland.

Icelandic Minister for Foreign Affairs Þórdís Kolbrún Reykfjörð Gylfadóttir, however, tells Stundin that to call Moshensky a close ally of the president is an exaggeration. Therefore, the Icelandic government did not see any reason to reassess his position as honorary consul.