Assisting Ukrainians Every Way They Can 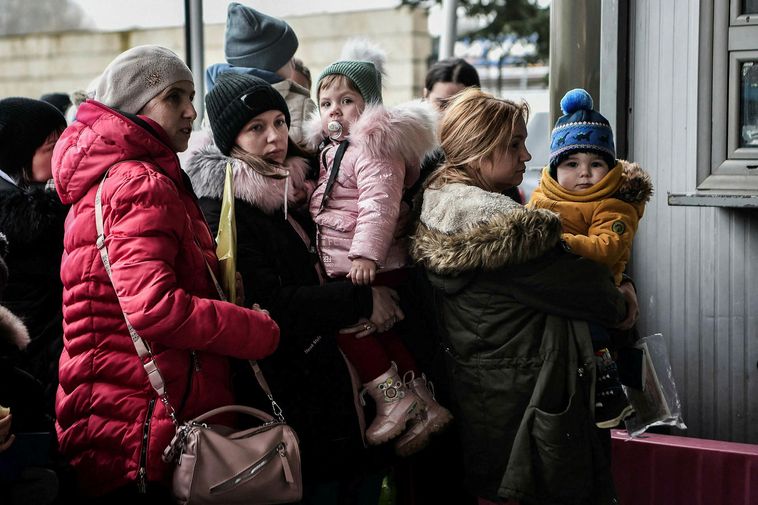 For the past two weeks, a group of about 200 people has been at the forefront of assisting refugees who have arrived in Iceland from Ukraine, following Russia’s invasion of their country. Roughly 300 refugees have already arrived. The man coordinating the efforts is physician, musician and entrepreneur Sveinn Rúnar Sigurðsson.

“The pain of those fleeing their homes is indescribable, because the families are broken,” he states. “Women and children have been separated from husbands and fathers, hindering the possibility of looking ahead.”

He stresses the importance for Icelanders to respond well to the refugee crisis, so the nation can look back and be proud of its response.

Sveinn, along with Valgeir Magnússon, a.k.a. Valli Sport, opened a shelter for refugees at Guðrúnartún 8, Reykjavík, last week, where dinner is served four nights a week.

“We provide children with new clothes, donated by excellent Icelandic businesses,” Sveinn notes.“ We provide people with work facilities, and in cooperation with the National Church, we make sure someone plays with the children. In addition, we’re preparing the opening of an emergency preschool until the City of Reykjavík presents a new solution.

The refugees have been guaranteed free access to fitness centers and swimming pools, as well as transportation. Three buses are available, and Sveinn asks people with a commercial driver’s license to step forward to help.

A website, helpukraine.is, has been created, where essential information is collected. “Through that, we’ve been able to assist a number of people on their way to Iceland,” Sveinn explains.

He has spent much time in Ukraine for the past 17 years, since his wife is from there. She, too, is a physician, and they have a son. “I have family abroad as well,” Sveinn states, “and I’ve employed people from Ukraine since 2008. I have roots there. The country is my second home,” he concludes.