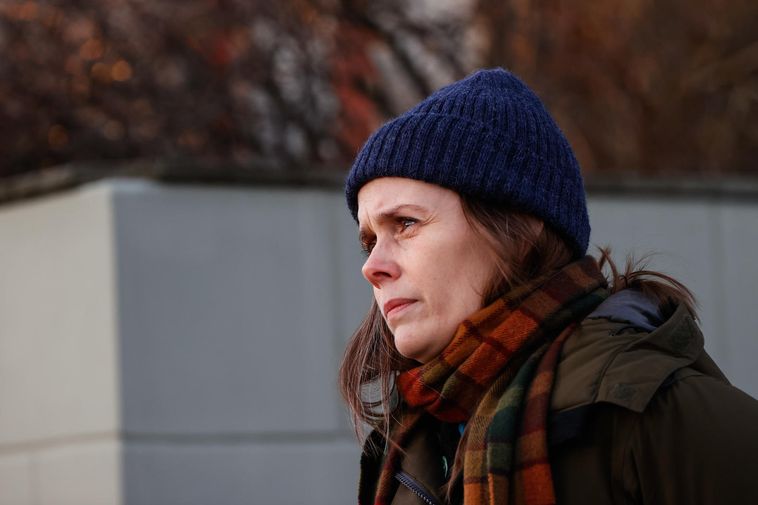 “Icelandic authorities strongly condemn Russia’s invasion, and it is safe to say that the worst possible scenario in these affairs has realized,” Icelandic Prime Minister Katrín Jakobsdóttir told mbl.is early this morning, reacting to news of Russia’s invasion of Ukraine overnight. She was on her way to meet with Minister for Foreign Affairs Þórdís Kolbrún Reykfjörð Gylfadóttir.

Katrín stated that the European Union will hold meetings today to discuss further economic sanctions against Russia, and that Iceland and Norway will follow those closely, since they’ve been cooperating with the EU regarding those measures.

Katrín reiterated that Russia’s invasion of Ukraine is a violation of international law, and that her thoughts are with the residents of Ukraine. “During warfare, civilians are always the victims,” she stated.