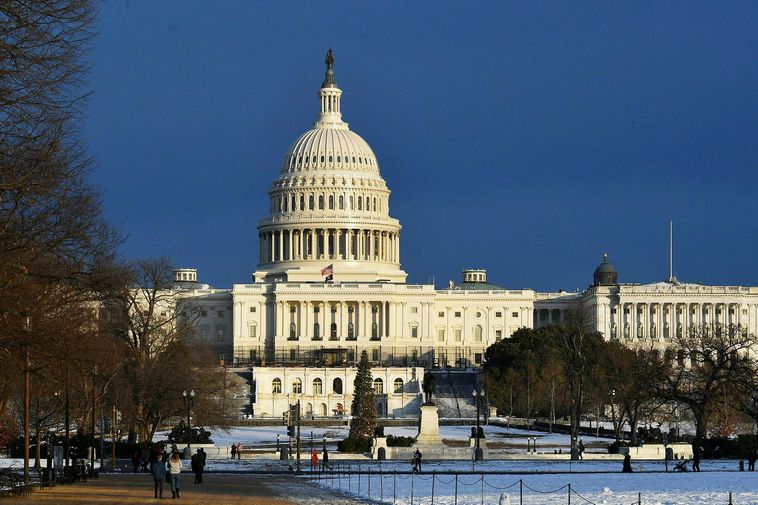 A bill called the Iceland Act was introduced Friday to the US House of Representatives by Congresswoman Chellie Pingree, Morgunblaðið reports.

Its goal is to include Iceland in the list of foreign states whose nationals are eligible for admission into the United States as E1 and E2 nonimmigrants if United States nationals are treated similarly by the Government of Iceland, and for other purposes.

Iceland is one of few European nations that has not been included on the list.

If the bill becomes law, it will make it easier for Icelanders to move to the US on a temporary basis to carry out their trade activities or to obtain a visa for the purpose of investment. Such a law would promote trade between the two countries.

One example of a businessman who has faced obstacles in his attempt to found a business in the US is skyr producer Gunnar Birgisson, owner of Reykjavík Creamery.

Minister for Foreign Affairs Þórdís Kolbrún Reykfjörð Gylfadóttir states she is grateful to Congresswoman Pingree for introducing the bill. “This is a certain matter of justice for us, involving equality compared with other friendly nations,” she notes.

The US, she adds, is an important market for Iceland, and this will open the opportunity for US investment here as well.

As this story shows, Icelandic companies are unable to access the visas needed to establish working operations in the US