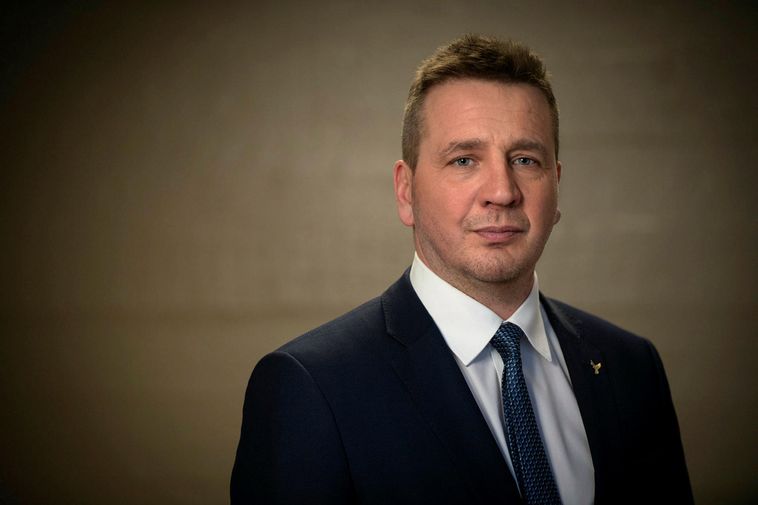 “This is a very serious matter which clearly undermines trust in our communication with these nations – our allies and friends,” Minister for Foreign Affairs Guðlaugur Þór Þórðarson stated in Alþingi, the Icelandic parliament, today.

He was referring to revelations, reported by mbl.is and other media Sunday night, that the Danish Defense Intelligence Service (FE) helped the US National Security Agency (NSA) spy on European leaders, among them German Chancellor Angela Merkel and President Frank-Walter Steinmeier.

“The Danish government knew of the involvement of their country’s secret service in the NSA scandal by 2015 at the latest,” dw.com reports.

“They began to collect information on the FE’s cooperation with the NSA between 2012 and 2014 in the secret Dunhammer report following the disclosures by the former NSA employee and whistleblower Edward Snowden... The information they gathered made it clear that the FE had helped the NSA to spy on leading politicians in Sweden, Norway, the Netherlands and France, as well as Germany.”

Guðlaugur stated that his ministry has demanded from Danish officials that they reveal whether this espionage was aimed at Icelandic interests, including Icelandic politicians, officials, institutions, businesses and individuals.

“Trust and confidence are essential in communication between allies; a case such as this one can undermine such trust,” he stated. “Unfortunately, there are states which profit from undermining trust and solidarity among allies in the West.”

He added that this underlines the importance of focusing on internet security and cyber defense – something he, as minister, has specifically emphasized.