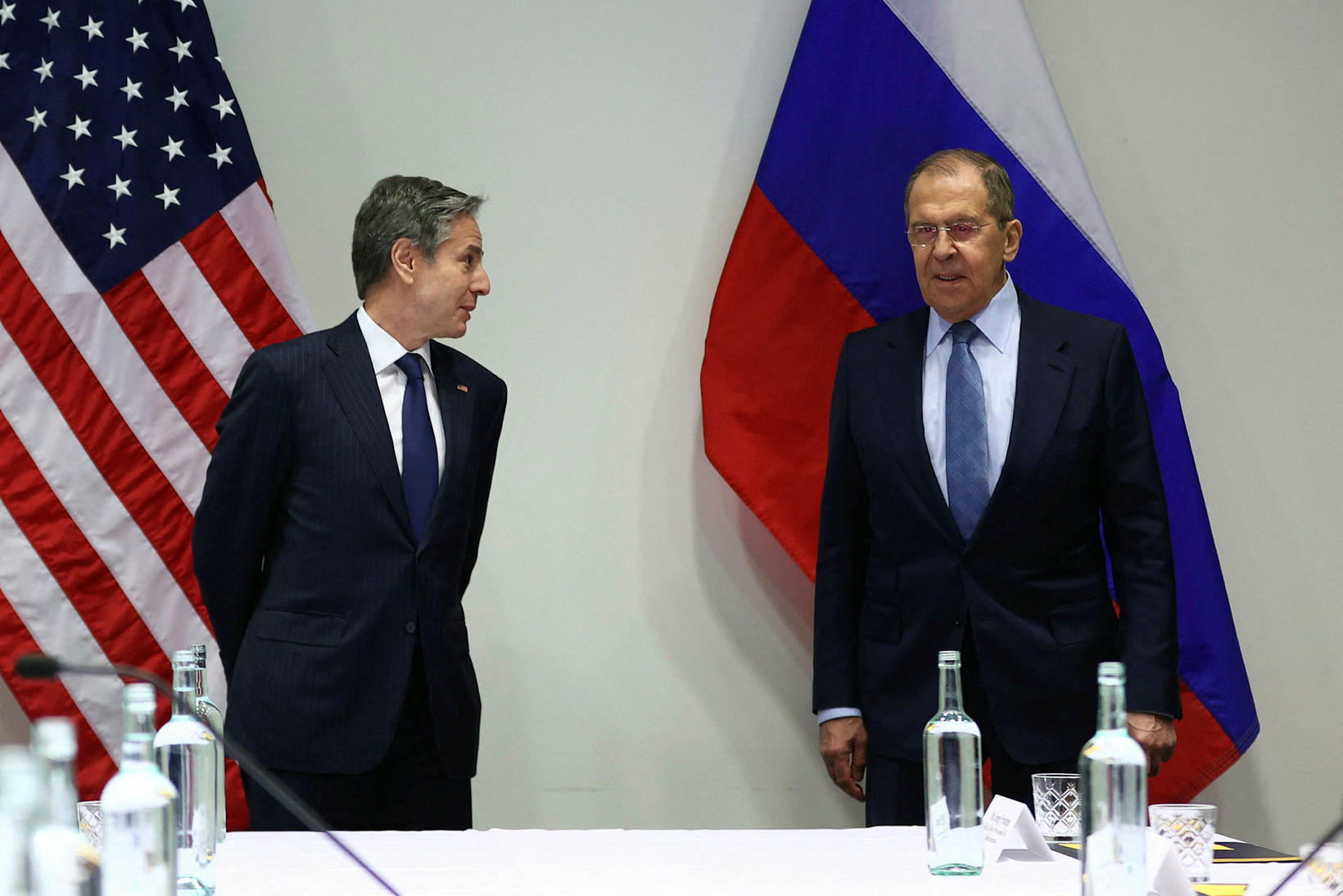 This was their first in-person meeting since the Biden administration took power in Washington. The two men are in Iceland to attend the 12th Ministerial Meeting of the Arctic Council, held today. Iceland has chaired the council for the past two years, but Russia will take over the chairmanship today for a two-year term. 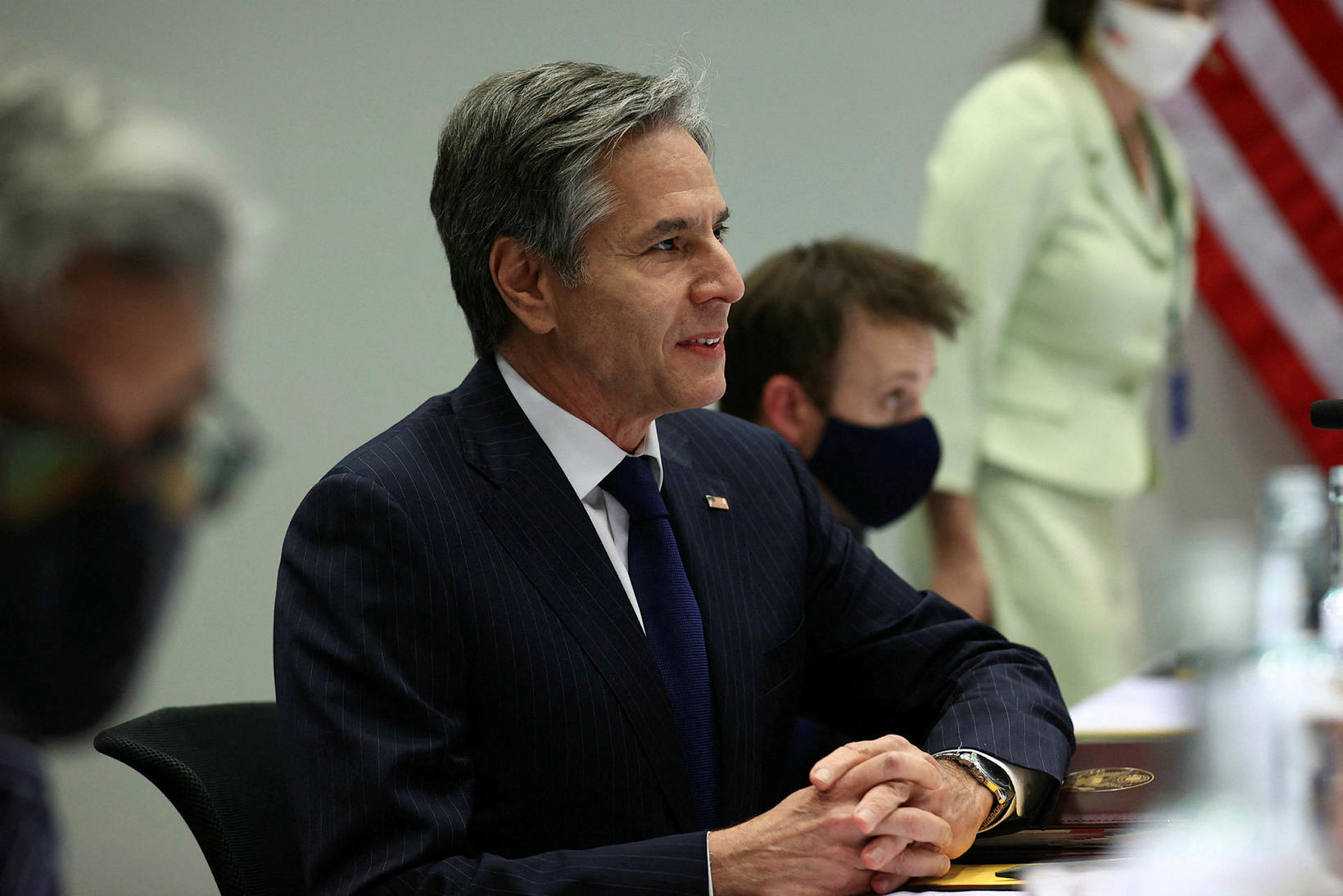 
“It’s also no secret that we have our differences,” Blinken told reporters prior to the meeting, He added that US authorities wanted a predictable, stable relationship with Russia, which would benefit the two countries and the world as a whole.

On many issues, the US and Russia share interests, he noted, such as in fighting the COVID-19 pandemic and in dealing with Iran and North Korea’s nuclear programs and the situation in Afghanistan. He stated that the US would always protect its interests and that of its allies if Russia acted aggressively against them. 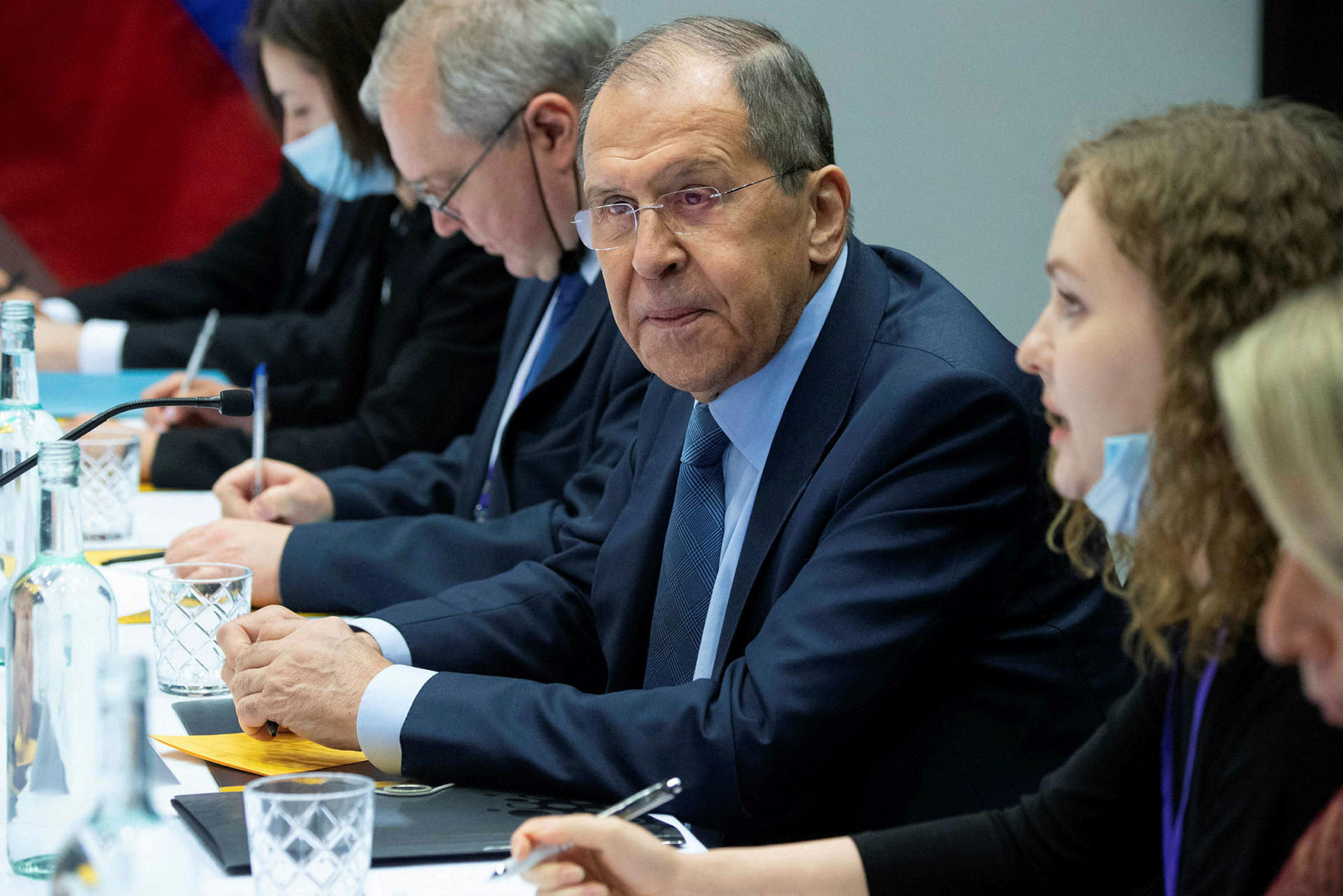 In his speech, Lavrov thanked Blinken for suggesting they meet in Iceland. He admitted that Russia and the US have serious differences, but stated they have to cooperate in spheres where their interests collide. Relations between the two countries have been deteriorating for the past months - a fact to which Lavrov alluded. Everyone understands the situation, he stated, when a meeting of the foreign ministers of two member states on the sidelines of the Arctic Council meeting gets this much attention. 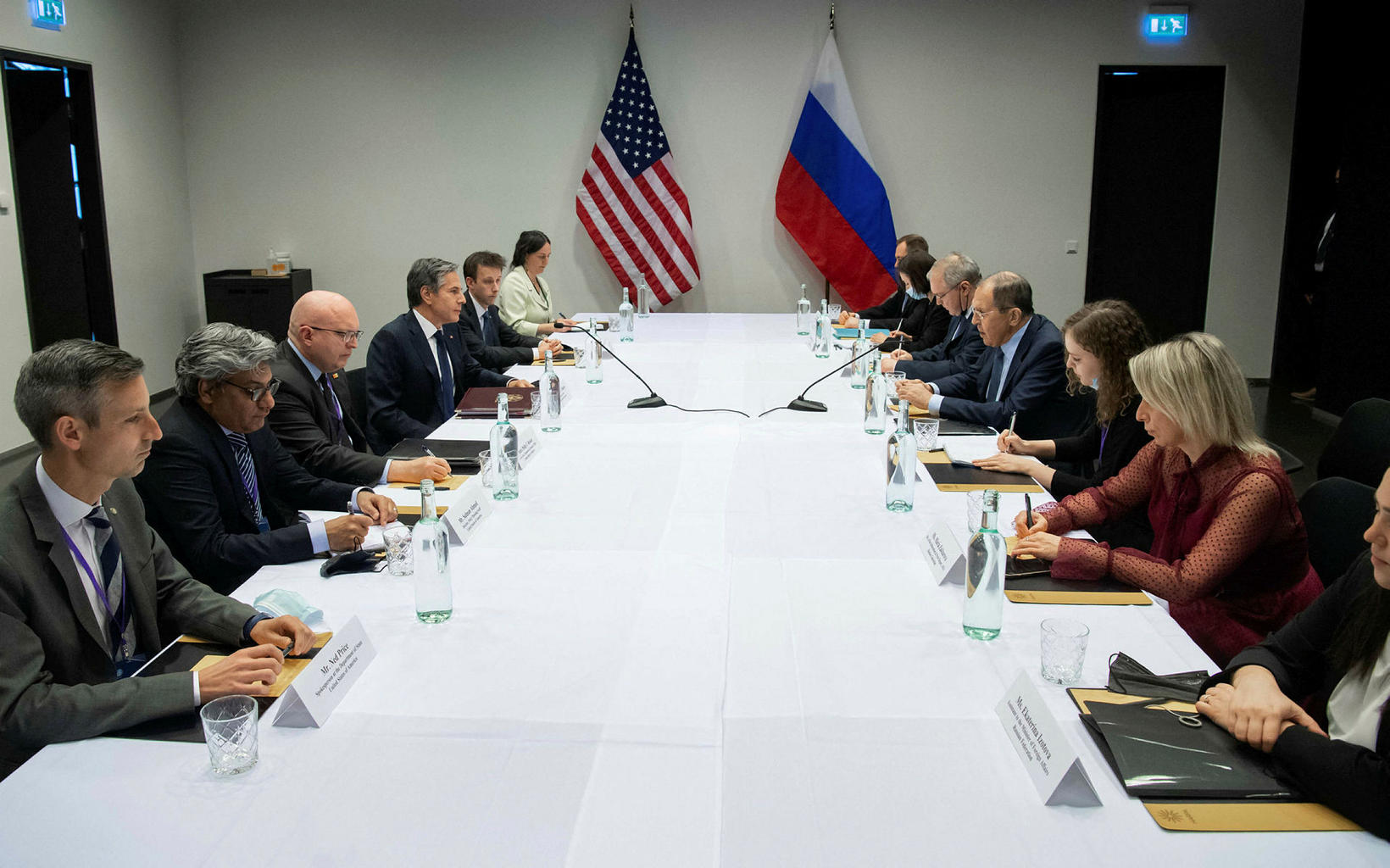 From the meeting of the US and Russian delegations. AFP


After last night’s meeting, it was clear that the two men were ready to cooperate. Lavrov described the talks as constructive. The purpose of the meeting was, among other things, to prepare the ground for a potential summit meeting between US President Joe Biden and Russian President Vladimir Putin. The unhealthy situation which characterizes relations between Moscow and Washington must be overcome, Lavrov told reporters.

Blinken expressed worries about the presence of Russian soldiers on the Ukrainian border, despite declarations from Russia that they had withdrawn. In addition, Blinken criticized the treatment of Russian opposition leader Alexei Navalny, about whose health in prison US authorities are worried.