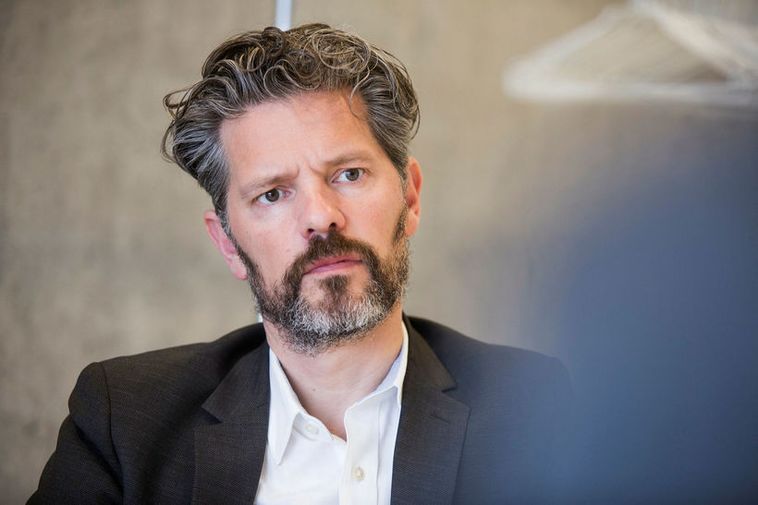 The Capital Area Police Department is investigating a case in which Reykjavík Mayor Dagur B. Eggertsson’s car was vandalized, Morgunblaðið reports. Police are investigating whether shots were fired at the vehicle and whether this may be connected to shots fired at the offices of the mayor’s political party, the Social Democratic Alliance, on Sóltún, Reykjavík, last week. Chief Superintendent Ásgeir Þór Ásgeirsson states that this is a priority case.

“That’s all we can say, and of course we take a serious view of this, and this investigation definitely takes priority.”

In an interview with RÚV last night, Dagur stated he refused to believe such attacks are to be expected in Icelandic politics.

“I was here at work Saturday afternoon, and my wife picked me up,” Dagur told RÚV. “As I stepped into the car, I noticed a hole in the center of the passenger door, which made me wonder. I contacted the police, who reacted very quickly and professionally, took the car in for investigation, and on Sunday, we were notified that bullets had been found inside the door.”

In the morning of January 22, it was discovered that shots had been fired through the window panes of the office of the Social Democratic Alliance overnight. Police found bullets on the scene, reported to have been fired from a small handgun.

Since 2019, police have received up to eight reports of vandalism against the offices of political parties in the capital area. A central division of the police department has been investigating them once it was suspected that the same individual might be responsible for all of them.

The Social Democratic Alliance and the board of Vörður, representing Independence Party associations, have issued a statement, condemning gun violence against political parties and politicians.

“No matter which political party we vote for, we must protect the foundations of democracy and must not accept attacks, threats and menaces toward people involved in politics, or due to their political views,” a statement from the Social Democratic Alliance reads.

“The thoughts of the board members are with the mayor and with the staff of the political parties which have suffered these attacks,” the statement from Vörður reads. “Hopefully, neither they nor others will ever again experience such acts of violence in this country.”

The Reform Party, too, has publicly condemned the violence.