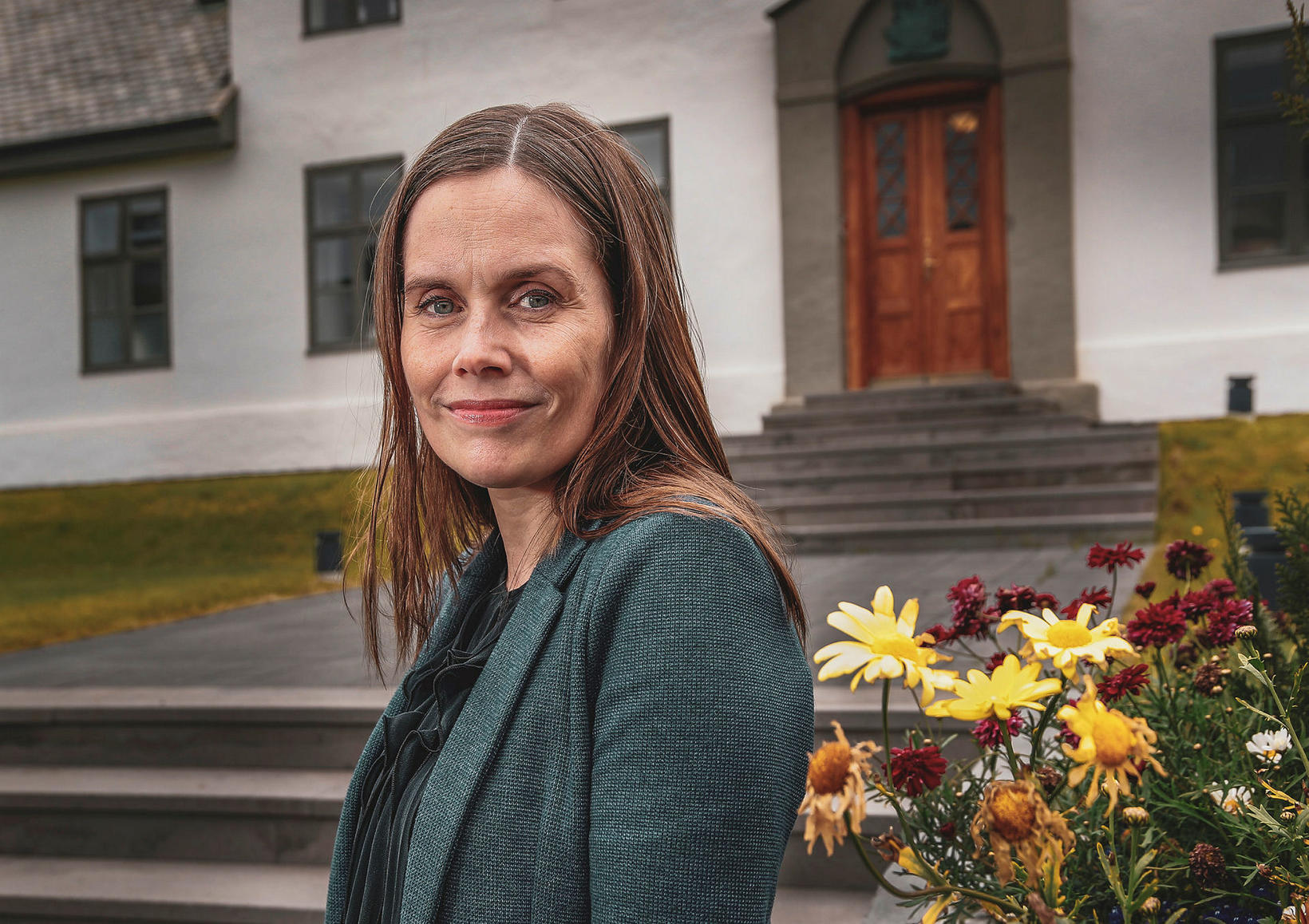 Since Icelandic authorities imposed stricter disease prevention measures at the border on Wednesday, last week, the government has been criticized by some, especially those in the tourism industry, for going too far. In an article published in Morgunblaðið today, Prime Minister Katrín Jakobsdóttir answers this criticism by explaining the reasoning behind taking such strict measures. She explains that the aim is to keep the coronavirus at bay in order to minimize the effect on the Icelandic economy.

“Since the beginning [of the COVID-19 pandemic], the government’s principle has been to prioritize the health of the nation, which is why major measures have been taken to contain the spread of the pandemic,” she writes.

“Another principle has been to minimize the social and economic effects of the pandemic – in the short term as well as in the long term – to ensure that their effect on the public’s quality of life is as little as possible,” she adds.

She then recounts how quickly Iceland responded to the first wave of the pandemic in the spring by imposing strict rules, which worked well in containing the spread of the disease. By mid-June, travelers were offered the option of being tested for the coronavirus at the border instead of spending 14 days in quarantine. 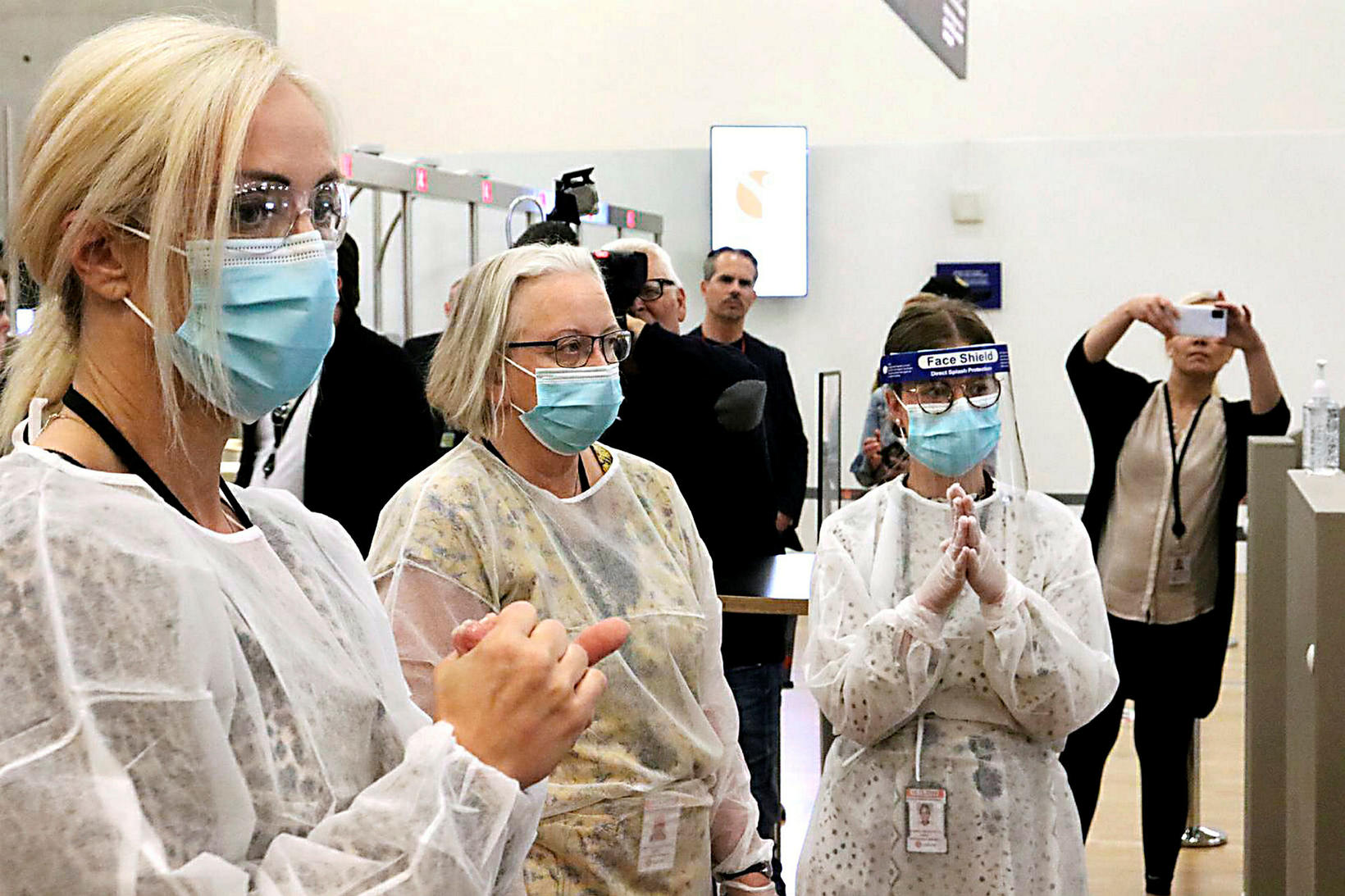 “By July 30, we had to pull the emergency brake,” Katrín writes, by again imposing limits on public gatherings and making the social distancing rule mandatory again in response to a surge in the number of new cases.

“The disappointment was great. Only the closest relatives were able to attend funerals; weddings and birthday parties were postponed; and again, the atmosphere was full of uncertainty, since clearly, a second wave of the pandemic had hit us.”

She then goes on to say that there is every indication the second wave spread to the country over the border, despite the preventive measures taken.

The government consulted with the country’s best scientists and came to the conclusion that testing all arriving passengers upon arrival, sending them to a quarantine of four to five days, and then testing them again, or else offering them a 14-day quarantine, was the best option. The decision was based on the progression of the disease in Iceland and abroad and on the initial aim, which is to protect people’s lives and health and ensure the society can function in as normal a way as possible.

Katrín admits that clearly, the tourism industry is the one that’s most affected by strict border measures, but she points out that strict domestic disease prevention measures have a widespread negative impact on all industries – even the travel industry.

She notes that the speed with which people can get across Icelandic borders is not all that matters. You must look at the society as a whole: schools, cultural activities, sports events, limited job opportunities, and the impact of social isolation on nursing homes.

“The government has decided that taking five days to cross a border limits people’s rights less than do many of the restrictions that had to be adopted in the spring and that are imminent if we fail to contain the virus. Surely, reassessing the state of the pandemic on a regular basis in our neighboring countries matters when it comes to determining how long these measures must be in place.”

When the battle against the virus is over, Katrín concludes, we want to be able to say that together we managed to protect our health, economy and liberty, thereby minimizing the damage to our society.”