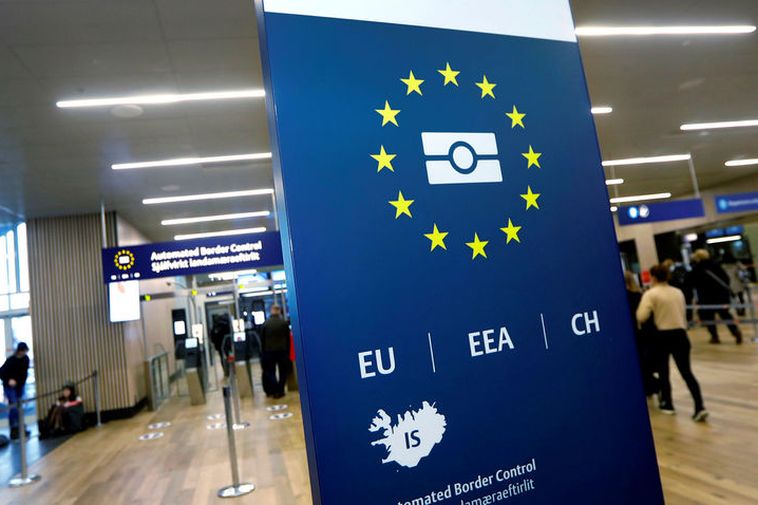 It was confirmed last night by Icelandic Minister of Justice Áslaug Arna Sigurbjörnsdóttir that the European Commission has decided to keep the external borders of the Schengen area, of which Iceland is part, closed through the end of June, mbl.is reports. The ban on non-essential travel from outside Schengen, in effect since March 17, had previously been extended until June 15.

According to Áslaug Arna, the decision to further extend the travel restrictions till July 1 means that Iceland cannot reopen its borders to non-essential travelers from outside the Schengen area until it is clear how departure control will be handled in Iceland for passengers on their way to the rest of the Schengen area.

In a written reply to mbl.is Áslaug Arna explains that at a meeting of European interior ministers June 5, there was overwhelming support for the idea to lift travel restrictions within the Schengen area before the external borders are opened. More and more borders within the Schengen area will open June 15. You can view a detailed timeline of the reopening of borders here.

According to Áslaug Arna, there is uncertainty regarding how departure control will be handled in Iceland of passengers from outside the Schengen area who intend to travel from Iceland to other Schengen countries. Solutions to that are being sought.

She adds that in that respect, it must be kept in mind that the US borders remain closed at least through June 22, and that no decision has been made regarding reopening them.

“We will not open our external borders to non-essential travel until certain information is in place, regarding the plans of states outside the Schengen area, such as the US, for example, and regarding how best to implement border control here toward other Schengen member states,” she explains. “Our capacity for testing [for the novel coronavirus] limits us to 2,000 samples a day in June.”

Áslaug Arna has explained Iceland’s unique position to other Schengen member states regarding plans to open Iceland’s external borders. The plan is to start testing passengers from outside the Schengen area upon arrival at Keflavík International Airport and other ports of entry, beginning July 1.