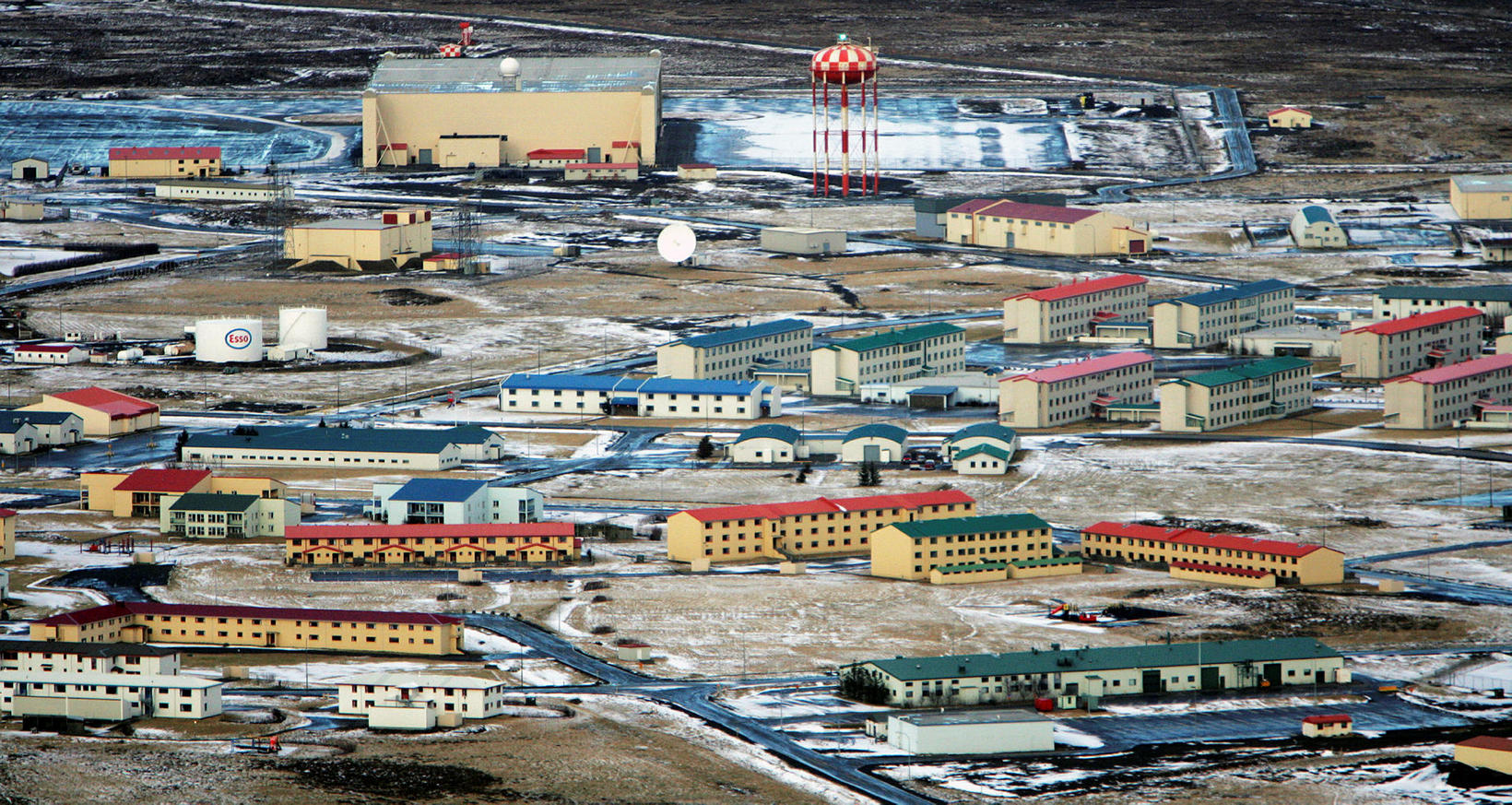 From the US naval base, Keflavík. mbl.is/Ómar Óskarsson

The Left-Green Movement has rejected major NATO projects on the Reykjanes peninsula, Southwest Iceland, Morgunblaðið reports. The projects would have cost between ISK 12 and 18 billion (USD 82-122 million), most of which was to be funded by NATO and the rest by the Icelandic State.

The other two parties that make up the coalition government – the Independence Party and the Progressive Party – favored the projects.

The matter was not formally discussed within the government, Morgunblaðið reports, but during informal discussions, the Left-Green Movement - officially opposed to Iceland’s NATO membership - flatly rejected the idea. The plans involved building a harbor suitable for receiving NATO vessels, in addition to overnight facilities and warehouses.

We reported on April 20 that according to Independence Party MP Ásmundur Friðriksson, Iceland’s NATO partners had been “calling for” such a project, although a formal request in this regard had not been received from NATO. He stated at the time that if realized, such a project could have a positive economic impact in the area, which has seen unemployment rates soar recently. Morgunblaðið reports today that such a project could have created hundreds of jobs – some of them permanent. 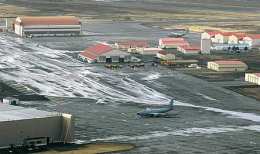 From the US naval base in Keflavík. mbl.is/RAX

Rósa Björk Brynjólfsdóttir, 1st deputy chairman of Alþingi’s Foreign Affairs Committee and MP for the Left-Green Movement, voiced her doubts about the project last month, stating that it would require a detailed and formal discussion before work were to begin, since military buildup in Icelandic harbors is a serious matter. She encouraged the residents of Reykjanes to be more broadminded in their search for a solution to their unemployment problem.

At a government meeting on financial affairs in April, Minister for Foreign Affairs Guðlaugur Þór Þórðarson suggested that building NATO facilities in Helguvík Harbor be part of increased state investment in the area, due to the COVID-19 pandemic. Enlarging the harbor would enable it to receive tankers and other large vessels, he argued. His suggestion was not approved, and the government decided instead to invest in other projects.