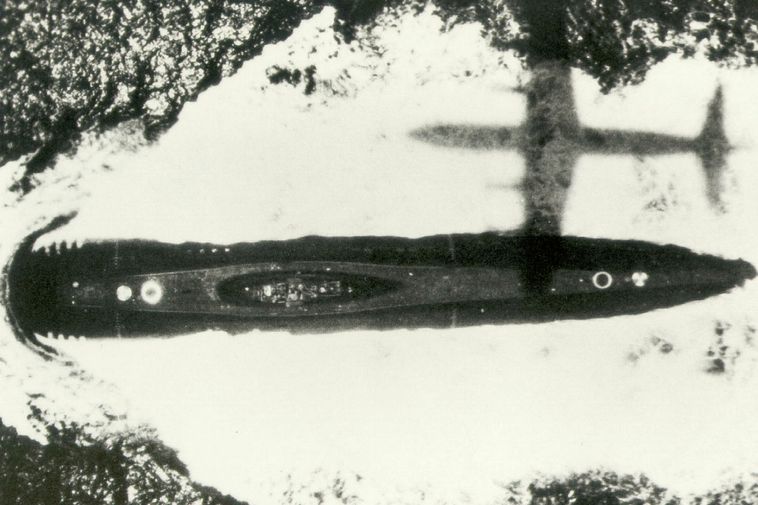 The US Navy will begin work on a large project within the security area of Keflavík International Airport this week, Morgunblaðið reports. The work involves the remodeling of hangar 831 and the construction of a facility where aircraft can be washed.

The goal of the project is to improve facilities for NATO maritime patrol aircraft. The contractor, Rizzani de Eccher Ísland ehf., submitted a tender on the project in the amount of USD 13,750,000 (today’s equivalent of about ISK 2 billion) – which was approved and signed last year.

This is part of a much larger project that the US government is undertaking at Keflavík International Airport – its first there since the naval base was closed in 2006.

According to Ásgeir Erlendsson, media representative for the Icelandic Coast Guard, work on part of the project began last year and is proceeding well.

The project is twofold: part of it is arranged by the US Navy and the other part by the US Air Force.

Work for the US Air Force, involving the first phase of maintenance and improvements of airport aprons and taxiways at the airport, began last year, and the contractor of that part is ÍAV. The second phase is still in the bidding process, and work on that could begin the second half of the year.

The US Department of Defense funds the whole project, which is estimated to cost about ISK 3 billion.