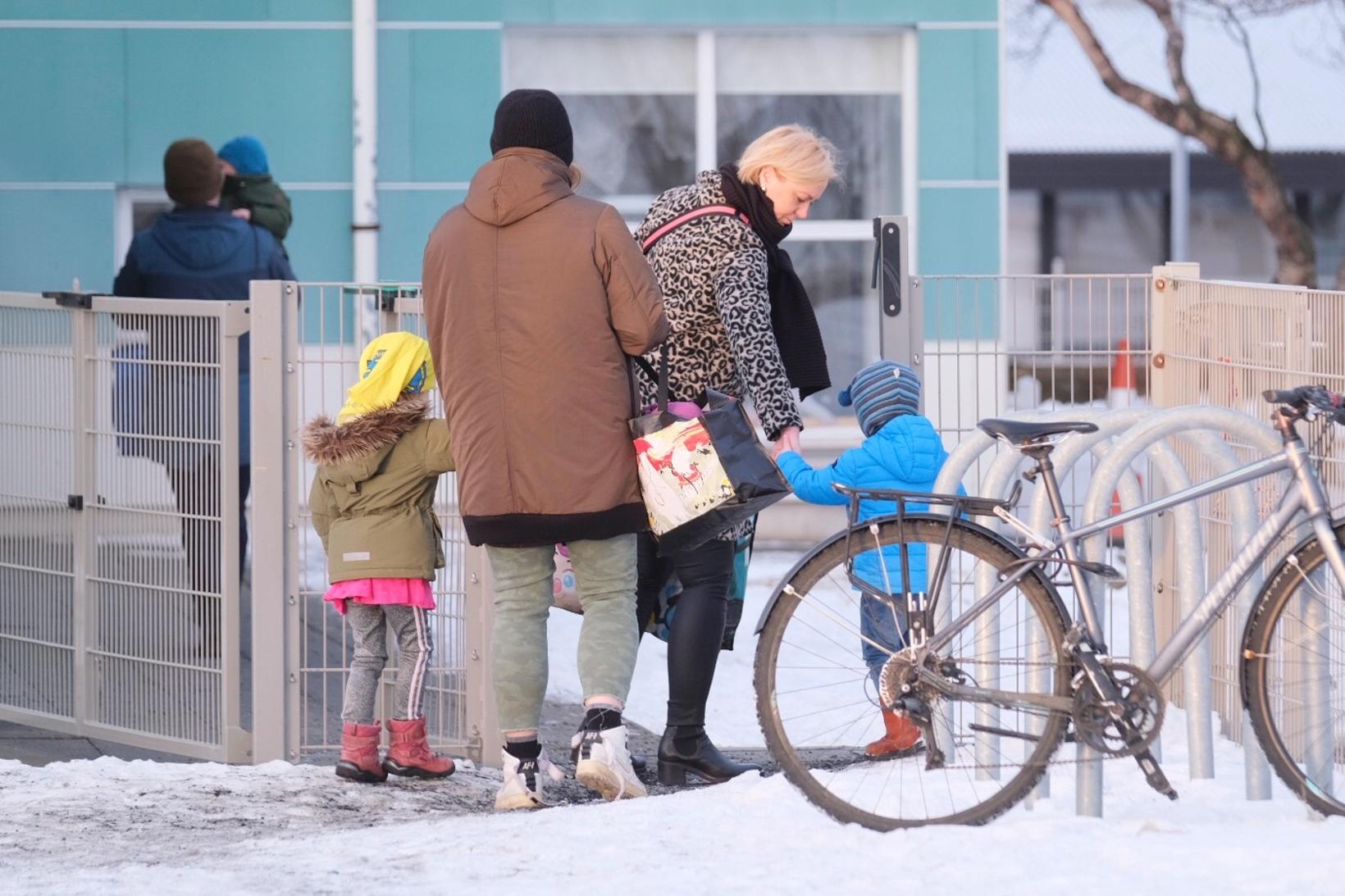 Efling union and Reykjavík City signed a wage contract in the early morning hours, thereby putting and end to the strike of 1,800 union members, mbl.is reports. The strike began early in February on selected days and then with full force on February 17.

It mainly affected the operation of preschools, trash removal, snow removal from sidewalks, and road repair. 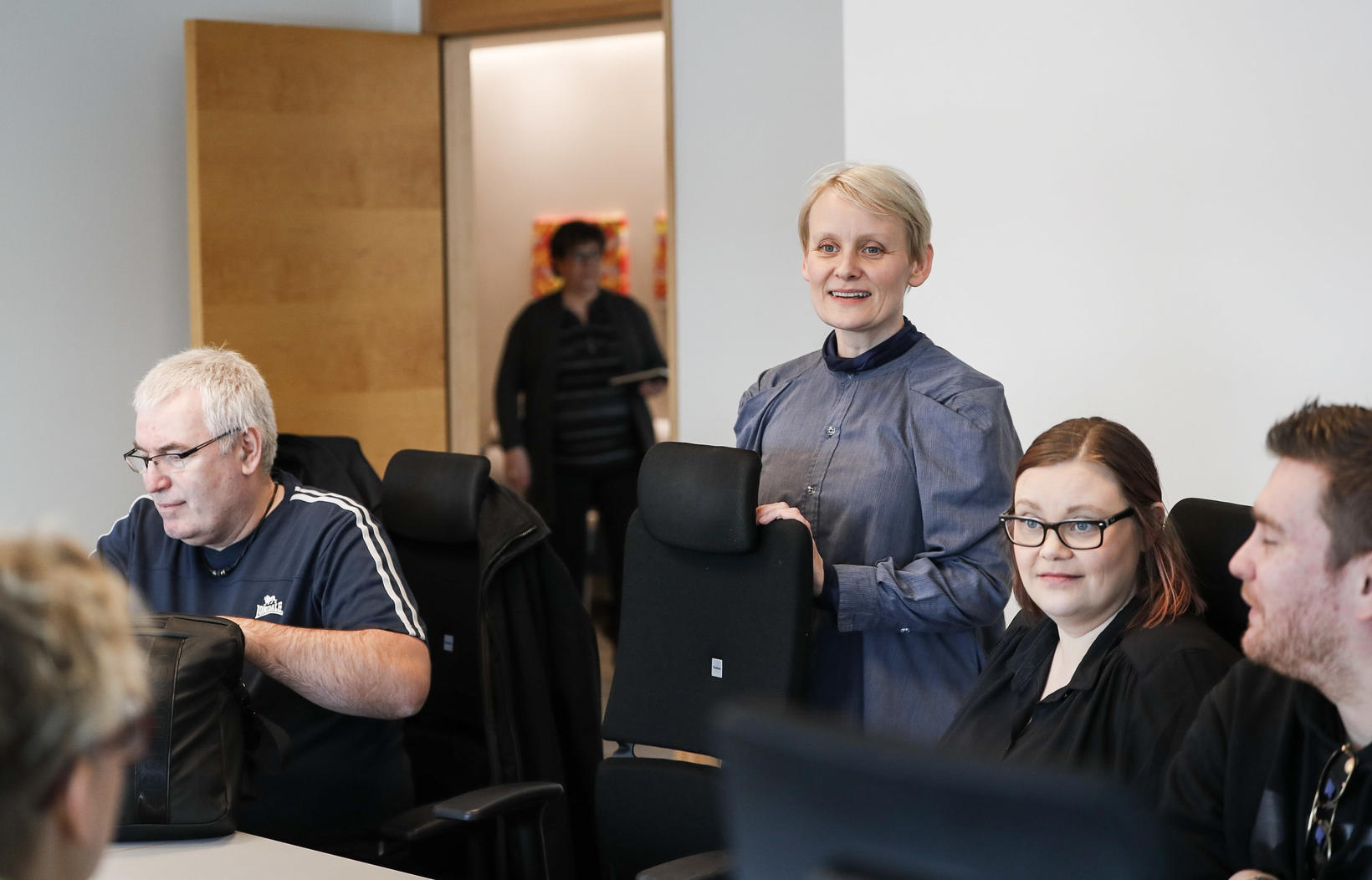 Most of the 1,800 workers are women who work as caregivers, as well as those who hold cleaning, laundry and cafeteria jobs. Other union members work in garbage removal and road maintenance. All these people represent the lowest wage earners.

The deal struck with the city includes not only a wage increase beyond the so-called Quality of Life Deal , but also a shorter work week.

“Efling sees the deal as a victory, following a long and difficult battle, where we fought hard to justify the union’s demands and used our weapon, the strike,” a statement from Efling reads. 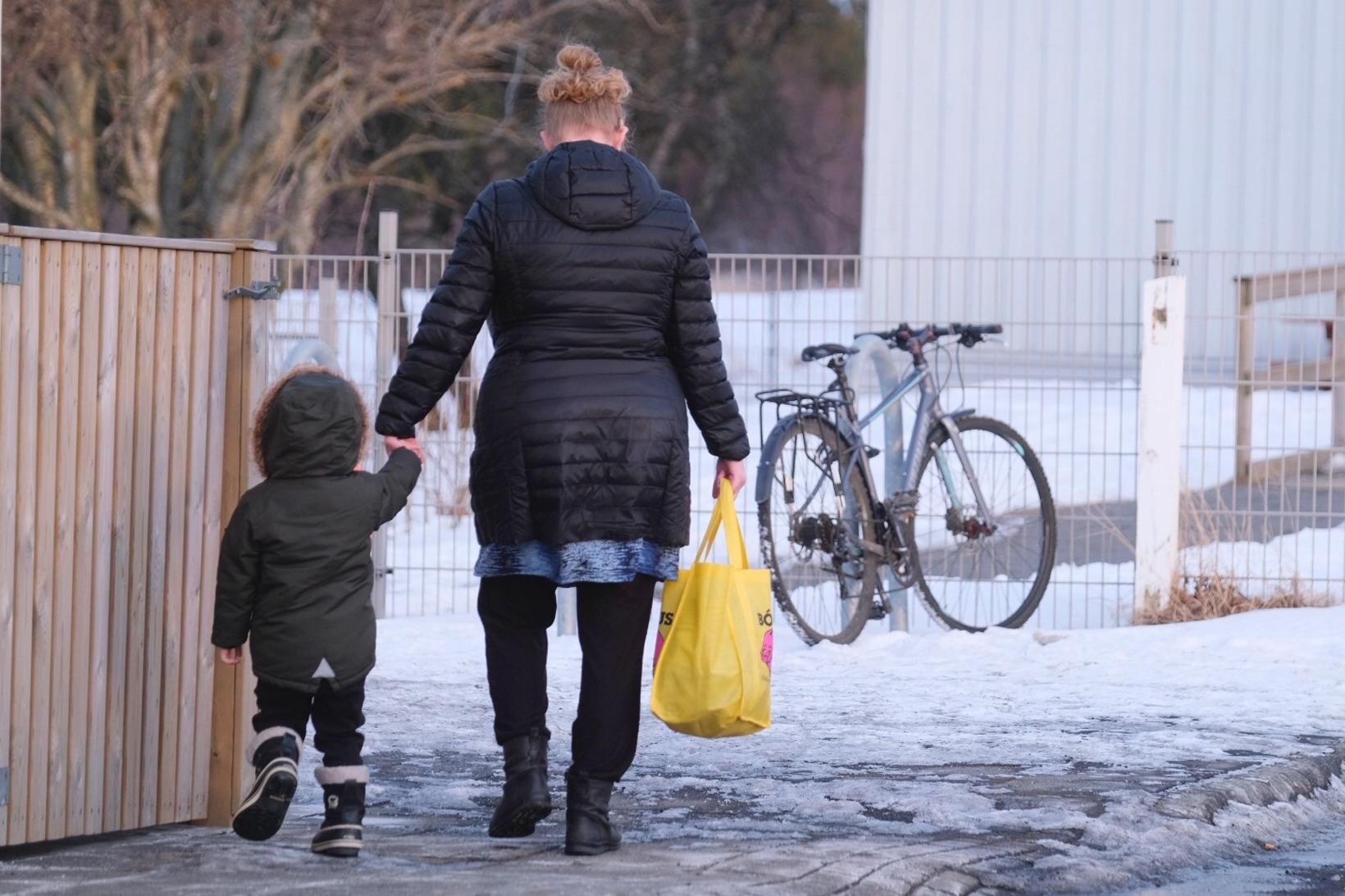 Back to preschool, after a long break. mbl.is/Kristinn Magnússon