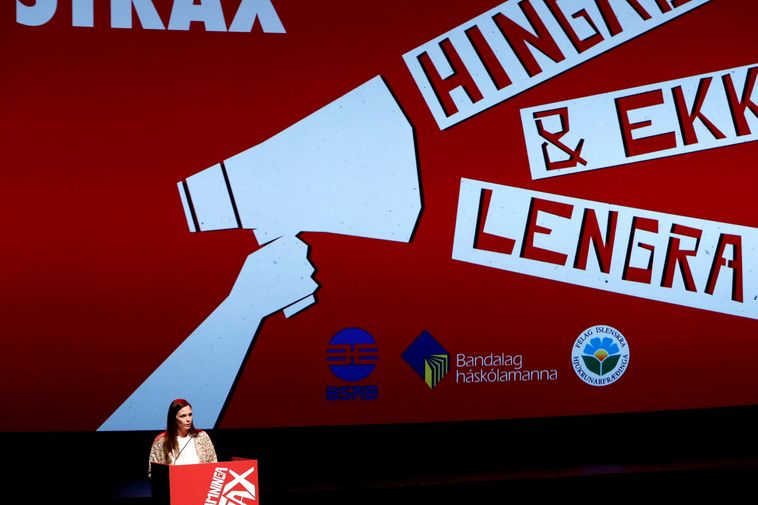 It will be clear tomorrow morning whether 18,000 members of BSRB – the Icelandic Federation of State and Municipal Employees – will go on strike, starting March 9, mbl.is reports. Voting on whether to go on strike began Monday and will be completed today. Voter participation will have to be at least 50 percent for the unions to be able to legally call a strike.

Should a strike be approved by BSRB members, it would paralyze a large sector of public services on specific days.

According to the website of BSRB, a diverse group of employees in the public sector would take part in the strike, such as hospital workers at Landspítali National University Hospital and other health care workers, workers in social services, schools, preschools, and recreational centers. The strike would furthermore include workers at swimming pools, sports centers, and those who serve the disabled and the elderly.

A general strike would then begin April 15, unless an agreement has been reached.

Correction: The start date of the strike has been corrected. It is March 9, not March 8.