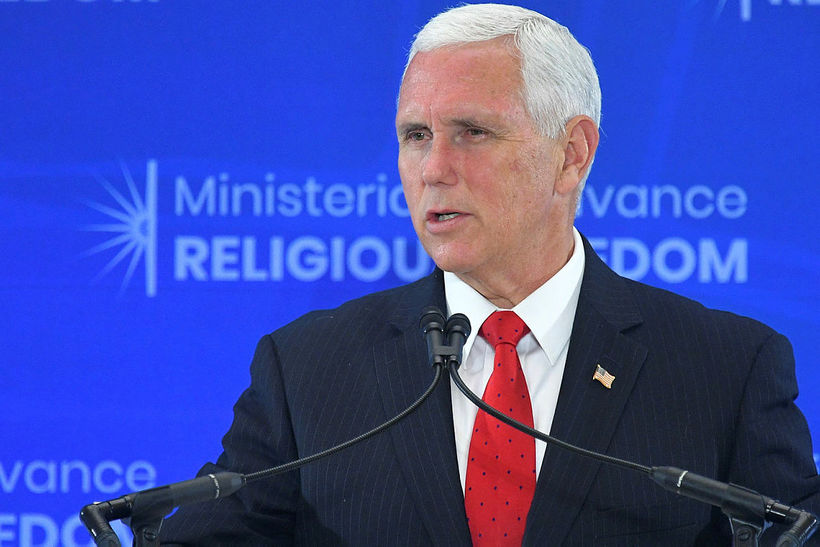 US Vice President Mike Pence is scheduled to arrive in Iceland on a state visit early in the afternoon, leaving again tonight. On the event’s Facebook page, the organizers encourage participants to “[s]tand for peace, freedom and a green future.” 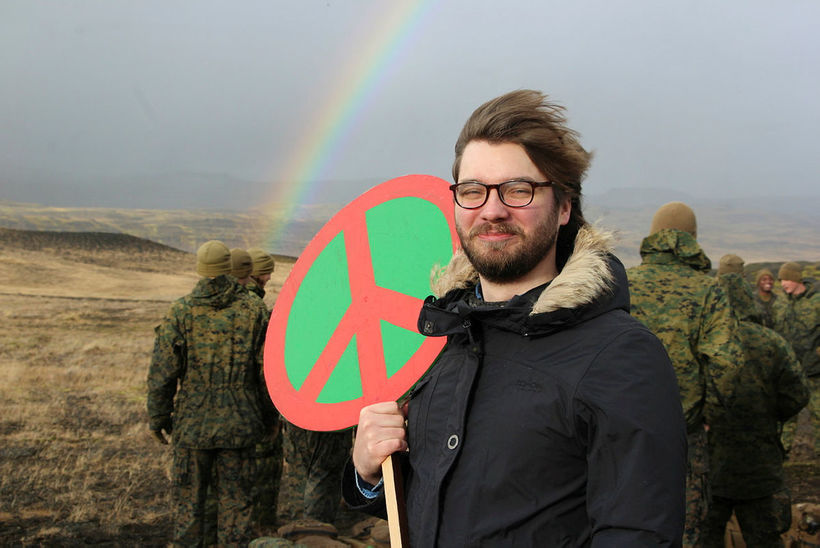 “Mike Pence, vice-president of the United States is on his way to Iceland. His agenda and that of the White House is an affront to those living in Iceland. A number of organisations have banded together to provide a venue for people to express their views on the Trump administration's stance on peace and disarmament issues, feminist issues, queer issues, environmental issues and its treatment of refugees.”

Five short speeches are planned, as well as music.

The organizations planning the event are the National Queer Organization (Samtökin ’78), the Association of Opponents to Warfare (SHA), Trans Iceland, the Feminist Association of the University of Iceland, the MFÍK peace organization, Young Social Democrats, the youth arm of the Left-Green Movement, the Icelandic Women’s Rights Association, the Humanist Party, Young Pirates, and Jæja (an association which has planned numerous protests in Iceland).

“We encourage everyone to attend. There are so many issues to protest,” Guttormur Þorsteinsson, head of the Association of Opponents to Warfare (SHA), tells mbl.is . “We encourage participants to show up with signs and let their voices be heard,” he adds. He believes Pence will discuss military issues with Icelandic officials – not just trade and the Arctic region.

“All these military preparations in Keflavík – bombers, projects and more – seem to suggest there is emphasis on the part of US officials to increase armaments in the Arctic region, and on trying to involve Iceland in them,” Guttormur tells visir.is , “which we certainly regard as an alarming development.”