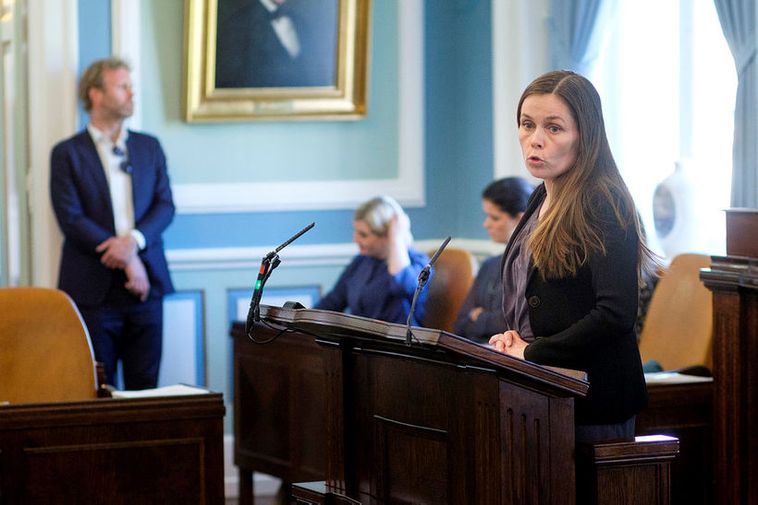 Alþingi, the Icelandic parliament, approved a gender autonomy act this week, mbl.is reports. It gives individuals the legal right to change their official gender registration, according to their personal gender identity, without requiring a diagnosis of gender dysphoria or medical treatment. Children under the age of 18 will need the approval of their parents to change their official gender registration. The law furthermore allows people in Iceland to officially register their gender neutrally - that is, as neither male nor female - denoted with an X on their ID.

Forty-five MPs approved the bill, which was presented by Prime Minister Katrín Jakobsdóttir, while three abstained.

The gender autonomy act aims to strengthen and respect people’s autonomy, using their own understanding of their gender identity as a basis in decision making regarding official registration, since no one but the individuals themselves is better qualified to make that decision.

The law is also meant to protect the individuals’ right to physical immunity, and a task force will now be appointed to secure the legal status of children born with atypical sex characteristics.

“In order to actually improve people’s rights, political courage and political will is needed,” a statement from the prime minister reads. “The gender autonomy act entails important changes in the legal status of the LGBT community, and by approving the law, Iceland has set a global example. My hope is that by approving the law, a much-needed discourse will begin in society about what this means and about the importance of guaranteeing all groups in society human rights.”

The law was applauded by Samtökin ’78 (the National Queer Organization), Transgenders in Iceland and Intersex in Iceland.

We recently reported on a woman’s request to adopt the name Kona, meaning Woman. The new law seems unlikely to affect the Naming Committee’s decision to deny her that request.