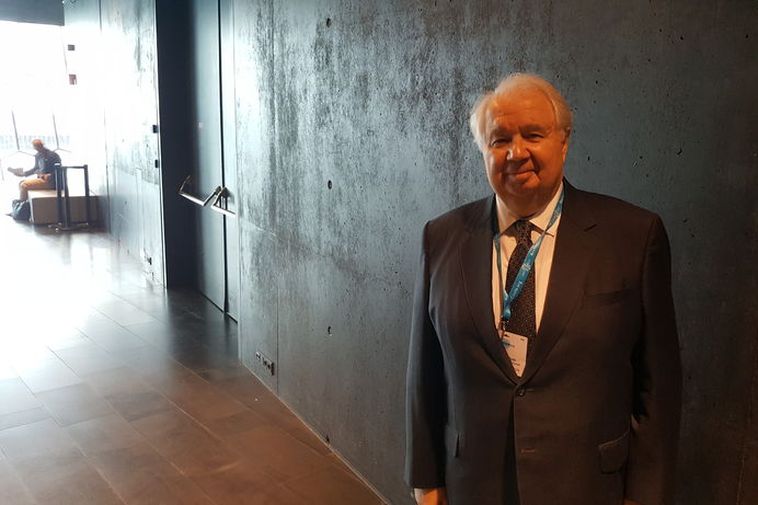 Sergei Kislyak, former ambassador to Russia in the USA says speaking to mbl.is that Russia had nothing to do with the US elections in 2016. Kislyak was in Iceland last weekend attending the Artic Circle summit in Reykjavik.

"For the first part we did not try to influence the presidential elections in the USA. We didn't. I did not involve myself in anything that could possibly be called interferance," says Sergei Kislyak, the longtime Russian diplomat and alleged spy at the center of the FBI's Russia investigation.

"What is happening in the US is interior conflicts between the Democrats and the Republicans. Even betwen the Republican party and their own president, between liberal forces and conservative forces and sometimes law enforcement institutes have been involved in the dispute. I have never seen the US so divided into conflicting parties."

When asked whether the relationship between Russia and the US has deteriorated since Trump became president he replied, "I'm not sure whether it's worse. It's as bad as it was first after the cold war ended. It probably hasn't been worse before. But this started with President Obama and has continued that way."

Asked about the current interest shown by the US for increased visibility of US military in Iceland he replied that this is shows the will to return to the line of thinking during the times of the Cold war.