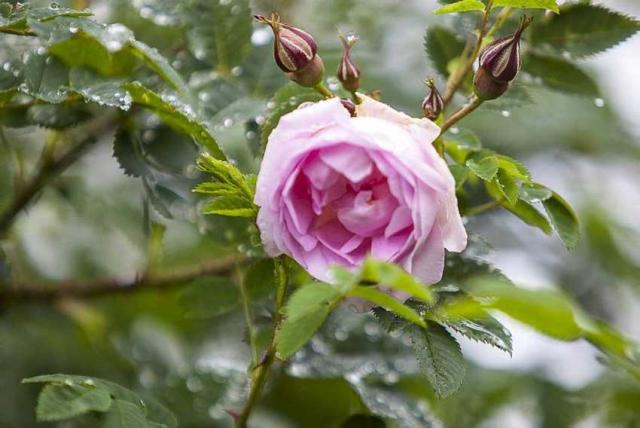 Various Icelandic social organisations have organised a gathering outside the US embassy in Reykjavik this afternoon in solidarity with marginalised groups in America.

People are invited to gather at 4:30pm today in peaceful solidarity for those confronted with “large-scale violence” organisers claim has erupted in the US following the election of Donald Trump as the next President of the country.

“We recommend that people bring a rose to lay down on the steps of the Embassy, as a symbol of love against hate and strength against disrespect,” reads the Facebook page for the event.

“People are encouraged to wear a safety pin, which is becoming a universal symbol for making city spaces safe for all. It is a symbol which gives the message that violence is not a tolerated normalised behaviour.”

“People of all ethnicities, class, sex, sexuality, gender performances, fluid gender identities, mobile and capabilities, ages, religions or citizenships, can in this way show solidarity with each other. Let’s shed light on the non-violent acts and let empathy become our focus.”