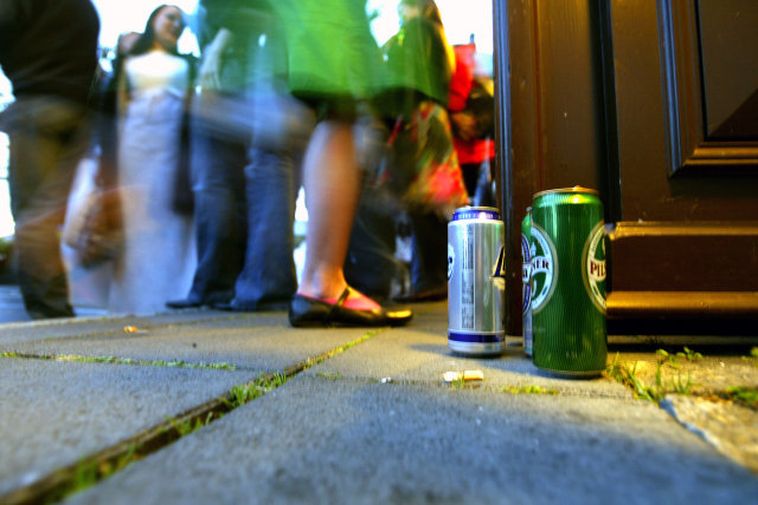 A new study has shown that 15-16-year-olds in Iceland smoke and drink considerably less than their European counterparts, with results improving dramatically over the years.

The European School Survey Project on Alcohol and Other Drugs (ESPAD) has been run every four years since 1995 and Iceland has taken part from the start.

On average across 34 European countries, 48% of 15-16-year-olds said they had consumed alcohol at least once in the previous thirty days.The figure for Iceland is a much lower 9%.

Similarly, 12% of students across the board said that they had smoked at least one cigarette per day during the previous month. In Iceland, the rate is half as much – just 6%.

Comparative data over time show that dramatic changes have taken place in Iceland, with alcohol and drug use (including cigarettes) very much on the decline.

You can view the full set of ESPAD results here.