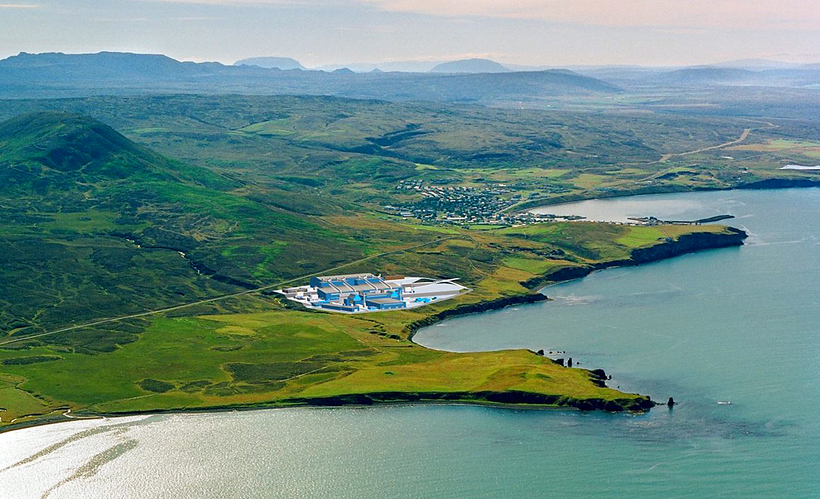 Union representatives have approached police regarding serious alleged breaches of employment law against workers working on a new silicon-plant development in North Iceland.

It is claimed that some subcontractors on the development near the town of Húsavík in North Iceland are paying their workers as little as ISK 150,000 (approx. €1,110) for full time plus 20-30% overtime.

And this is not the only alleged abuse brought to his attention. “Four workers came to me over the weekend and told me that they do not receive payslips or other tangible proof of payment of their wages,” says Baldursson. 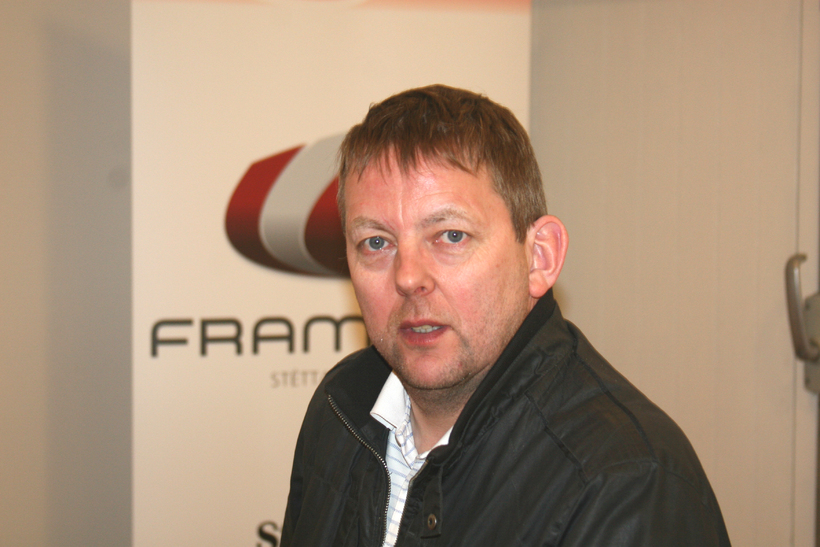 Baldursson met with North Iceland police to discuss this and other matters regarding alleged infringements of Iceland labour law and collective wage agreements. According to him, the majority of cases involve foreign workers.

This issue is confined to subcontractors – there is good cooperation will the main contractors, the Icelandic Road and Coastal Administration, Landsnet and the National Power Company of Iceland, he clarifies.

“They have indicated that everything here should be correct and above board,” says Baldursson. “We are getting a firm grip on this and nobody will get away with anything.”