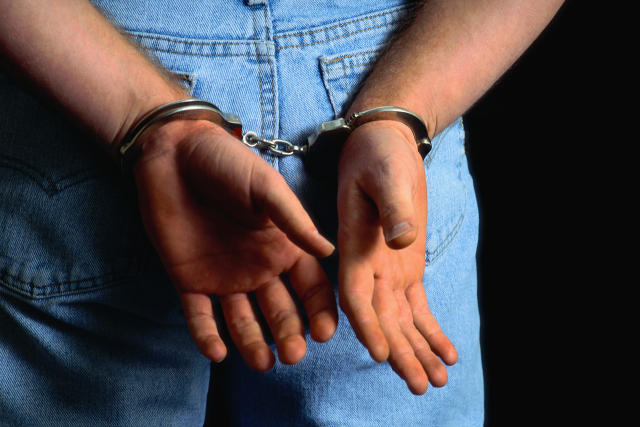 Icelandic MPs have voted to adopt the European Arrest Warrant , in a move meaning that Icelanders suspected of serious crimes can now be extradited to one of 29 different countries.

Until now it has been the case that Icelanders in Iceland who have committed or are suspected of having committed serious crimes abroad are, as a rule, not extradited to that country. The only exception to this has been an informal arrangement for surrendering criminals among the Nordic nations.

Last Wednesday, the Icelandic Parliament (‘Alþingi’) voted overwhelmingly to join the European Union’s European Arrest Warrant system. Norway – a non-EU member like Iceland – is planning to do likewise, bringing the number of countries involved up to thirty. 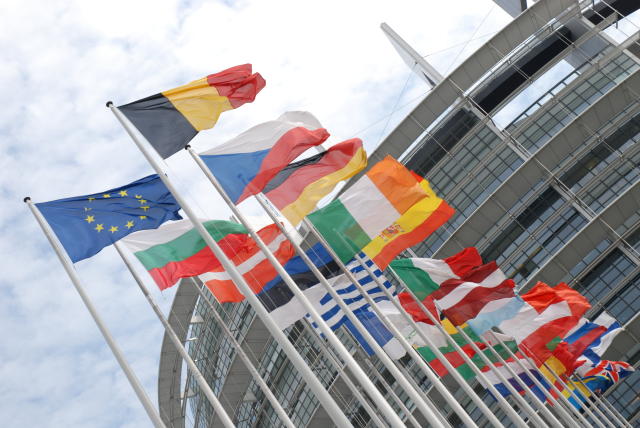 Iceland is not a member of the 28-country European Union. Photo: Norden.org

In talks with the EU, Iceland initially had an opt-out for extraditing Icelandic nationals written into the deal. But, on basis of an opinion issued by the Home Affairs Ministry’s Legal Procedure Committee, the government subsequent decided not to avail themselves of such an opt-out.