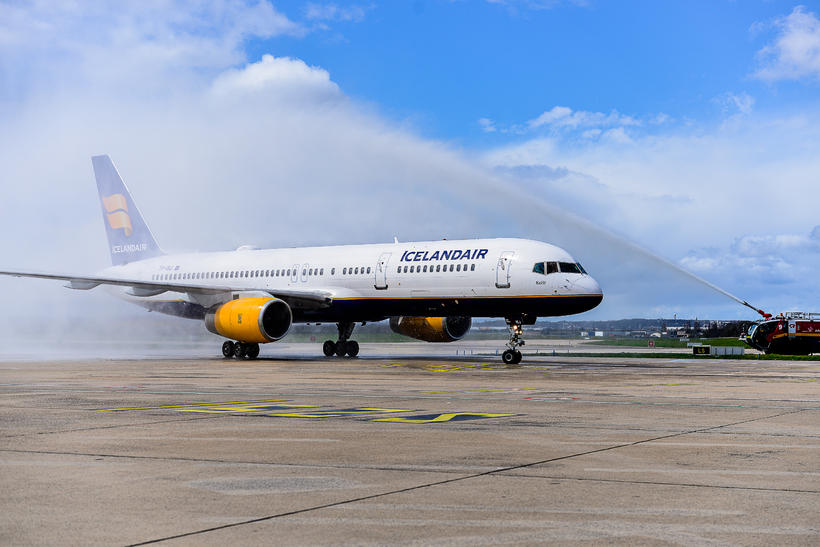 International flights to and from Iceland could be majorly affected by possible  industrial action by airline dispatchers, warns their union leader.

Twelve Icelandair dispatchers are in a pay and conditions dispute with the airline. The last talks took place a week ago, and no further meeting has been called.

“If the dispute drags on, it is more likely than not that action will be taken to force a deal,” says Head of the Icelandic Airline Dispatchers Association Karl Friðriksson. Should it come to a full strike, this could have a considerable impact on Icelandair international services. 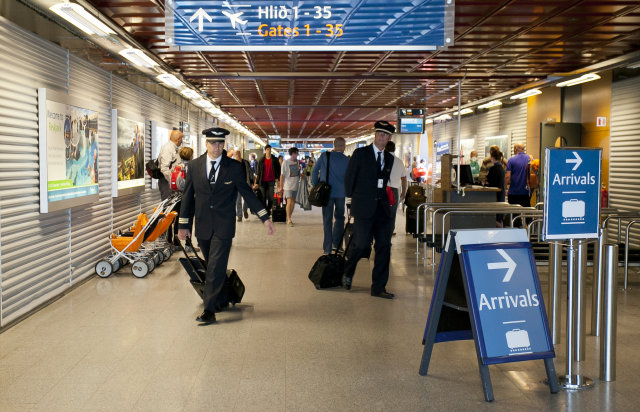 Air traffic controllers in Iceland are also embroiled in a pay and conditions dispute. A work-to-rule strike banning overtime came into force on 6 April. This resulted in delays and cancellations for thousands of passengers at Iceland’s main international airport later that month .

With talks yielding little progress, a ‘training ban’ was brought in on 6 May, preventing existing air traffic controllers from training up new recruits. This morning, two domestic flights in Iceland were delayed as a result of the ongoing action.