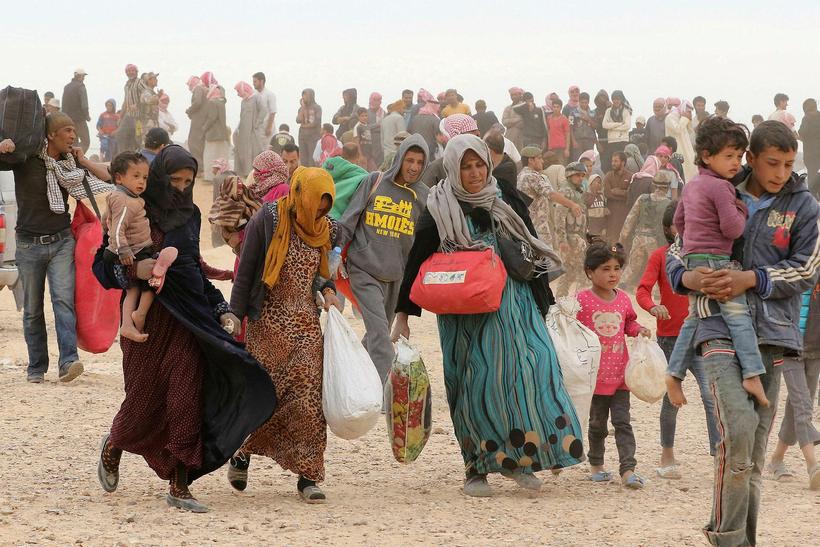 New figures from Iceland’s Directorate of Immigration show that 177 individuals applied for asylum in Iceland in the first four months of 2016 – around three times more than the same period last year.

The biggest contingent in this group of 177 were asylum seekers from Albania (33), followed by Macedonia (21) and Iraq (19).