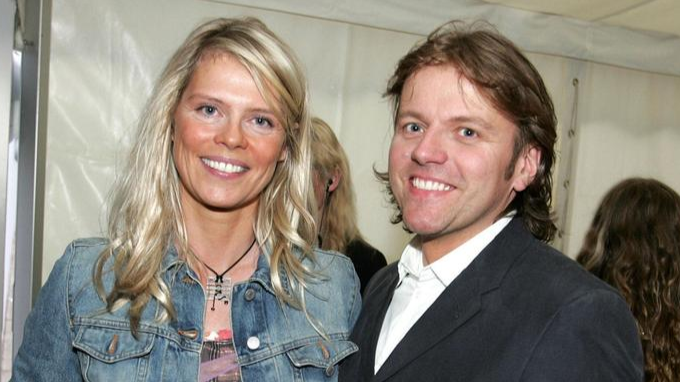 The latest revelations – in a series which has rocked Iceland – concern a Panama-based company set up in 2007 called Guru Invest, owned from the outset by Jóhannesson’s wife Ingibjörg Pálmadóttir.

According the news website Kjarninn (link in Icelandic), Jóhannesson had joint proxy powers for Guru Invest, and funds from the company were used to invest in several projects in the United Kingdom and Iceland since the Icelandic economic collapse of 2008. 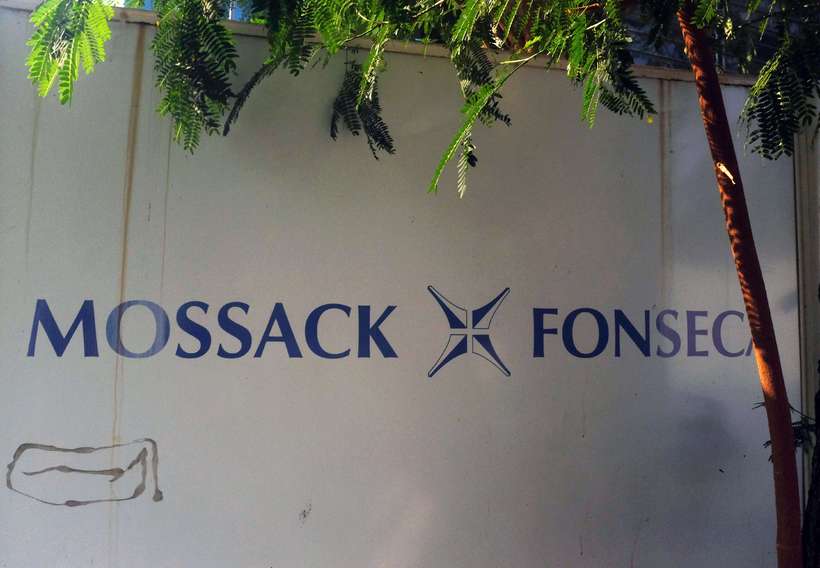 Some 600 Icelanders are said to be named in the Panama Papers - the highest per capita rate in the world. Photo: AFP

The Panama Papers scandal has already toppled Iceland’s Prime Minister and brought in a new government .

Jóhannesson was the largest shareholder in Gaumur Holding, his family’s investment and holding firm, before the 2008 financial collapse in Iceland.

Gaumur was the largest shareholder in the Icelandic investment company Baugur Group, which owned a number of businesses in Denmark, Iceland, and the UK. Its British assets included stakes in Debenhams, House of Fraser and Iceland supermarkets.

Among its investments in Denmark was the department store chain Magasin du Nord .