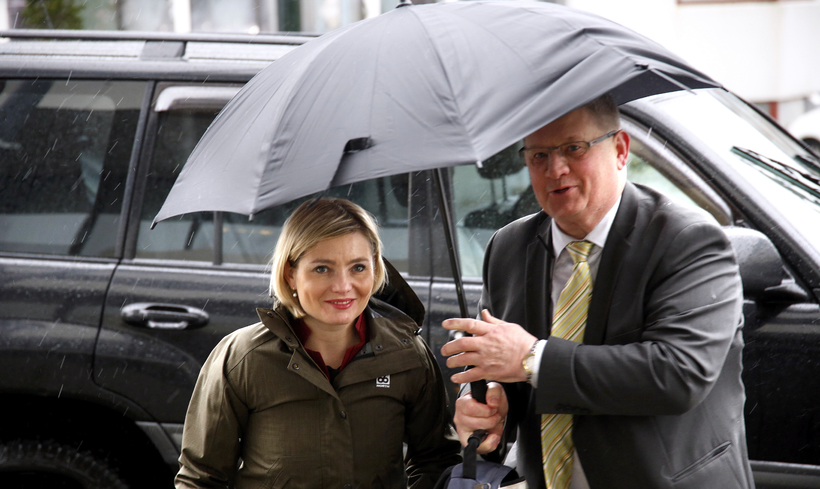 The recent cabinet shuffle in Iceland, which saw former Prime Minister Sigmundur Davíð Gunnlaugsson step down after being named in the Panama Papers, has produced one new minister. Lilja D. Alfreðsdóttir is Iceland's new Foreign Minister. But who is she?

For most of her career Alfreðsdóttir has worked for the Central Bank of Iceland. She first came to the CBI in 2001 and became a deputy director at the office of international relations four years later. Between 2010-2012 Alfreðsdóttir worked for the International Monetary Fund in Washington DC representing Iceland at the office covering the Nordic and Baltic countries.

Alfreðsdóttir returned to the CBI in 2012 but two years later she was temporarily transferred to the Prime Minister's office where she served as a specialist until last year when she again resumed her previous responsibilities at the Central Bank.

Alfreðsdóttir studied political science and economics at the University of Iceland and earned a master's degree in international economics from Columbia University. She's married to economist Magnús Óskar Hafsteinsson. The couple lives in Reykjavík and has two children.

The new Foreign Minister is a long-standing member of the governing Progressive Party ('Framsóknarflokkurinn'). Her father, Alfreð Þorsteinsson, represented the party in the Reykjavík city council for many years.

When news emerged that Alfreðsdóttir would be the new top diplomat Össur Skarphéðinsson, former Foreign Minister, said on Facebook that her appointment was a windfall for those in Iceland favouring membership of the European Union.

Skarphéðinsson pointed to the fact that a decade ago Alfreðsdóttir had served as board member of the European Movement Iceland. Asked on Thursday by journalists, after being sworn in as Foreign Minister, whether she still wanted Iceland to join the EU she replied:

"What I was doing back then was to examine pros and cons of an EU application. This was around 2005. Many things have changed since, both in Europe and in Iceland. So I fully support the decision to withdraw the EU application," referring to Iceland's 2009 EU application with was scrapped last year.

Alfreðsdóttir replaces Gunnar Bragi Sveinsson who has been appointed Minister of Fisheries and Agriculture.

How new is Iceland’s new government? 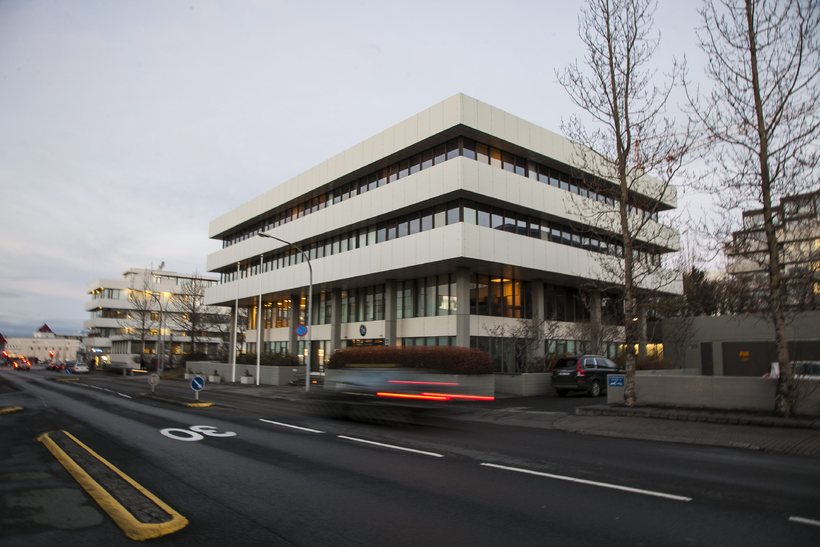