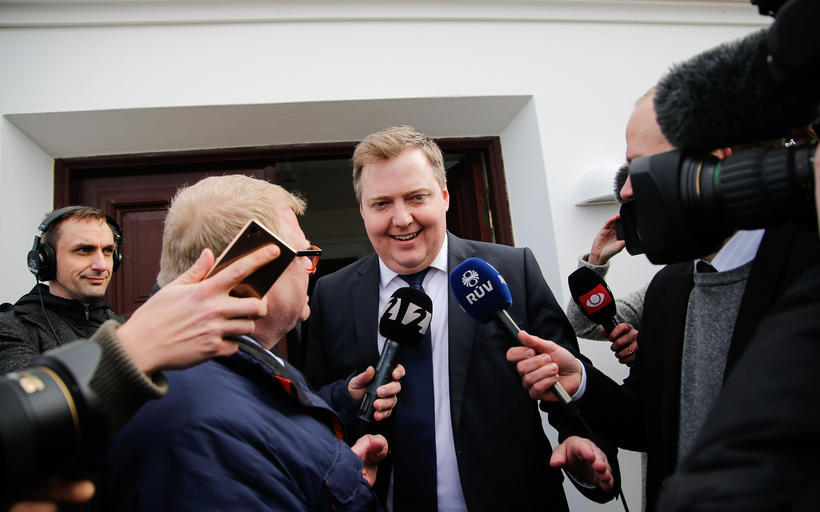 PM Gunnlaugsson emerging from his meeting with the President. Photo: Iceland Monitor/Eggert

The effects of the current Panama Papers unrest in Iceland are not just political. Iceland’s OMX18 stock exchange plunged yesterday as the PM and President held crisis talks.

The fall began as soon as markets opened, caused by the political uncertainty surrounding the country’s Prime Minister Sigmundur Davíð Gunnlaugsson and his two-party coalition government.

The fall was sharpest during the PM’s meeting with President Ólafur Ragnar Grímsson, at which the President refused the PM’s request to dissolve parliament.

By the time this meeting was over, some companies on the OMX18 index had lost over 3% of their value.

The fall slowed when the President addressed the nation and again when it was announced that Sig­urður Ingi Jóhannsson would be stepping it as caretaker PM. 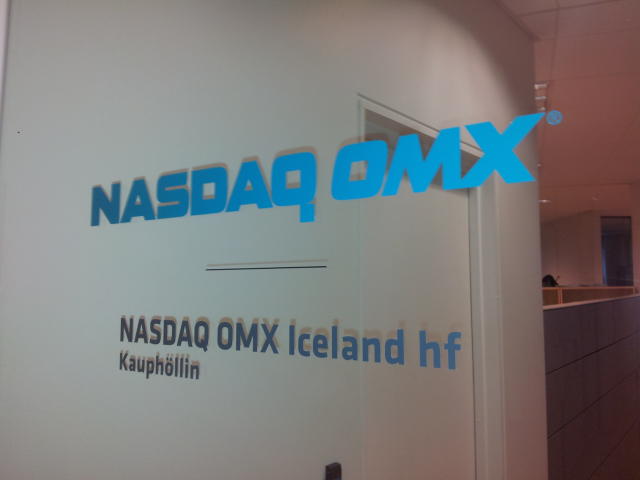