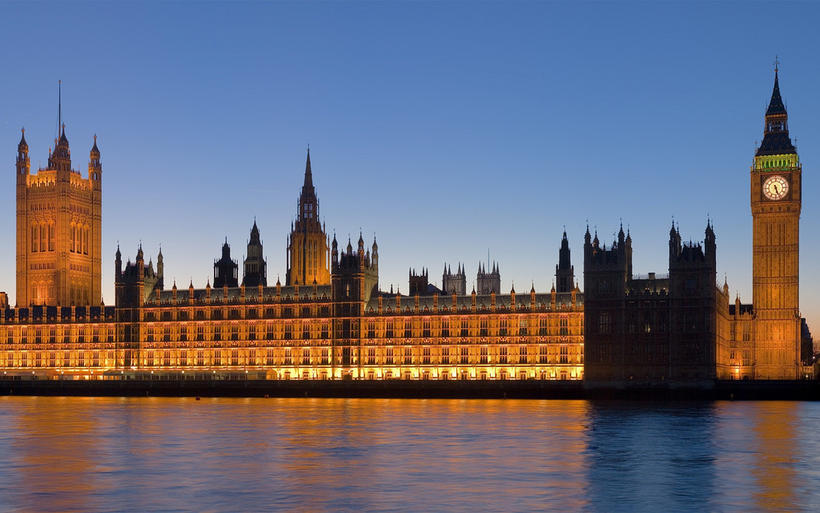 “MPs spend £38k of YOUR cash on language lessons – including £5k bill for ICELANDIC classes”, exclaims the headline, clearly singling out the language of Laxness as the most ridiculous of the various languages Commons members have been learning.

“MPs have been able to take language courses – arranged by the Foreign and Commonwealth Office – since 2001 if they help with their Parliamentary work,” Express.co.uk reports.

Describing MPs using their official language-learning allowances as “shameless” and “brazen”, the article names and shames those spending most on private language courses. The total bill since 2010 for the UK’s full complement of 650 MPs is, however, just £38,000 (approx. ISK 7 million).

Singled out for special shaming is Scottish National Party MP Angus MacNeil, who “took £5,300 from public coffers to learn Icelandic”.

The full list of languages learnt by the MPs in question is not published, but Icelandic was evidently deemed shocking enough to warrant capital-letter emphasis in the article headline.